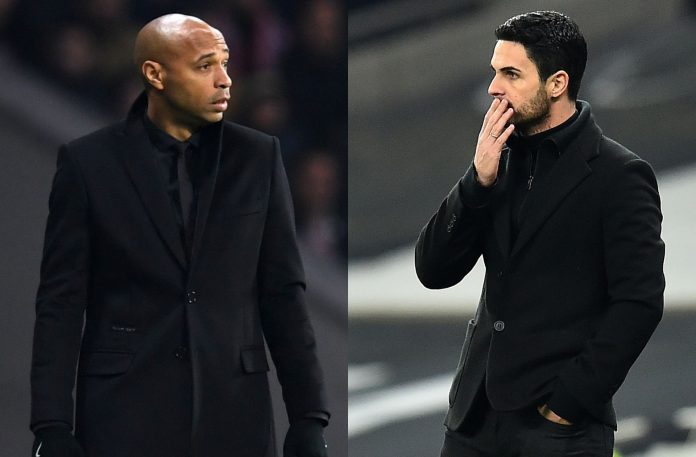 Latest Arsenal News: Thierry Henry is dissatisfied with Mikel Arteta’s decision to not offer William Saliba an opportunity to succeed. The Gunners’ veteran feels that the defender had a great deal of skill. but that he was never allowed to demonstrate it while at the club.

Arsenal recruited Saliba from Saint-Etienne for a rumoured £27m sum (according to BBC Sport) in 2019 as part of Unai Emery’s reshaping of the squad. He was well regarded. But he was returned to his former team for the remainder of the season.

The Gooners anticipated him being in the starting XI when he returned to the club the following summer. But he failed to appear in a single senior game for the next six months. The Frenchman has spent the previous 16 months on loan at both Nice and Marseille, where he has made frequent appearances. 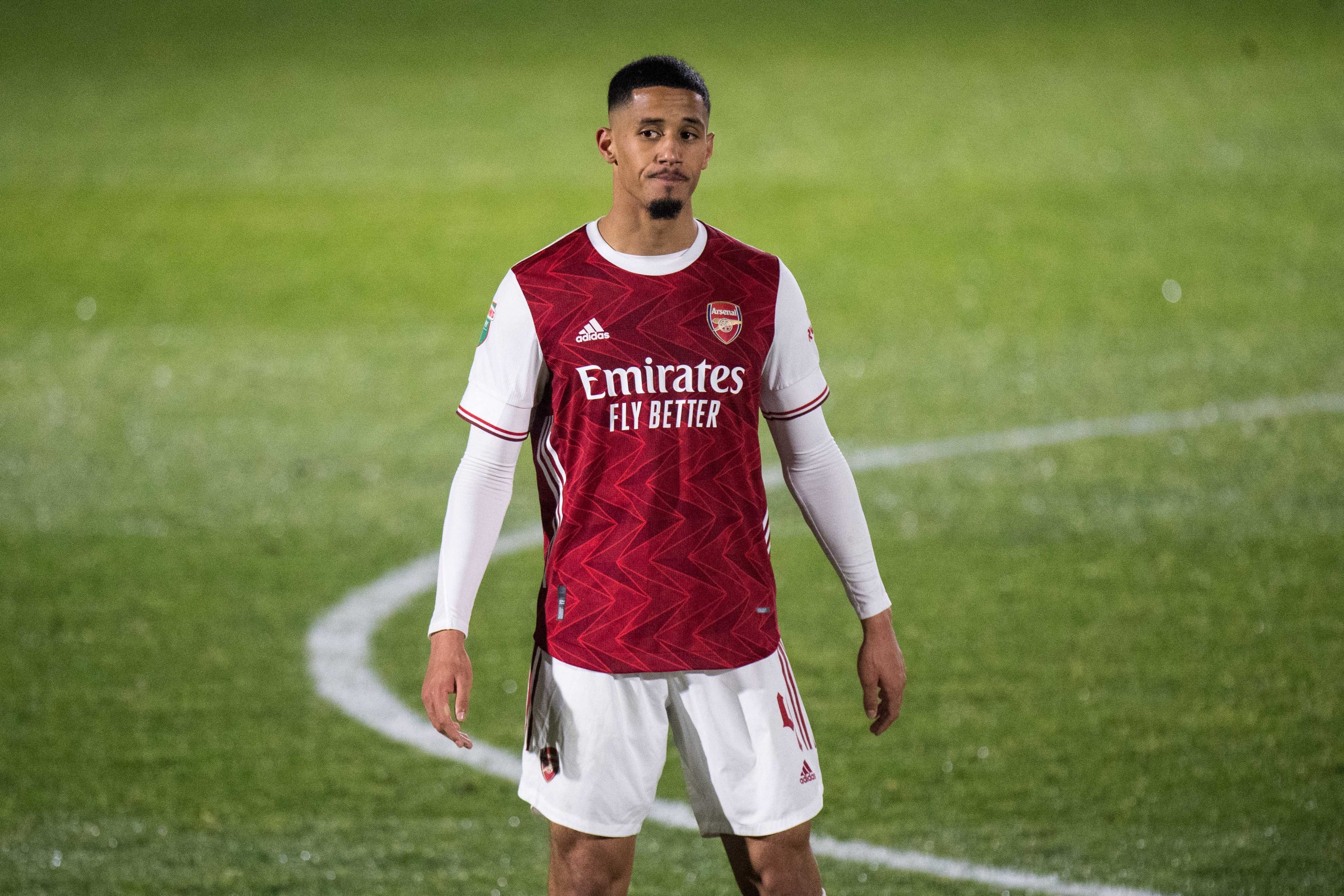 While speaking on Amazon Prime (via Goal), Henry said that it was a mistake on the part of his former colleague.

“They did not even allow him to make a single blunder. He departed before making a mistake. He was not even allowed to fight for his position. What he is accomplishing is incredible. The reward for his efforts was a call-up to the French national squad. I have no idea where he will wind up now that he is a member of Arsenal. The fact that he found it difficult to articulate himself on the issue has been shown.”

“What I do know is that he may have been a member of the Arsenal squad. I am not Mikel Arteta, but I understand how painful it must have been for him. Whatever the case, he reacted positively, and that is the most essential thing.”

Saliba has played an important role in Marseille’s defence, which is presently in second place in the Ligue 1 standings. He has made 34 league appearances and has contributed to the club’s joint-fourth best defence, which has conceded 36 goals in his time there.

On the prospects of William Saliba’s Arsenal career

William Saliba has not committed his future to Arsenal, nor has he ruled out the possibility of remaining at the club beyond the summer transfer window.

He admits that he feels more at home in Marseille, though, suggests that he might be open to returning to the club in the summer. According to the previously referenced site, he stated:

“My goal is to end well, to leave on a positive note in case I do not return. However, I try not to worry too much about my future. That is since it makes me less concentrated on the games they are being played. No matter what happens, would be delighted to return to this place. Marseille is my team. It is a great honour to represent them.”

The following is his response, as reported by Football.London, when asked whether he had had any discussions with the Gunners about their intentions for the next season:

“After the season, we will have a meeting.”

Another rumour from the same source said that Mikel Arteta is eager to retain Saliba next season and have him compete with Gabriel and Ben White.