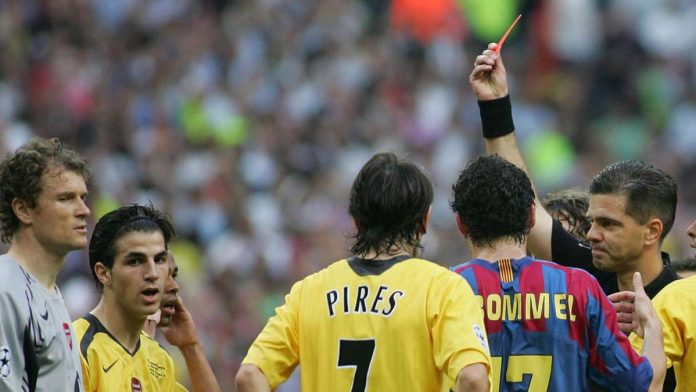 Latest Arsenal News: On the occasion of the tenth anniversary of Arsenal’s sole appearance in the final of the Champions League, former European referee Terje Hauge has confessed that he had the opportunity to save Jens Lehmann from receiving a red card.

The team from North London had a very successful run in the tournament when Arsene Wenger was their manager. As a result, they made it to the final game in 2006. After advancing from a group that comprised Ajax, Sparta Prague, and Swiss team Thun, they continued their trip by overcoming Real Madrid in the first knockout round. This resulted in a triumph that will be remembered fondly at the Santiago Bernabeu. 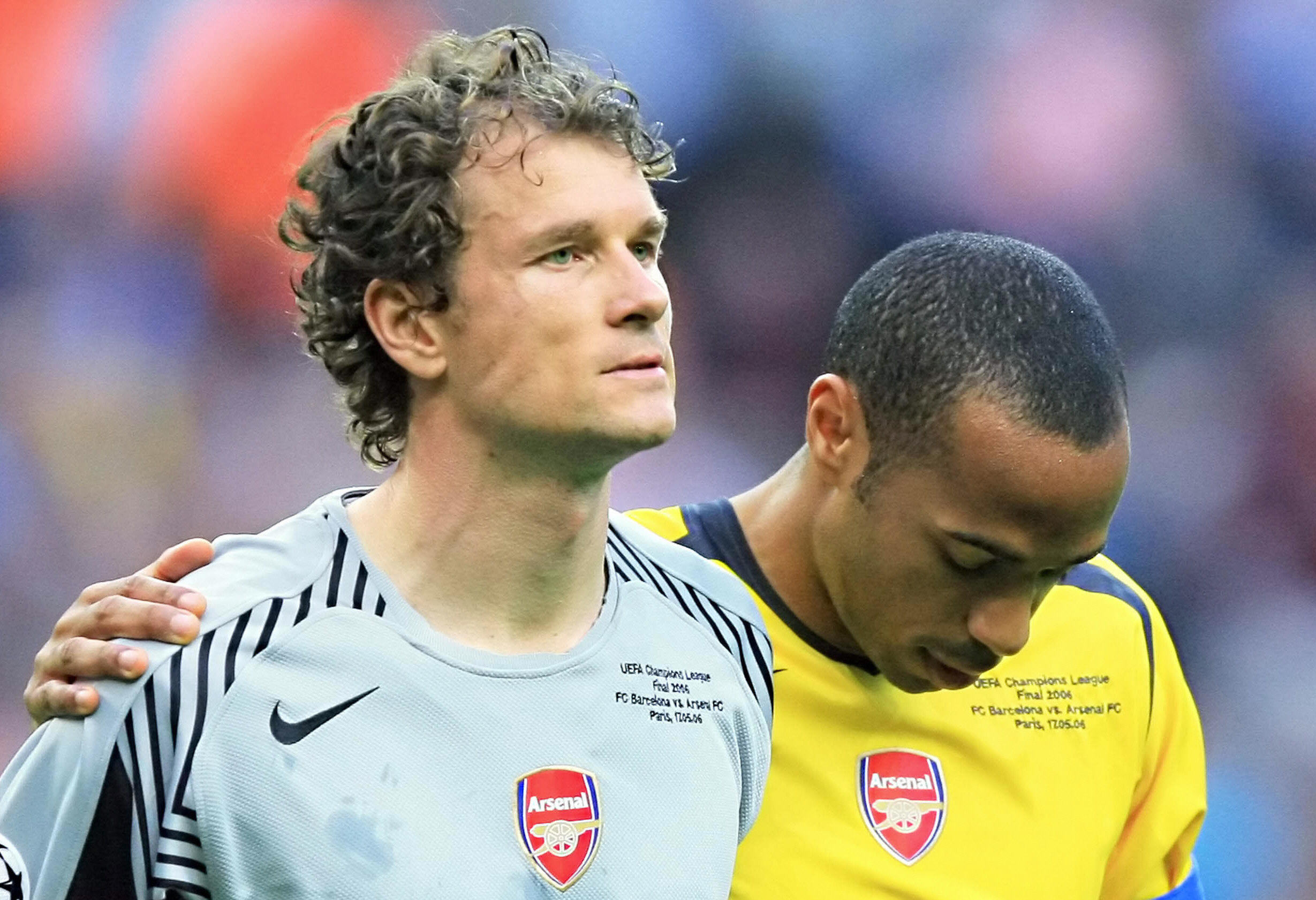 The Gunners advanced to the final game in Paris by first prevailing over the Italian powerhouse Juventus and then prevailing over Villarreal. Then, Arsenal was about to face another Spanish club in the shape of Barcelona. The evening seemed like it was going to be difficult for them. They were about to face a squad that was managed by Frank Rijkaard and had been undefeated in La Liga.

However, things got off to the worst possible start for the North Londoners when Lehmann was sent out for a professional foul that he committed on Samuel Eto’o, who was playing forward for Barcelona. After that, Ludovic Guily rolled the ball home. But the referee, Hauge, chose to send off the Arsenal stopper instead. Hauge subsequently stated that the decision may have been made differently. But he still chose to send off the Arsenal stopper.

Latest Arsenal News: What did the referee say?

The day after the final match, he gave an interview to the Norwegian newspaper Dagbladet, in which he said: “I am really pleased with how everything turned out, all things considered. After a promising beginning, the game quickly descended into chaos when one player was shown the red card.

At this moment, I wish I had given myself a few more seconds to think about my options before coming to a conclusion. The best course of action would have been to hold off for a few moments. If I had done so, I would have been able to award the goal. But I would have also been required to issue a yellow card. This was a crucial circumstance since, naturally, everyone wants to work for something.

On the field, things move rapidly. From where I was standing, it seemed as if there was some kind of physical contact. In addition to this, everything took place inside the linesman’s operating area. I had no cause to question his word in this particular case,” the referee said.

Despite the fact that Arsenal had gained an unexpected lead thanks to defender Sol Campbell, the man advantage ended up being a liability for the Gunners in the end. Eto’o’s game-tying goal in the second half was created by Barcelona’s Swedish striker Henrik Larsson. He also assisted Eto’o on the play that led to the goal.

Share
Facebook
Twitter
Pinterest
WhatsApp
Previous articleStop This Madness: Luton Town Fan Shares A Picture Of His 85-Year-Old Grandfather Hit By A Coin After Huddersfield Loss
Next articleChelsea Have Secured The Signing Of A New Defender In The Upcoming Transfer Window