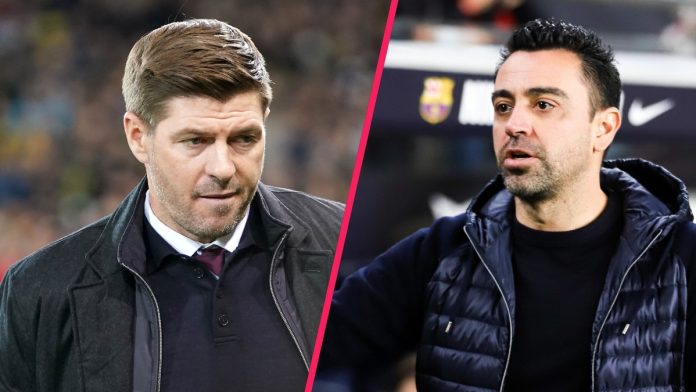 Latest Barcelona News: According to many sources, Aston Villa has emerged as the frontrunner to recruit Boubacar Kamara, a defensive midfielder for Marseille, ahead of both Barcelona and Atletico Madrid.

The French club has almost guaranteed themselves a spot in the Champions League for the next campaign. It is thanks to the 22-year-old’s outstanding performance. He has had an outstanding season. This year, Kamara has appeared in 47 games for the Stade Velodrome. However, the player’s contract with the club will expire at the end of the season. Thus making him eligible for a free transfer.

Aston Villa, who plays in the Premier League, may also make an offer to sign Kamara, according to a report from the Spanish news site Fichajes. This comes even though Atletico Madrid is showing interest in signing Kamara to bolster their midfield. 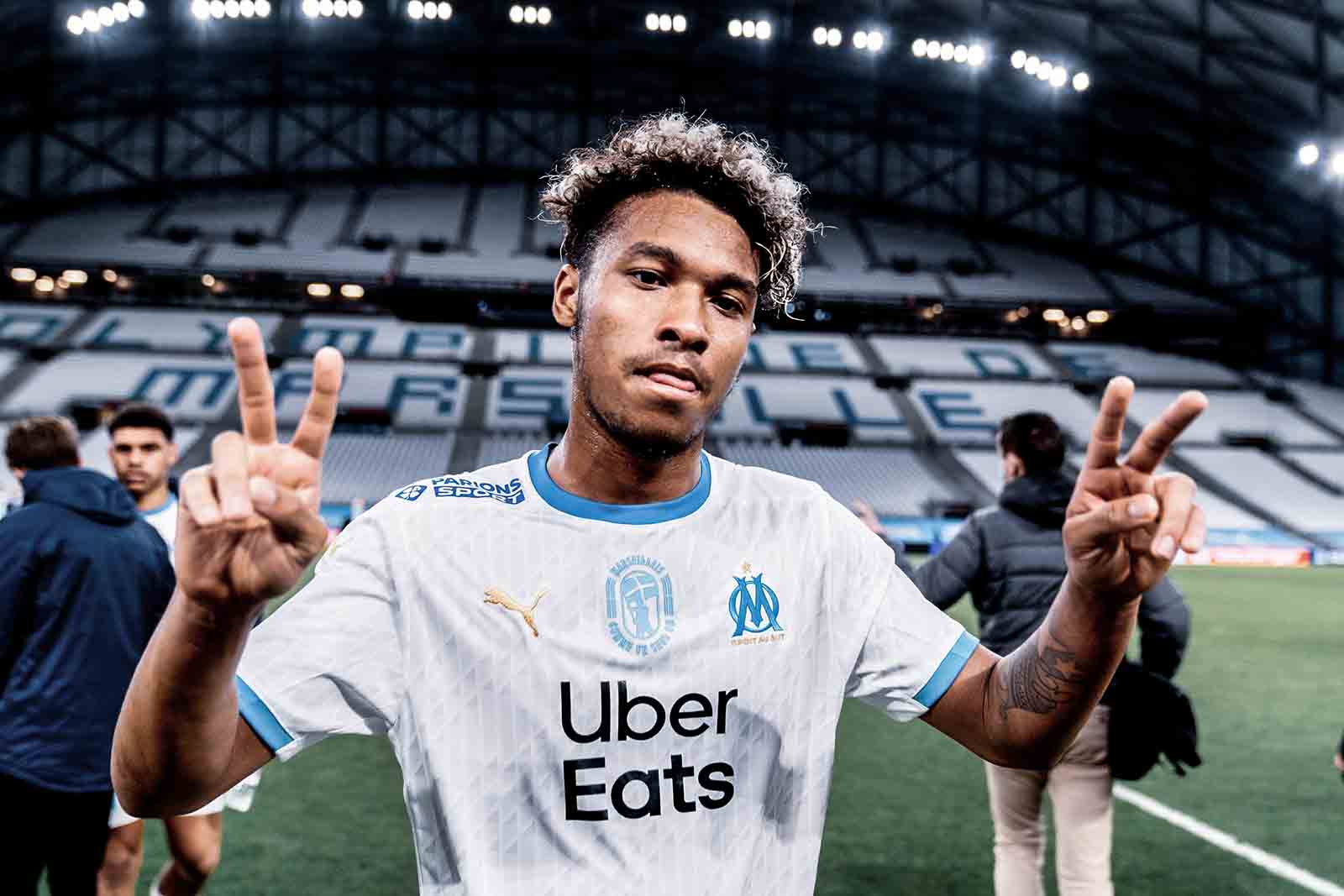 According to the Birmingham Mail, Villa manager Steven Gerrard, as well as sports director Johan Lange and chief executive Christian Purslow, were seen in the audience watching Kamara in April during his team’s 3-2 win against Nantes.

The pay demands of the France U21 international might prove to be a deal-breaker for any team that is showing interest in signing him. When Kamara departs the Olympians, The Sun reports that he may want a weekly salary of about 150,000 pounds.

After transfer specialist Fabrizio Romano reported that AC Milan defensive midfielder Frank Kessie would join the Blaugrana this summer on a free transfer, Barcelona’s interest in the youthful phenom looks to have cooled.

Latest Barcelona News: According to reports, the Premier League star has reached an agreement with Barcelona

GOAL reports that Leeds United forward Raphinha has reached a personal agreement to join Camp Nou during the next summer transfer window. The negotiations between the two clubs are now on hold. It is uncertain whether or not Leeds will remain in the Premier League.

When the Yorkshire club plays Brentford on Sunday, the outcome of their season will be determined. They are now one point ahead of Burnley, who are in the relegation zone but have a game in hand. It places them outside of the relegation zone.

The price tag for Raphinha will be strongly determined by the league in which Leeds will compete beginning in the 2022-23 season. According to the rumor, the Brazilian international is on the verge of signing a contract with Barcelona. It would keep him there until 2027. It will see his income more than double. 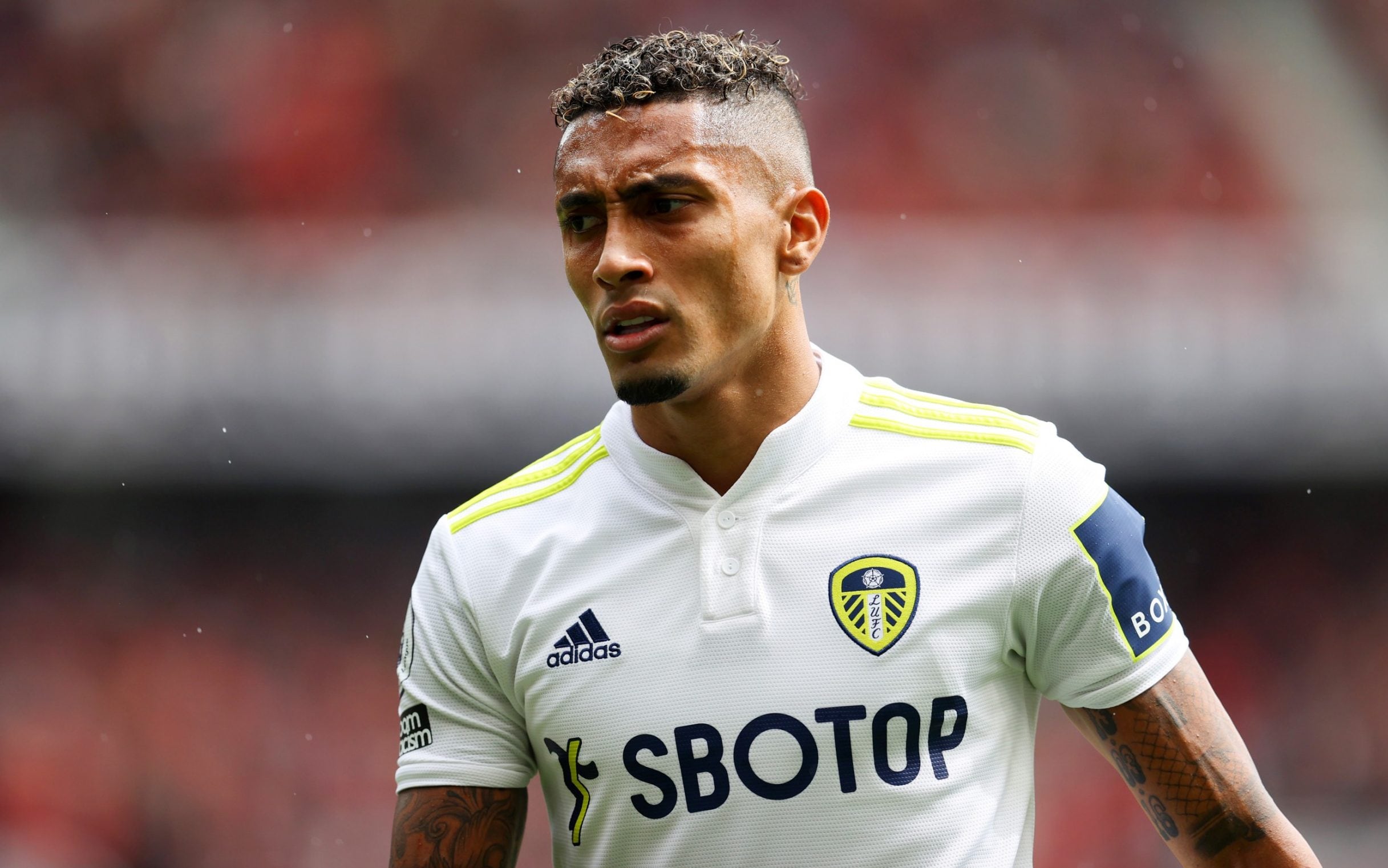 Since his arrival to Elland Road in 2020, the 25-year-old player has been a surprise for the club. This season, the right-winger has contributed 10 goals and three assists for the team that is fighting relegation.

According to the information provided in the article, the highly regarded winger will have a release clause in his contract that is worth €25 million triggered if Leeds were to fall back into the Championship. This is a charge that would be far lower than his worth on the market.

Raphinha may end up being a suitable alternative for Ousmane Dembele. Dembele’s current contract with the Camp Nou club will expire in the summer.