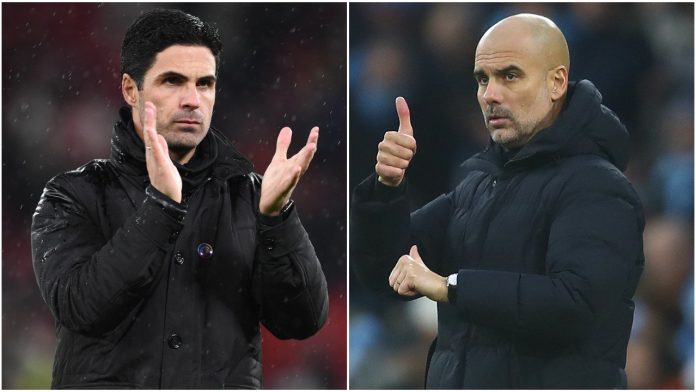 Latest Arsenal News: According to recent rumours, Manchester City will be saying goodbye to another one of its long-tenured talents this summer in the form of Ilkay Gundogan. He will reportedly follow Fernandinho out the door after the current season.

After a fantastic six seasons at the Etihad Stadium, Gundogan’s trophy cupboard is looking fairly rich. He has won three Premier League crowns, one FA Cup, and four Carabao Cups.

The Daily Mail reports that Gundogan will be allowed to leave Manchester City. The club will not guarantee him any playing time in the upcoming season. The German was reportedly seen on a private flight to Spain on Monday. This led to speculation that Real Madrid could be a potential next destination for the player.

According to the article, conversations between the two parties have been cordial. But Guardiola has reportedly informed the long-serving maestro that he is free to choose another club in the summer after the match against Aston Villa that served as the season’s finale. The contract that the German is now under only has one more year to go. City is eager to take advantage of their last opportunity to reclaim a price by releasing him.

It is believed that Gundogan has reached a point in his career when he anticipates starting every game as a permanent member of the starting lineup. However, given the star-studded nature of City’s roster, the coaching staff is unable to provide that kind of opportunity to him.

It is common knowledge that Gundogan has completely rejected the possibility of extending his contract. It may have played a role in further solidifying his decision.

City bosses let him go out to have talks (as per reports). They have given their players two days off before their match against Villa. However, it is unknown whether Gundogan has gone for talks with the Santiago Bernabeu outfit. Real attempted to sign him when he was playing for Dortmund.

During an interview with L’Equipe, Gundogan was questioned over a remark that Arteta had made in the past regarding his performance. “Maybe he doesn’t sparkle. But he helps others to shine,” the manager of Arsenal stated about Gundogan.

That was a statement that made Gundogan happy. “I enjoy this statement. I frequently use it to describe my game. It sums up everything I’m trying to do. It is essential to have a distinct understanding of whether or not you can assist the other members of your team. I have never been selfish, and I don’t intend to be,” Gundogan said.

This hints that he shares Arteta’s approach to the game of football. This should not come as much of a surprise. It is considering that he was at Manchester City as Pep Guardiola’s right-hand man.

Gundogan to Arsenal: Is it possible? 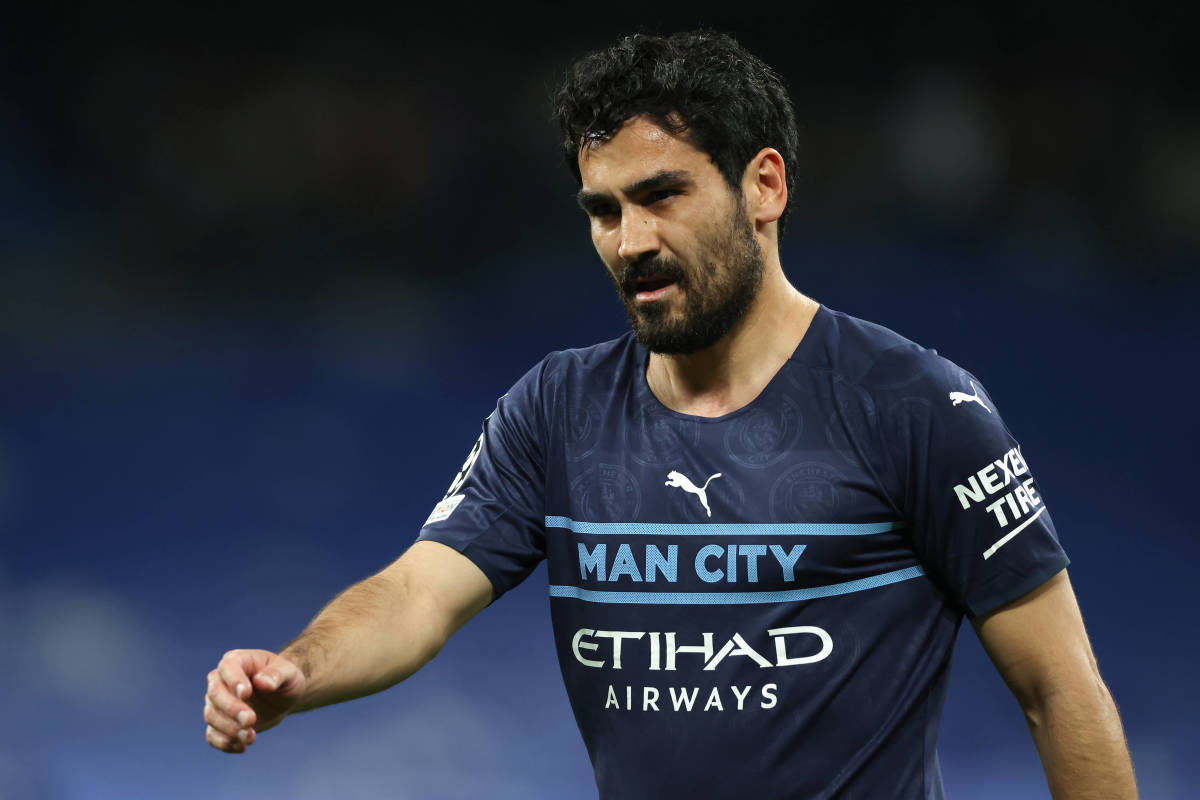 There is reason to assume that he may be equally successful at the Emirates Stadium. This is, as he is prospering in Pep’s side. Even though his contract with City ends in June 2023, it is very doubtful that City will let him go to Arsenal.

It would seem that Gundogan is happy with his job at Man City. But, if there were to be a huge shift, Arsenal would probably be a club that would enter into his consideration because of Arteta.

Latest Arsenal News: Here are what the Arsenal fans had to say about Gundogan:

Talking about Quality & Depth for next season…

Would you take Ilkay Gundogan on a 2 year deal as 1 of 2/3 midfield signings?

absolutely take him on a 1+1 contract or something, he’s so good

Gundagon and Fernandinho leaving so definitely need a replacement.

An old Tweet from AFTV also emerged which gave out the message, loud and clear!!

Transfer Daiy – Get Gundagon!! Plus all the other @Arsenal transfer rumours incl. could Suarez come to #Arsenal?http://t.co/R5gZ9i60Sb