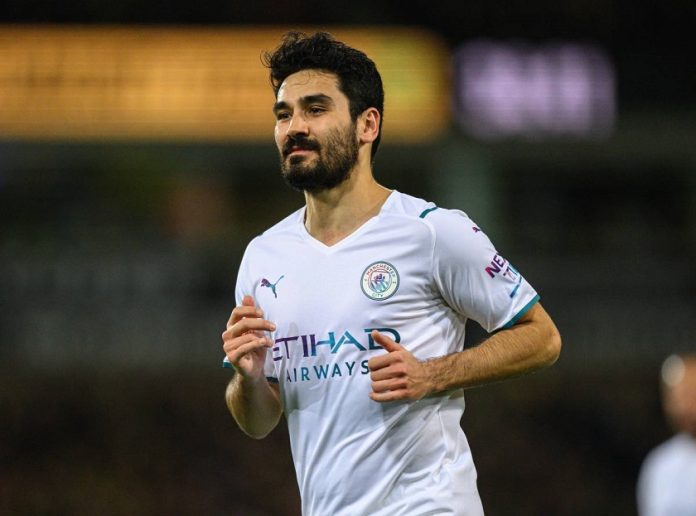 The 31-year-old player moved to City from Borussia Dortmund in 2016. He signed a four-year contract with the club. He is now on the verge of winning his fourth Premier League title with City. It will be ensured with a victory against Aston Villa on the last day of the season.

That would make Gundogan, the German player with the most wins in the history of the Premier League. Although his appearances as a regular starter have decreased this season even though City’s workload has become more demanding.

The fact that the German has started just over 50 percent of the Premier League games he has appeared in despite making just over 42 appearances overall is an indication of the incredible depth of talent that Pep Guardiola has at his disposal. The German has scored eight goals in his 42 appearances across all competitions. 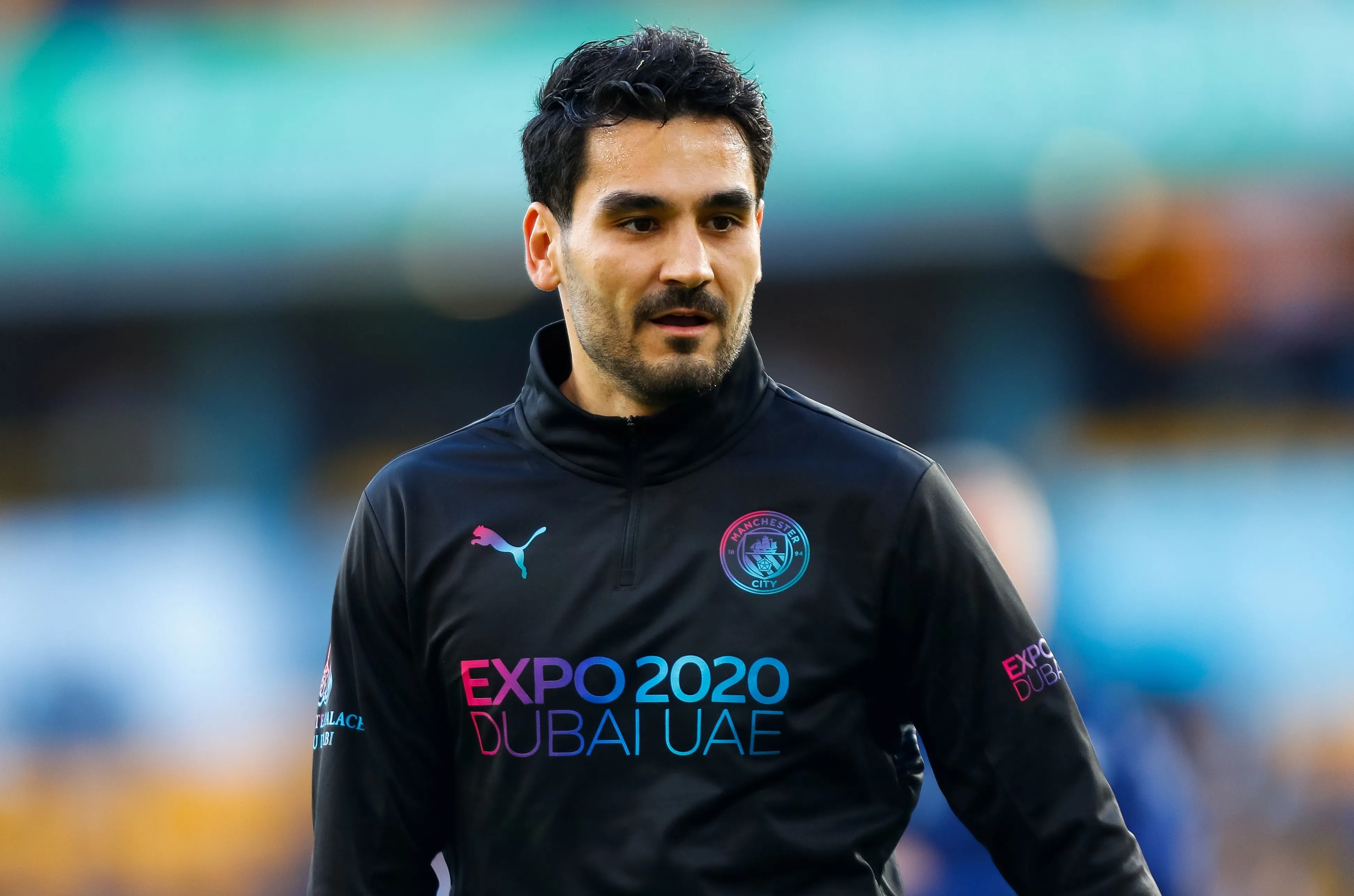 Gundogan’s contract at the Etihad Stadium will expire in the summer of 2023. This is along with the contracts of his teammates Gabriel Jesus, Riyad Mahrez and Raheem Sterling. According to 90min’s understanding, City has hinted that the offer of an extension is unlikely. Thus, leaving Gundogan free to look for another club this summer.

City has given Gundogan permission to leave for another club. However, City does not see moving him on as a priority. This is especially true given that club captain Fernandinho has already announced that he will be leaving the club after the current season.

City has already reached an agreement to sign Borussia Dortmund striker Erling Haaland ahead of the next season. They have also agreed to bring in River Plate forward Julian Alvarez. City has an interest in soon-to-be West Ham club captain Declan Rice. A move for Rice would be more likely if Gundogan were to leave for another club.

After a picture of Phil Foden, Jack Grealish and women’s star Vicky Losada modelling the new design for Manchester City’s 2022-23 uniform was published on the website of kit manufacturer Puma. It seems the image was a leak and was online before the official release of the new kit.

The photograph was on the banner photo on the Man City part of Puma’s website. It displayed a stunning new design with maroon detailing on the collar and sleeves. Foden was part of the picture. Teammates Grealish and Losada were standing on either side of him. They eventually took down the picture.

It is interesting to note that the design has moved City’s club emblem and manufacturing logo to the centre. Additionally, the insignia for Puma and the sponsor Etihad Airways have both been changed from white to navy blue for the new design.

Puma had earlier indicated that a new kit will be coming on May 19, only two days from now, after publishing a video displaying highlights of City great Colin Bell with the title ‘The King,’. New Jersey will have an influence from his memorable period and historic designs from the past.