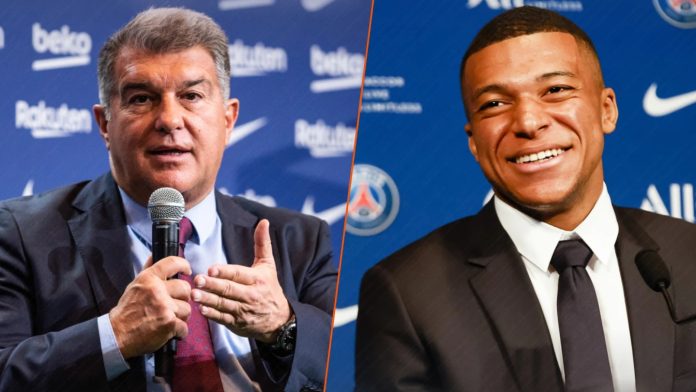 Latest Barcelona News: The president of Barcelona, Joan Laporta, has delivered his decision on the contract extension that Kylian Mbappe signed with Paris Saint-Germain (PSG). He stated that it violates “all of the norms of the European Union.”

Kylian Mbappe made his choice known to the world on May 21st. He stated that he would be extending his stay in Paris and turning down an offer from his dream club, Real Madrid.

According to Marca, the new contract would provide the Frenchman a staggering net income of €50 million for each of the following three seasons. Thus, his total earnings will be €150 million. It has been stated that the player, who is now 23 years old, would get a signing bonus of €100 million.

The eye-popping deal has garnered responses from some of the most well-known people in football, including Laporta, the president of Barcelona. He claims that as a result of the new contract, the whole football world has been thrown into disarray. It has shaken the fundamental core of the sport.

What did Laporta say? 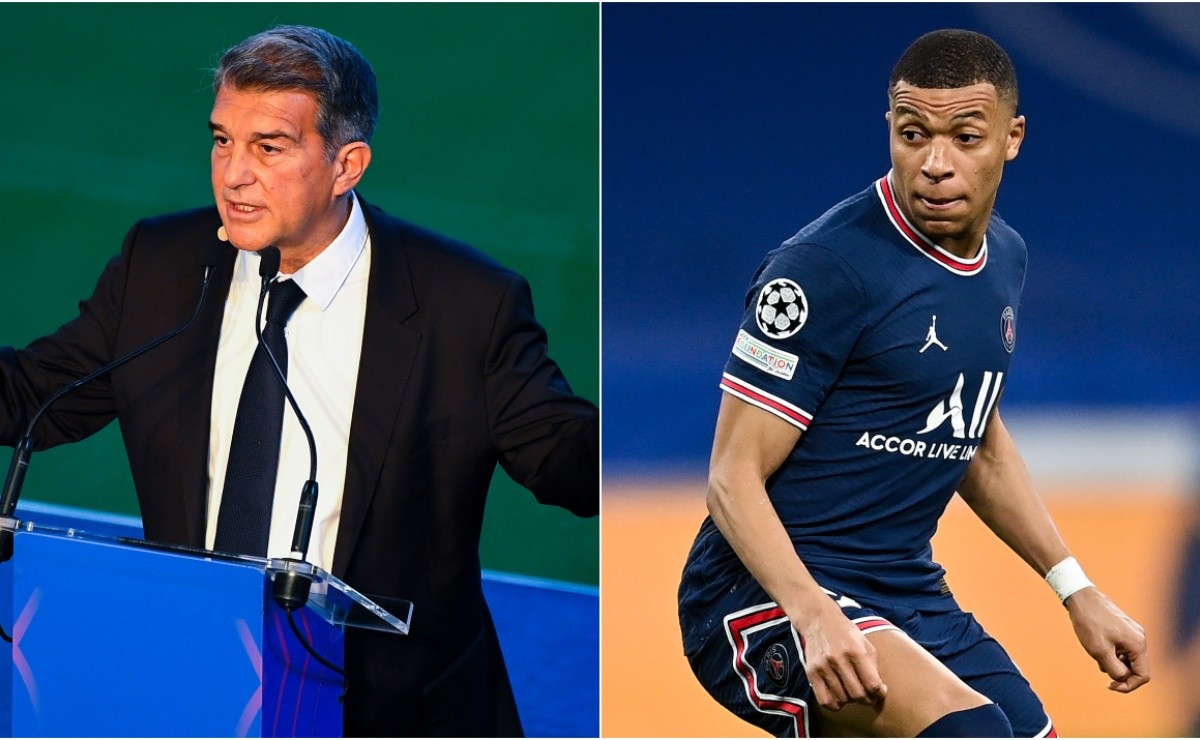 In an interview with L’Esportiu, Laporta was quite critical of how PSG handled their commercial affairs. He said:

“This causes inefficiencies in the market. Players wind up getting abducted for ransom in exchange for cash. These are the results that may be expected when a state backs up a club. This violates every fundamental tenet upon which European football was founded. It is an opportunity to consider the long-term viability of football in Europe. After that, there is the reading that may be carried out from Barcelona. There is a direct competitor who does not become victorious. We would like that he is unable to put us in an uncomfortable position when it comes to competition. But I’m still thinking about whether or not football can maintain its popularity in the long run.”

The president of Barcelona is suspicious of state-owned teams like Paris Saint-Germain and Manchester City.

The fact that Barcelona’s football club is owned by its members makes it difficult for the club to retain its best players. They suffered a devastating blow when Neymar left for PSG in 2017. Similar outcomes are possible in the not-too-distant future as well.

Latest Barcelona News: Laporta reveals what he will do

The president does not approve of the state-owned clubs that “distort” the sport. But he is aware that there is very little that he can do to change the situation.

When he was questioned about his hostility against Real Madrid and PSG, Laporta avoided their arch-rivals, Real Madrid and PSG. Instead, he emphasized the challenge of operating a member-owned organization amid state-owned powerhouses. He said:

“Concerns about Barcelona are warranted. What other people do is entirely their responsibility. We must make every effort to avoid engaging in illicit activities. The market is being skewed by state teams. It is very evident who these clubs are: we have PSG, Manchester City, and more to come. This makes it more challenging to administer a club that is owned by its members, like the one that we have.”