Barcelona Linked Robert Lewandowski Reveals His Intentions For This Summer 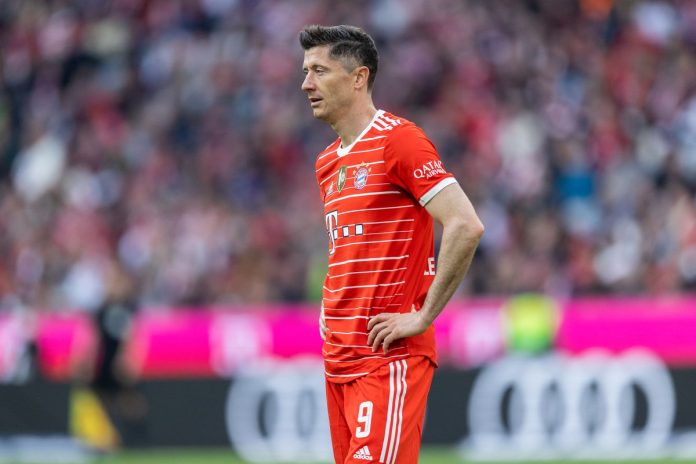 Latest Barcelona News: Robert Lewandowski, a striker for Bayern Munich, has said unequivocally that he will not be signing a new contract. Therefore, he disclosed his desire to quit the club amid rumors that he would be moving to Barcelona.

Under the terms of their contract, the Polish player is obligated to remain with the Bavarians until June 2023. But he has turned down their offer to extend the deal and is now on the verge of leaving. In recent weeks, Barcelona has been mentioned in connection with the player. Despite this, the manager of the team, Xavi, has said that a move would be “difficult” due to their precarious financial circumstances at the moment.

What did Lewandowski say? 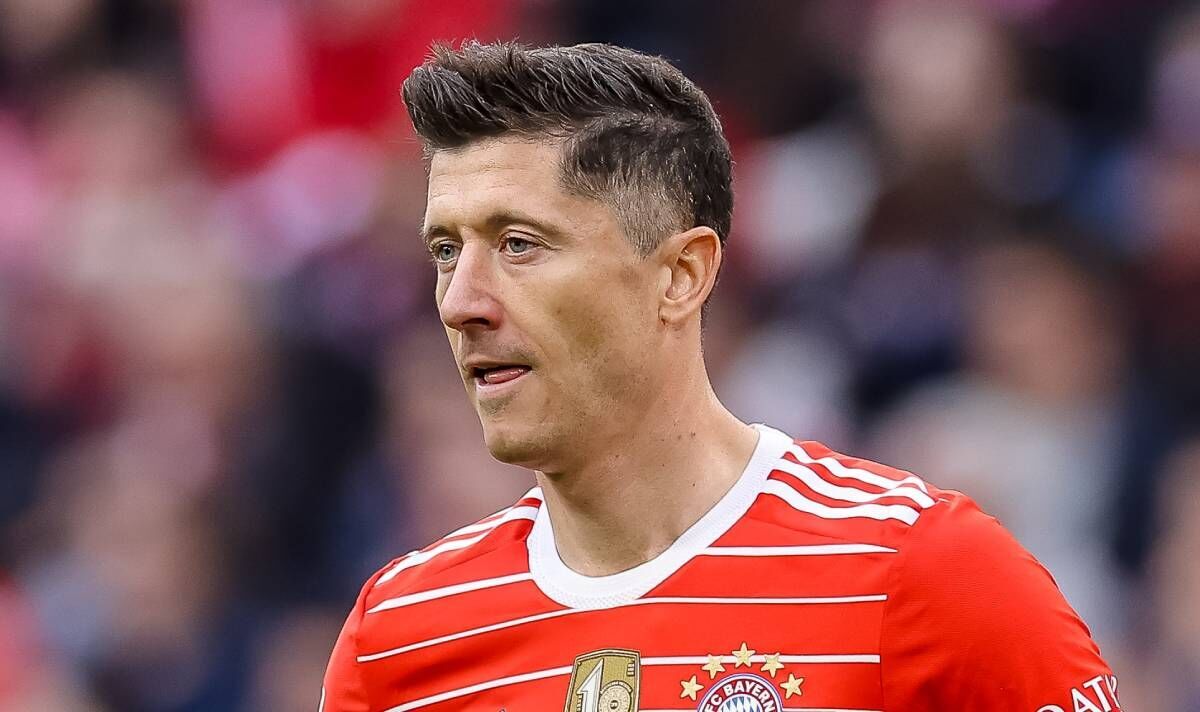 According to a report from Sport Bild, which was obtained by The Times of India, Lewandowski will not be leaving the club any earlier than the summer of 2023. But, the 33-year-old is ready to reevaluate his choices. He said:

“I have decided not to sign any new contracts. We must come up with a solution that is satisfactory to all parties. I informed the club that if an offer is made, then we need to consider it, not just for ourselves but also for the club.”

His remarks after Bayern Munich’s last game of the season today have added further fuel to the suspicion that he will leave the club this summer. The player gave the impression that the match would be his last while playing for Bayern Munich. According to what Fabrizio Romano reported, he stated:

“It’s conceivable that this was the final game I played for Bayern. But it’s quite unlikely. I can’t tell for sure, but it may have been that.”

The current valuation of the striker for Bayern Munich is fifty million euros. According to United Zone, the Blaugrana are reportedly open to the idea of selling Frenkie de Jong to earn funds for Robert Lewandowski’s transfer.

In 2014, the Polish player made the move from Borussia Dortmund to Bayern Munich on a free transfer. Since that time, he has scored 344 goals in 375 appearances and won 19 trophies. One of which is the UEFA Champions League.

Latest Barcelona News: Young talent is something that Barcelona needs to pursue

Lewandowski is now one of the finest strikers in the game. But by the time the 2022-23 season comes around, he will be 34 years old. He won’t have too many years left at the top of his position.

Memphis Depay is just 28 years old, while Barcelona already has Pierre-Emerick Aubameyang. He will be 33 in June of this year. Instead of bringing in Lewandowski, the club could be better off recruiting a younger player who is committed to being with the club for the foreseeable future.

Xavi has shown a lot of trust in younger players. The addition of more experienced players might be detrimental to their development. As an additional consideration, Barcelona does not need the services of a striker at this time since Aubameyang and Depay have both been in fine form as of late.

Since Ansu Fati, Ousmane Dembele and Martin Braithwaite are already members of the team, the addition of Lewandowski will only serve to heighten the rivalry for starting positions in the attack.