Chelsea Players Not Happy With Thomas Tuchel Due To This Reason 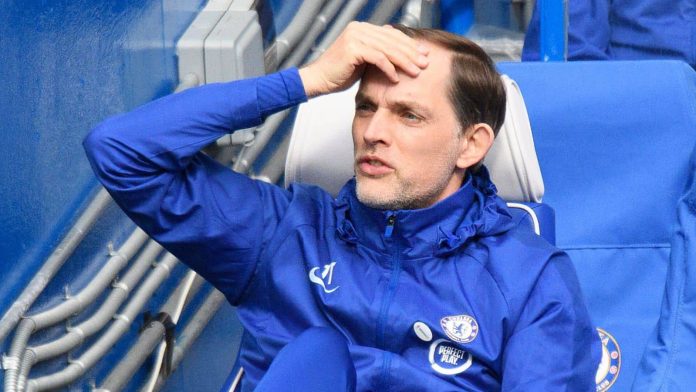 According to reports, the players were annoyed by the manager’s decision. This was made because he desperately wants the team’s poor performances to change.

Because of their recent draw against Wolves, the Blues are at risk of sliding to fourth place. Arsenal is just one point behind them on the table. The west Londoners have only managed one victory in their past five outings. 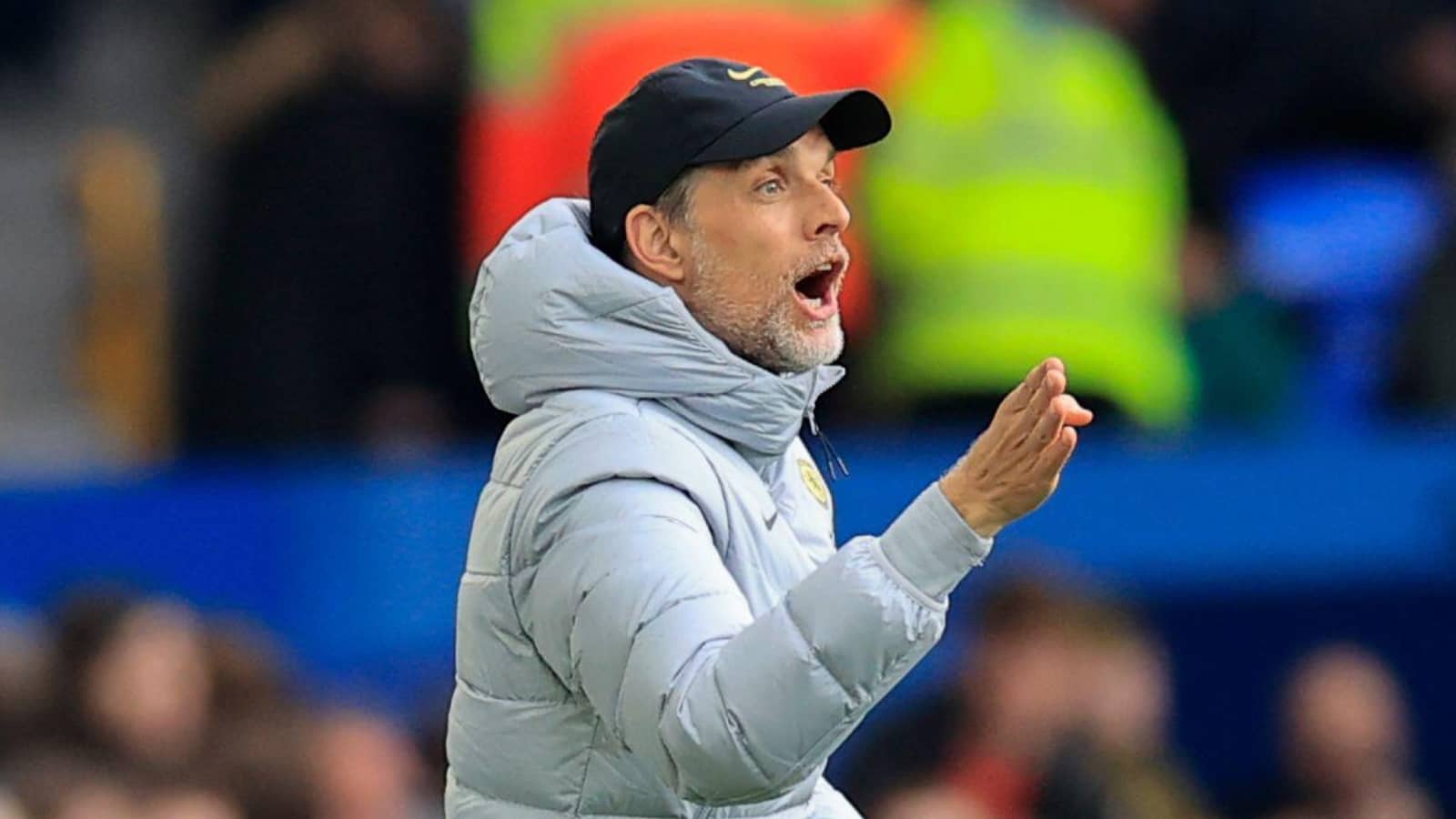 Since the club was sanctioned, they’ve been going through a tough phase that has affected its day-to-day operations. Some supporters believe that such things might have a negative influence on the players’ performance. The uncertainty surrounding the club’s long-term viability has the potential to have an impact on players’ mental health. But it cannot be the only factor contributing to it.

According to football.London and ASBTF, captain Cesar Azpilicueta’s recent words, in which he indicated that the takeover had nothing to do with the players and that the players needed to focus more on the field, may cause them to reconsider their positions.

“There has been no involvement of the team in the process. Our attention has been entirely focused on the pitch. We are, of course, sad that he did not get the first victory. It is beyond our control. It is not worth spending our time worrying about it,” Cesar said

Latest Chelsea News: Will Tuchel’s tenacity serve as an example for the team?

Despite the team’s recent deterioration in form, Tuchel looks determined to bring the club back on track before the conclusion of the season. He decided to summon the players in for a practice session on their day off as a clear signal of his intentions.

It was alleged that the players were unhappy about having to practice on their day off. Footballers often spend most of their week away from home participating in team training sessions, recuperation seasons, straight and conditioning sessions, gym sessions, and other activities such as those mentioned above.

Players may be making a lot of money. But they also need time away from football to pursue other interests in their lives. If work calls, fans would expect them to comply rather than become annoyed as a result of this circumstance.

The fact that Chelsea has a manager who is not frightened of the response of the players when it comes to securing the best interests of the club is a delight. He might have taken advantage of the day for himself. But he chose to put the club’s needs first.

Tuchel’s drive to push them to perform at their highest level must also be commended. It has the potential to improve the team’s season-ending performance. Chelsea also has the FA Cup final against Liverpool at the end of May. This will need additional work if Chelsea is to win it all.

The intensity with which Jurgen Klopp’s team plays was on display in the EFL Cup final, which Chelsea lost to Liverpool. This is a vital month for Chelsea. A top-four finish would be the absolute bare minimum that supporters would anticipate at this point in the season.