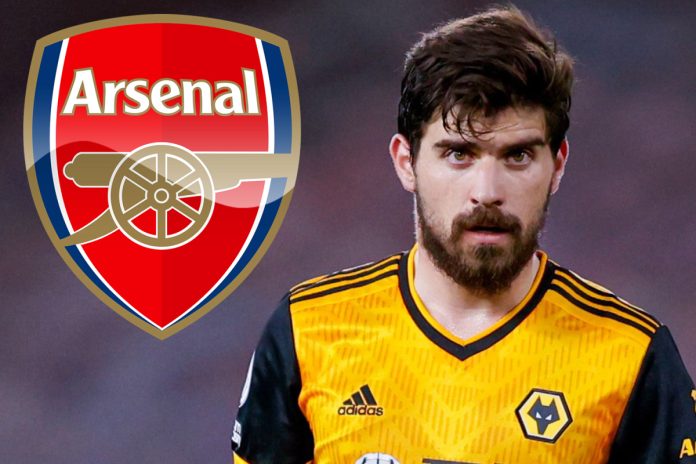 Latest Arsenal News: With the help of transfer specialist Fabrizio Romano, we have gained some information on Arsenal’s probable approach for Wolverhampton Wanderers player Ruben Neves. According to the Italian journalist, the Portuguese midfielder might prove to be too pricey for the Gunners to sign on the dotted line.

Because of his inventiveness, persistence, and ball-winning qualities, Neves is considered the perfect transfer target for the Gunners at this time.

The midfielder has made more than 200 appearances for the Wolves. He has scored 24 goals and assisted on another 12 in that time. It is said that the north London club are huge admirers of the 25-year-old. But they may be priced out of a move for him.

What did Fabrizio report? 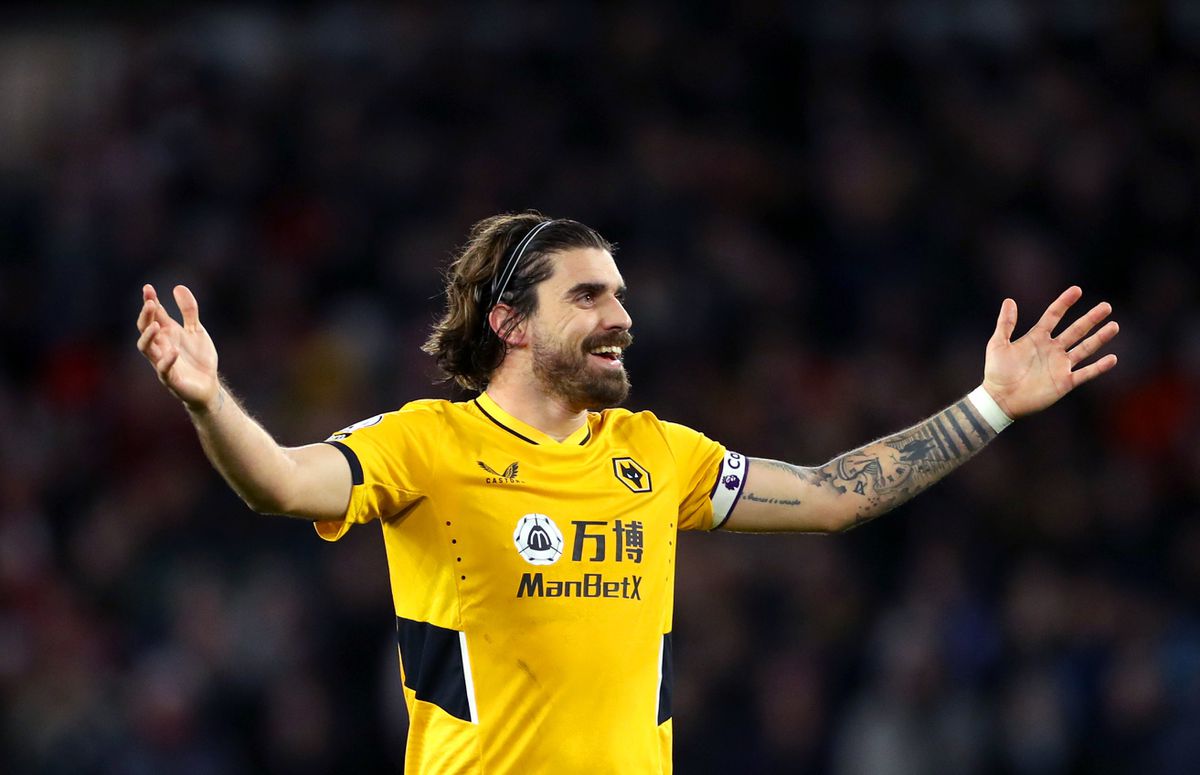 Romano wrote the following in his piece for CaughtOffside:

“Ruben Neves is unquestionably on the list. But the price may be too exorbitant.”

The club will be looking to add some quality players during the summer transfer window to build on the improvements they have achieved under Mikel Arteta’s leadership.

Their midfield is considered to be an area of the field where they can make improvements. Granit Xhaka and Mohamed Elneny have both had resurgences in recent weeks. But they have yet to demonstrate the consistency that will be necessary to elevate Arsenal’s performances to the next level.

Nicolas Pepe joined Arsenal from Lille in the summer of 2019 for a club-record cost of £72 million. He broke the previous mark of £60 million. He had a poor first season with the Gunners. Pepe made 42 appearances across all competitions and scored just eight goals in the process. The Portuguese international seems to have regained his form last season. He was able to contribute 16 goals in 47 appearances for the club.

In recent seasons, the 26-year-old has slid down the pecking order at the Emirates Stadium. This is due to the growth of players such as Bukayo Saka, Gabriel Martinelli, and Emile Smith Rowe, among others. For the club, he has made a total of 21 appearances in all competitions.

Dailycannon reports that Sevilla is interested in giving Pepe a way of evacuating during the summer of 2022. Mikel Arteta’s team will likely be eager to offload the winger to earn the finances necessary to acquire a top-quality midfielder this summer.

In this season’s campaign, Arsenal has accomplished something remarkable and noteworthy. Regardless of where they end in the Premier League standings, the squad has returned to Europe in some capacity. They may even have a chance to finish in the top four for the first time since 2015/16 if they play well enough.