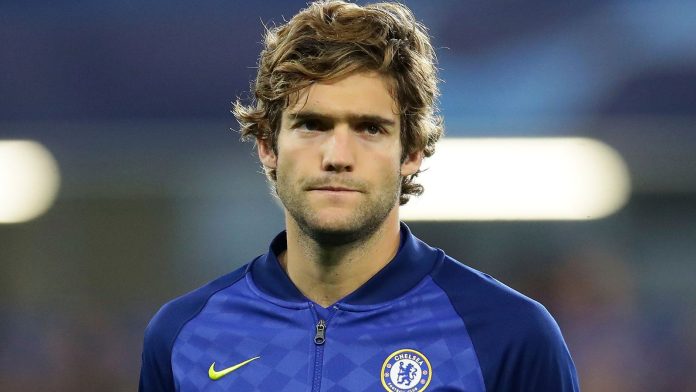 Latest Chelsea News: Marcos Alonso may be on his way out of Chelsea after an altercation with manager Thomas Tuchel.

According to Di Marzio journalist Nathan Gissing (via the Mirror), Marcos Alonso’s career at Chelsea seems to be in jeopardy after a “heated chat” with manager Thomas Tuchel on Wednesday. Even though the club has categorically rejected it, there seems to be some truth to it.

During Chelsea’s Premier League encounter against Wolves on Sunday, Alonso was substituted soon before the conclusion of the first half. The supporters were relieved to learn that the switch was tactical rather than due to an injury.

The substitution of a player in the first half is unusual unless there is an injury issue or a bad performance since the coaching staff would have planned the squad many days before the match. On the other hand, Tuchel made his choice public at his post-match press conference.

“It was just a choice we made, and Marcos was not injured,” Tuchel said.

Latest Chelsea News: The time of Marcos Alonso at Chelsea seems to be nearing its end 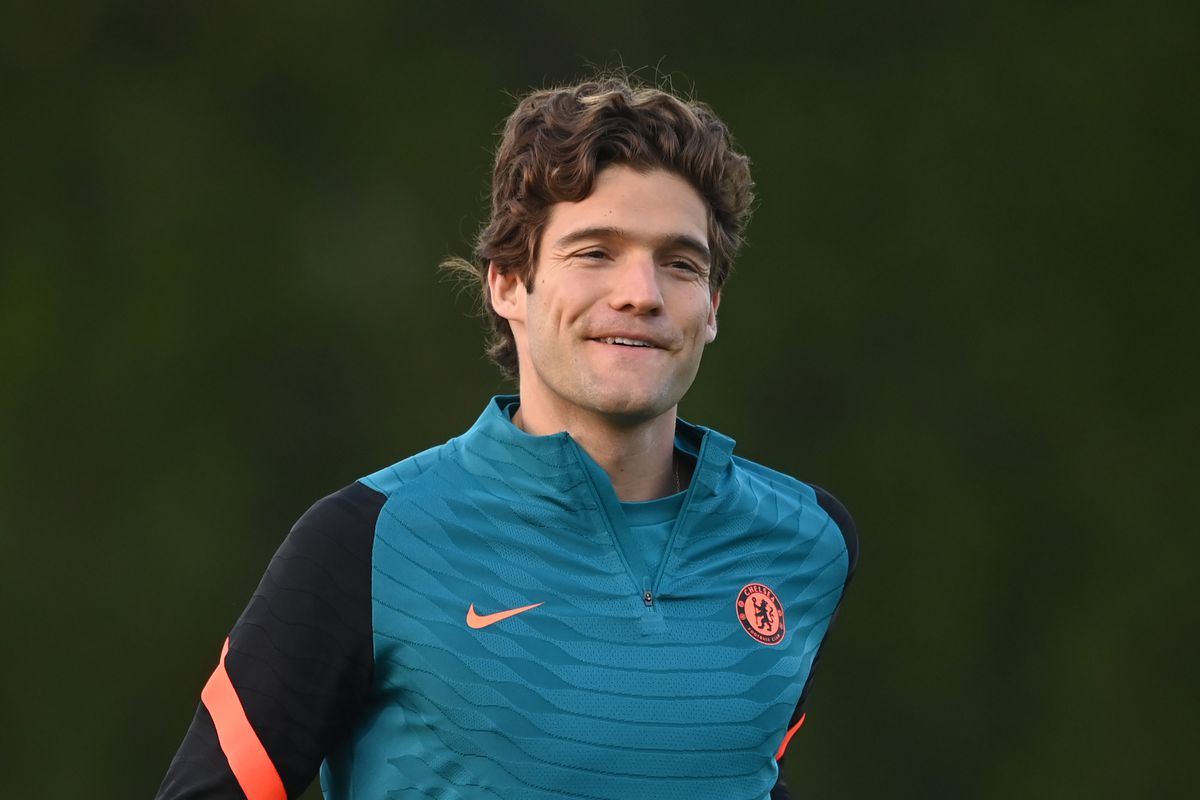 If the information in the story is correct, the left-back’s future at Stamford Bridge does not look to be promising. He has been in and out of the Chelsea lineup in recent weeks. His only sustained playing time came as a result of Ben Chilwell’s injury.

He has one year remaining on his contract. It is possible that continuing at Chelsea is not the greatest move for him. Alonso’s career has suffered because of disagreements with managers in the past. He is in desperate need of a fresh challenge.

He still has one year remaining on his contract. The Spanish international is 31-years-old. There are links suggesting a move to Barcelona. However, after this claimed event, it is unclear whether or not a transfer would be pursued further.

Even though he is most likely to go to Spain, he must take into consideration the present situation. This month’s schedule includes more Premier League games as well as the FA Cup final. We’ll never know whether Tuchel would have substituted him with that in mind, or if he mistook the substitution and became enraged with the manager as a result.

What did actually happen?

Alonso seemed to be ranting at Tuchel in the video circulating on Twitter. The rumours of a half-time “bust-up” have undoubtedly hit fertile ground given the preceding circumstances. In fairness to Alonso, he wasn’t the only player to scream or gesture in response to Tuchel’s yelling or gesticulating. Timo Werner did it in the Champions League final, for example. He did finally win the ball back in that sequence, which was commendable (though the clip cuts off before then).

However, Tuchel interpreted Alonso’s removal at half-time as a tactical adjustment. Thus claiming that both Chelsea’s wing-backs were “too forward” and “took too many risks” during the first half. Tuchel swapped Azpilicueta, who had also picked up a yellow card, and James on the other flank at the same time.