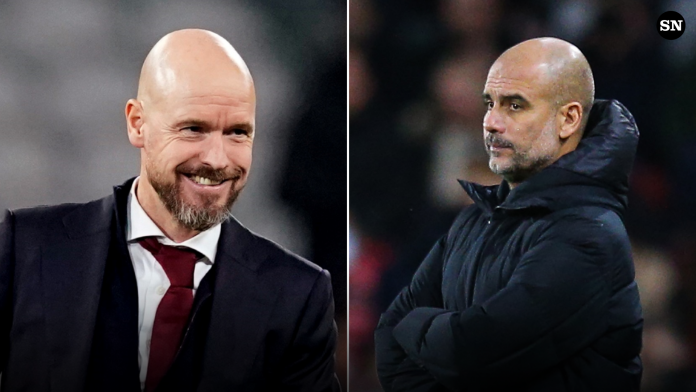 Latest Manchester City News: Paul Pogba, a midfielder currently playing for Manchester United, continues to pique the curiosity of Manchester City. This summer marks the end of the Frenchman’s time under contract with the Red Devils.

Pogba has reportedly been widely linked with a return to Juventus. But Abdellah Boulma claims that the two sides have not yet agreed on the matter. In addition, City has not abandoned its pursuit. They are still considering making a bid to acquire him this summer.

Despite displaying flashes of his talent here and there, Pogba has not been able to live up to the expectations placed on him at Old Trafford. He has received a great deal of backlash for his attitude, his lack of consistency, and his off-the-field shenanigans. The 29-year-old had an outstanding beginning to his 2021-22 season. He contributed seven assists in the first four games of the league season.

However, he was forced to sit out of competition for more than three months as a result of a hamstring injury that he sustained while representing France in an international competition. Pogba was unable to regain his form once he returned to the team at the end of January. As a result, the second half of the season was less than stellar for him. 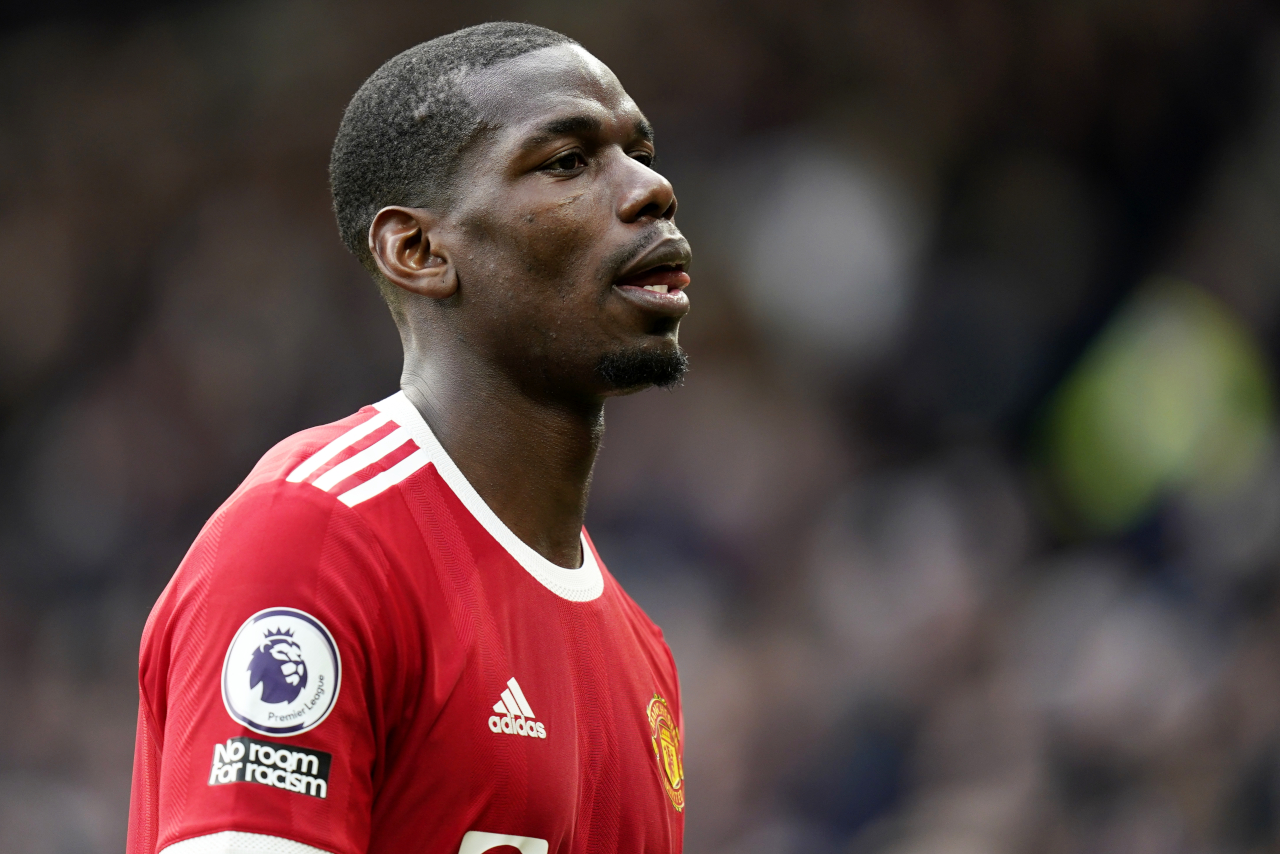 The player that won the 2018 FIFA World Cup was supposed to return to Juventus. He would have played under Massimiliano Allegri once again. However, the Italian giants may have a difficult time satisfying his exorbitant pay expectations.

This is a stunning development for United’s fiercest competitors and closest neighbors. Pogba might yet choose to play for City. One of the finest managers in the world, Pep Guardiola, will be the one coaching the midfielder at Etihad. He will be playing with other world-class midfielders like Kevin De Bruyne and Bernardo Silva. It is believed that the midfielder will be successful at Etihad.

Additionally, he would be playing for a side that has control of the ball the majority of the time. In addition, City is one of the few teams who have the financial resources to pay Pogba’s current weekly salary of £290,000.

The future of Ilkay Gundogan may determine whether or if Manchester City gets Paul Pogba, a key player for Manchester United

If Ilkay Gundogan decides to leave Manchester City this summer, Manchester City may make a bid for Paul Pogba. After the next campaign, the German’s current deal will come to an end.

The Daily Mail reports that City had every intention of extending a new contract to the 31-year-old player. But they have since altered their minds. Gundogan is hoping for guarantees from Guardiola that he will be a regular part of the Spaniard’s starting lineup next season. It is a promise that the manager may have difficulty keeping.

Therefore, the reigning champions of the Premier League could be willing to consider the possibility of parting ways with Gundogan. Because of his ability to distribute the ball, his inventiveness, his adaptability, and his goal-scoring prowess, Pogba could be the best candidate to take over for the German midfielder.