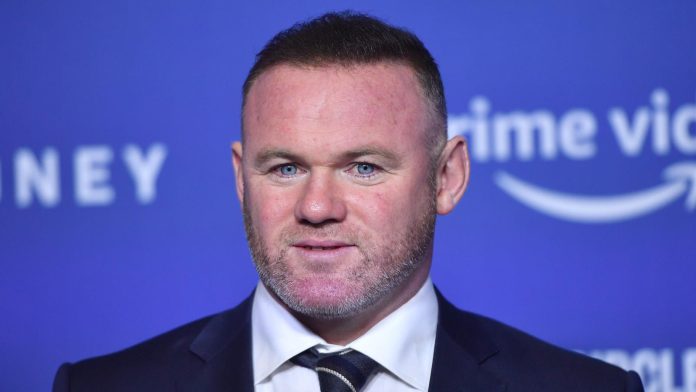 The Citizens entered the season’s last match with the same number of points as Manchester United. But they had a better goal differential than their rivals.

They staged a remarkable comeback during their match against QPR on the last day of the Premier League season. It enabled them to win the premier league for the first time in their franchise’s history.

Edin Dzeko scored the goal that tied the game in the 92nd minute. Shortly after that, QPR handed away control of the ball. After that, Manchester City seized on the opportunity instantly. Sergio Aguero scored one of the most famous goals in the history of football. The manner in which Manchester City prevailed in that encounter has been called into doubt by Wayne Rooney.

According to what he said to The Sun (quoted in IrishMirror):

“Paddy Kenny could have done better for a number of the goals. City gets the second goal, and QPR kicks it right back to them. That’s never been questioned – I find that unusual. Djibril Cisse celebrating after the game with the City players. But yeah listen it’s a historic moment in the Premier League so I’m sure that – if you are not involved as a Manchester United player, that’s probably one of the greatest moments in the league.”

The Premier League victory that Manchester City achieved in 2012 served as the impetus for their decade-long supremacy over their rivals, Manchester United.

Since then, Manchester City has gone on to become the more dominating power in Manchester. The Red Devils have been unable to win the Premier League title. Meanwhile, Manchester United has been left behind.

Manchester City is the dominant force in Manchester right now

The Citizens have won three league championships with Pep Guardiola at the helm. They are well on their way to earning a fourth league trophy with the Spaniard.

Since Sir Alex Ferguson’s retirement in 2013, Manchester United has only won three major trophies. City has won eleven major accolades between themselves in that time. It demonstrates the massive power shift that has taken place in Manchester as a direct result of Sergio Aguero’s historic goal.

United supporters will be hoping that Erik ten Hag is the guy to eventually drive them back to the top when he takes over the reins at Old Trafford this summer. Ten Hag will be taking over the reins at Old Trafford. It will be a significant challenge, especially considering that Liverpool and Chelsea are also in the running for it. Only time will tell how Manchester United fare up to the challenge.