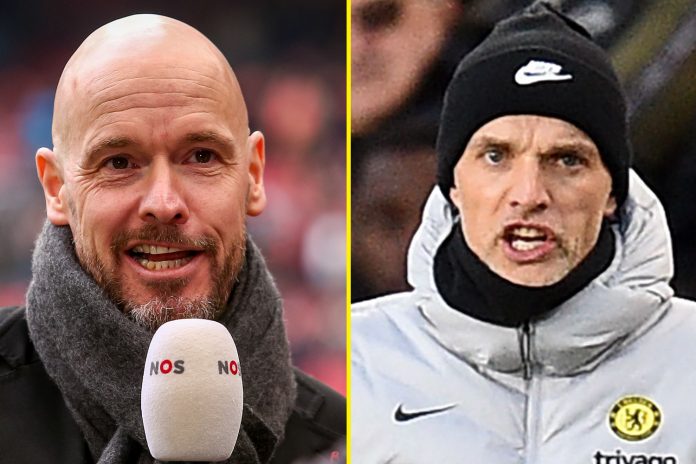 Latest Manchester United News: It has been claimed that Erik ten Hag, the new manager of Manchester United, is interested in acquiring the services of Chelsea midfielder N’Golo Kante. It is anticipated that the Dutchman would disassemble and then rebuild a United group that has suffered through a disappointing 2021-22 season.

The Mirror reports that Ten Hag intends to launch his revolution at Old Trafford by bringing Kante onto the club’s roster. The 52-year-old thinks that the Frenchman’s expertise, energy, and tenacity would be beneficial to United’s midfield. It is an area of the team’s play that needs improving this summer.

Kante came to fame when he was playing for Leicester City. This culminated in the club winning the Premier League title in 2015–16. 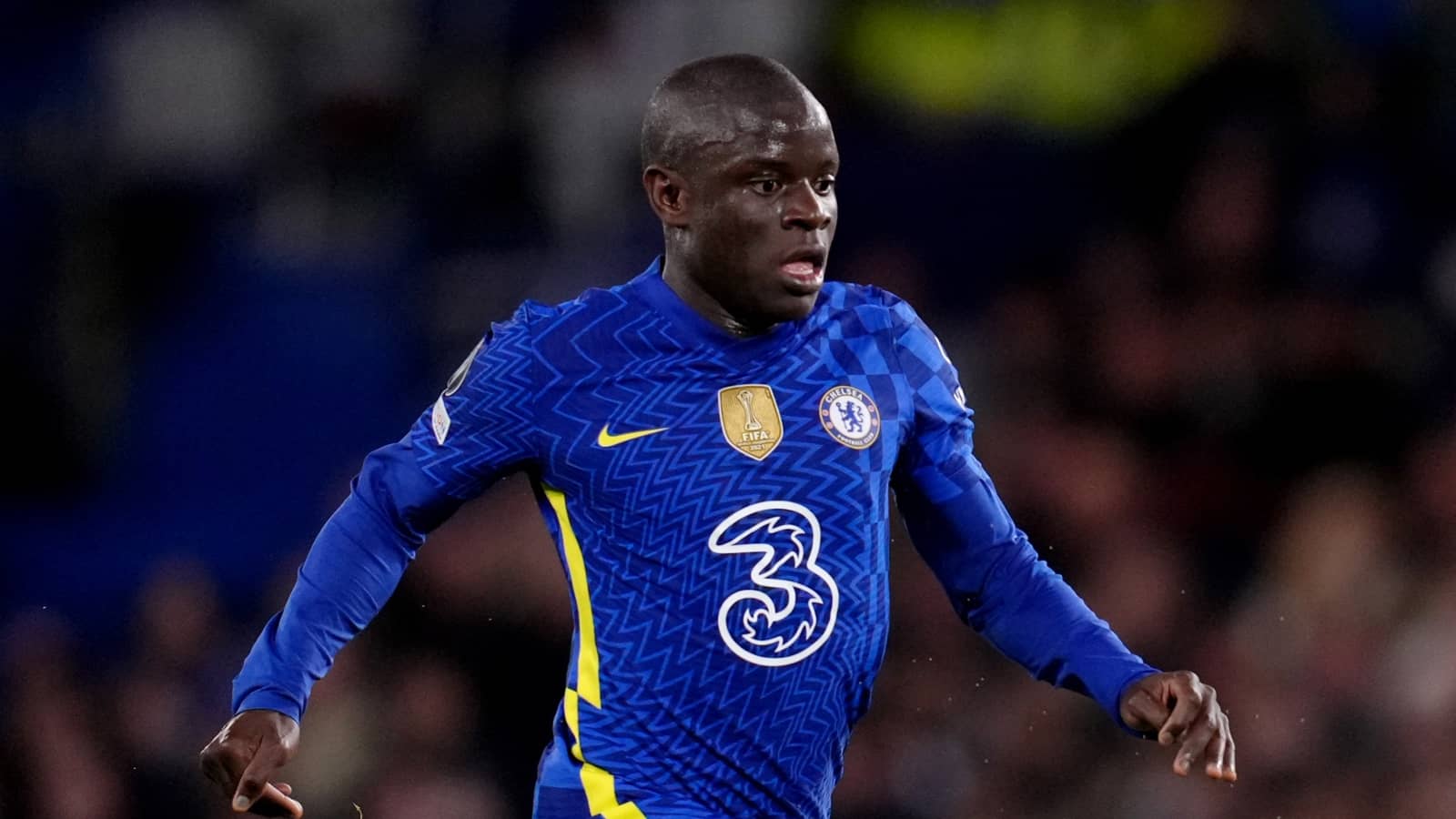 He signed for Chelsea that summer. In his first year with the club, he led them to another league title. He was named “Premier League Player of the Season. In addition to that, the Frenchman has triumphed in the UEFA Champions League, the UEFA Europa League, the FA Cup, and the FIFA Club World Cup.

In contrast to players such as Aurelien Tchouameni and Declan Rice, Kante is a more “attainable objective” for Manchester United. The new owner of Chelsea is Todd Boehly. His acquisition bid of £4.25b was accepted by both the UK government and the Premier League. He will be offering manager Thomas Tuchel a significant transfer budget.

Kante may be moving soon. The Blues are planning to make a large number of additions to their roster. The 31-year-old player has just one more year left on his deal. So, the Blues have the opportunity to cash in on him this summer.

Kante has only one more year left on his contract. But, it is quite unlikely that Chelsea would consider trading the midfielder this summer. They won’t until they can replace him with someone who is at least as good.

Declan Rice has links with both Chelsea and Manchester United in recent times. It is quite improbable that the England international would join United. They will not be participating in the UEFA Champions League for the next season. They also face an unclear future under Ten Hag.

Rice reportedly rejected (according to Sky Sports) an offer from West Ham to sign an eight-year deal with the club. The offer included a remuneration package of £200,000 per week. He is excited about the possibility of signing for a team that will allow him to compete in the Champions League. Therefore, Rice may have an interest in playing for Thomas Tuchel’s club.

If Chelsea is successful in their pursuit of Rice, then Manchester United may have a better opportunity to capture Kante this summer.