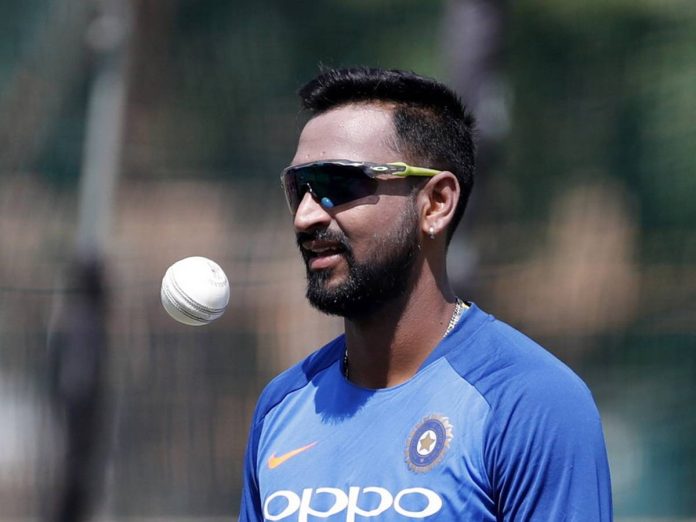 LSG vs GT Live Update: Ravi Shastri, a former India all-rounder, has spoken out on Krunal Pandya’s prospects of making a return to the national squad. The 59-year-old believes that as long as the all-rounder continues to produce at his current level, he will have a chance to make the team.

Krunal Pandya has not participated in an international cricket match since July 2021. With just 24 appearances in white-ball cricket for his country, the 31-year-old has fallen down the rankings as a result of his inconsistency on the field. In recent months, players like Ravindra Jadeja and Yuzvendra Chahal have been regulars in the Indian national team’s lineup.

What did Ravi Shastri say about Krunal Pandya? 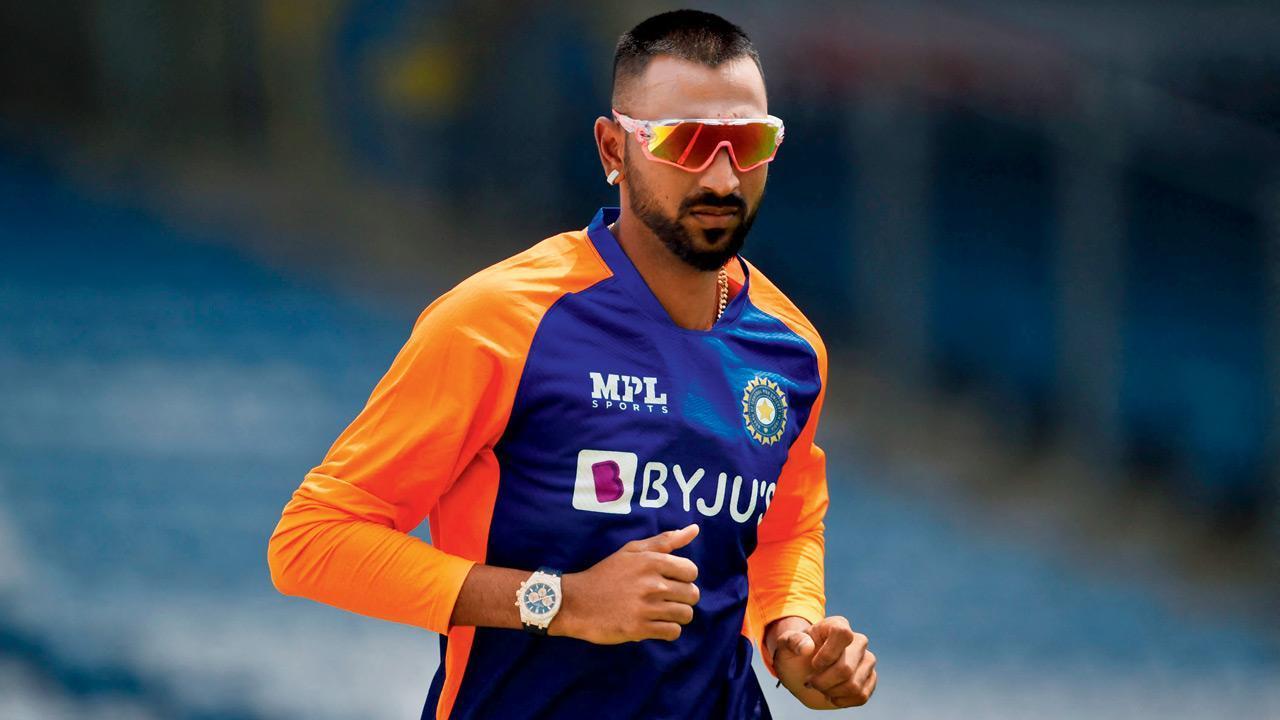 Shastri said on ESPN Cricinfo’s Timeout that Jadeja, Pandya, and Axar Patel must believe in themselves to make the starting XI. A return by Pandya, according to the 59-year-old, is not ruled out.

“Ravindra Jadeja, Axar Patel, and Krunal Pandya are the three left-arm spinners in the Indian team. All three players must believe in their ability to perform. Ultimately, it’s up to the selectors and the players. It’s their responsibility to keep putting on good shows. I believe that if he continues to perform, there is always a possibility,” Shastri said.

On being questioned about Marcus Stoinis’ batting position, Shastri responded by saying that Stoinis has faith in his mentor, Gautam Gambhir, to send the most suited player for the circumstances. He has also taken note of how Krunal Pandya and Deepak Hooda have performed with the Gujarat Titans this year. He said:

“I believe Stoinis’ present position is appropriate. Gautam Gambhir is a seasoned and astute campaigner in his own right. He has two IPL championships to his credit. He understands which players are the most beneficial in each given circumstance. Stoinis is the guy if we are looking for power, experience, and the ability to smash sixes.”

He goes on to say:

“However, when it comes to Krunal Pandya and Deepak Hooda, the latter is particularly noteworthy. He makes accurate cricketing strokes. Krunal Pandya can score swiftly. His self-belief is palpable. I can feel it in his bowling as well, particularly when he throws effective spells. His cricketing abilities are outstanding.”

Pandya has made some valuable contributions down the lineup for his side this season. He is averaging 131.89 in 11 appearances. At an average of 20.66, his left-arm spin has claimed nine scalps. His greatest performance came against his previous side Mumbai Indians. He had figures of 4-0-19-3.

Shastri acknowledged that the Titans’ recent string of defeats has come at a convenient moment ahead of their match against Lucknow on Tuesday. Nonetheless, he believes that both clubs will make it to the playoffs.

“Lucknow is at its best right now. Speaking about Gujarat, they were fortunate to lose at the right moment since they were playing incredibly well at the time. This is the perfect moment for any team to have a snag. After all, it’s preferable than losing back-to-back games in the playoffs. Both of these teams, I believe, will qualify. Whoever wins tomorrow will almost certainly finish in the top two positions,” Shastri said.

Earlier in the competition, the two new franchises engaged in a nail-biter in which the Titans emerged victorious by five wickets, courtesy of Rahul Tewatia’s powerful last over.