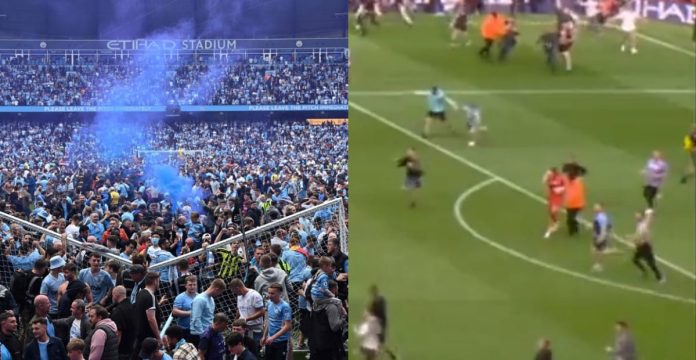 The goalkeeper of Aston Villa, Robin Olsen was attacked by the fans of Manchester City after the title win. Manchester City has won four Premier League titles in the last five years and it has been an incredible achievement for the club. Pep Guardiola has done a great job as the manager of Manchester City. They have still not been able to win the Champions League title yet. However, their record in the domestic League is currently unmatchable.

The fans came down on the pitch after the emphatic 3-2 win against Aston Villa at Etihad Stadium in the last game week of the season. It was a must-win game for Manchester City to win the Premier League title. They had their fate in their own hands. However, they made their job difficult after conceding 2 goals. At one point in time, Pep Guardiola’s side was under enormous pressure.

The Video Of Robin Olsen Being Attacked That Went Viral

Manchester City scored three goals in quick succession to make a comeback in this match within a span of six minutes. The substitute Ilkay Gundogan has been the hero for them in this match. Pep Guardiola’s substitutions have worked quite well for them in the second half. Oleksandr Zinchenko and Raheem Sterling have also made huge contributions coming off the bench.

🗣 “My goalkeeper was attacked so I think those questions should go to Pep Guardiola and Manchester City.”

The moment Robin Olsen was assaulted on the Etihad pitch. pic.twitter.com/t5m2iWzndW

The official website of Manchester City has already apologised to Robin Olsen for this incident. They have stated that a proper investigation will take place to identify the individual who has done this job and the actions will be taken against the fan. The fan will not be able to be a season ticket holder of Manchester City in future. The English football association should look into this matter seriously. 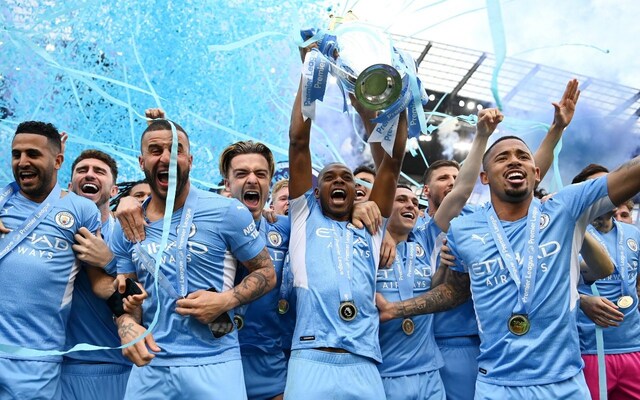 It is certainly not a good advertisement for football in England. The invasion of the crowd on the pitch can cause many problems and the security of the players and coaching staff can be under threat because of that. So a ban is a must for the safety of the players, that should be the utmost priority for the clubs. 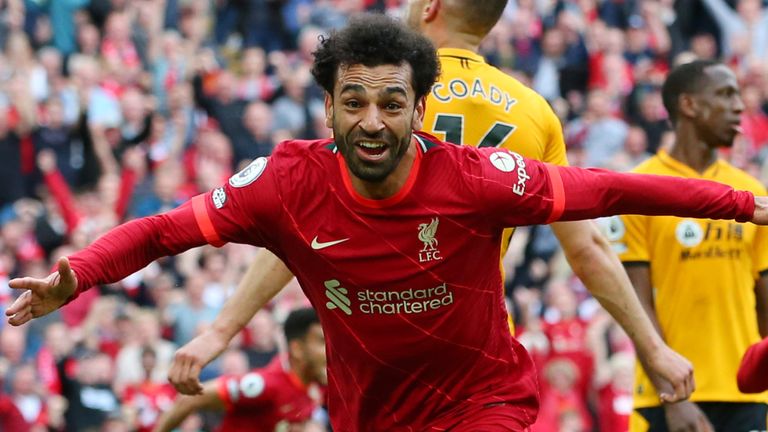 What Happened At Anfield And How It Impacted The League Title?

Liverpool conceded the first goal against Wolves in the third minute of the match. However, they have made a comeback and won the match with a margin of 3-1 at the end of regulation time. At a certain point in time, it was seeming that Liverpool might clinch the title with a win against Wolves. However, that had not happened and Manchester City won the League with a narrow victory against Aston Villa.