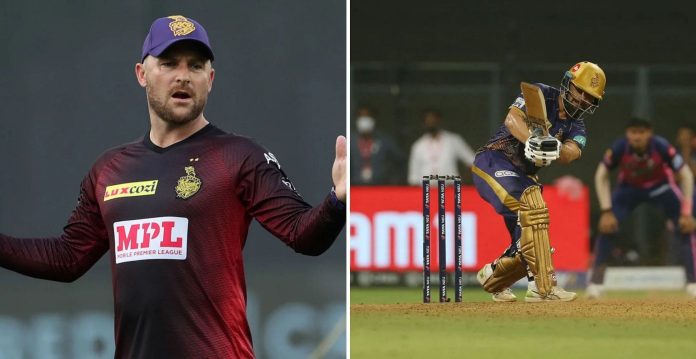 RR vs KKR IPL 2022: After the Kolkata Knight Riders’ (KKR) victory against the Rajasthan Royals (RR) on Monday, head coach Brendon McCullum praised teenager Rinku Singh for his performance. The two-time winners were able to secure a much-needed victory in the IPL 2022 thanks to the batter’s brilliance.

Kolkata was chasing 153 runs when they lost their openers Aaron Finch and Baba Indrajith, early in the innings. However, with a 60-run partnership for the third wicket, captain Shreyas Iyer and Nitish Rana set the tone for the rest of the chase well. Even though Iyer was dismissed after a 32-ball 34-run knock, Rana ensured that he batted till the finish and helped his team win the game.

Rinku Singh also contributed significantly to the total, scoring an undefeated 42 from 23 balls to help the team win the match with five balls to spare. “Rinku Singh has made a statement at a time when it has been desperately required,” according to McCullum, who expressed his admiration for the Aligarh-born batsman.

Brendon McCullum made the following remarks during the post-match presentation ceremony:

“He (Rinku) has been a part of the team for quite some time. I had the good fortune to spend some time with him. He was under pressure to make a statement, and he did it in his first game of the season. Rana was in the centre of the field, and this gave him (Rinku) a great deal of confidence in his inning.” 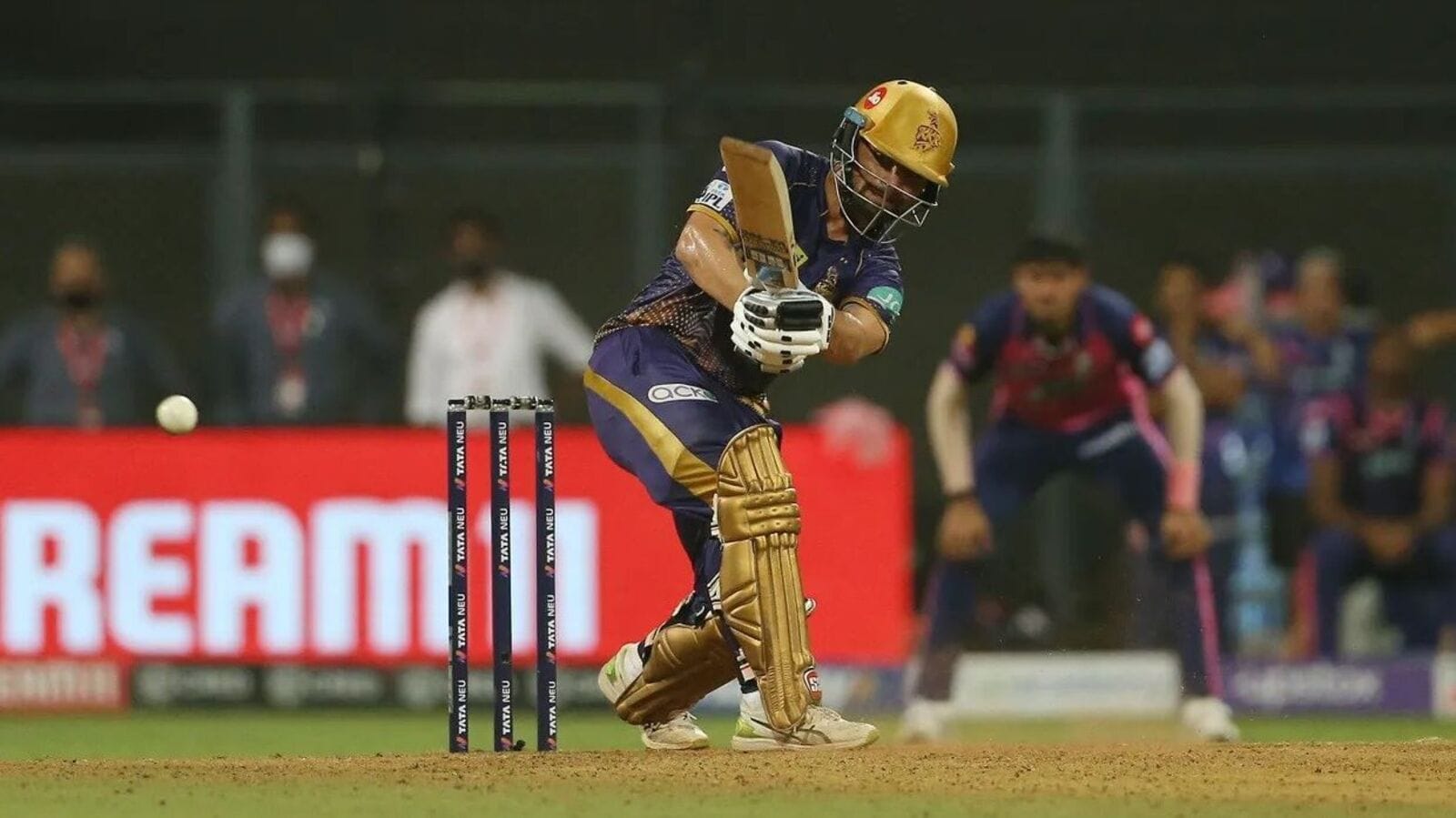 He has made substantial contributions with the bat since being introduced in the starting XI. The southpaw scored 35 runs against the Gujarat Titans before contributing 23 and an unbeaten 42 against the Delhi Capitals and Rajasthan Royals, respectively, in the subsequent matches.

“It is not easy to lose five games in a row,” says Brendon McCullum

The two-time IPL winners had a strong start to the season, but they lost their way in the last few games, suffering five straight losses. On Monday, though, KKR earned two points by defeating the Royals.

McCullum was pleased with the team’s performance and praised the guys for their willingness to take on the challenge. He came to the following conclusion:

“Needless to say, I am overjoyed (with the win). Losing five games in a row is not easy. I want to express my gratitude to all the players for their efforts today. The lads stayed together and maintained their sense of realism. This evening’s performance (by two men who are very close friends, Rana and Rinku) was just excellent.”

Umesh Yadav is on fire

In this IPL, Umesh has taken the joint-highest number of Powerplay wickets. He has eight, with Mohammed Shami and Mukesh Chaudhary, all at an economy rate of 6.44. His first spell of 3-1-19-1 on Monday provided a glimpse into why he’s been so difficult to get away from. This is why he’s been dismissing batters so quickly.

While the possibility of his outswing is always there, the concern was amplified on Saturday. This was when he delivered to Jos Buttler from virtually in front of the stumps. Thus commencing the line from middle-and-off and pushing the RR opener to play, and curling it just over the outside edge of the wicket.

The ones that cut back on keeping the batters on their toes and thinking. With his bat face closed a little, Devdutt Padikkal was presumably anticipating the ball to swing back into him. This was when he was hit by the ball. However, the ball continued straight, and he popped a catch back to Umesh.

The Kolkata Knight Riders will take on the Lucknow Super Giants in their next match on Saturday in Pune.