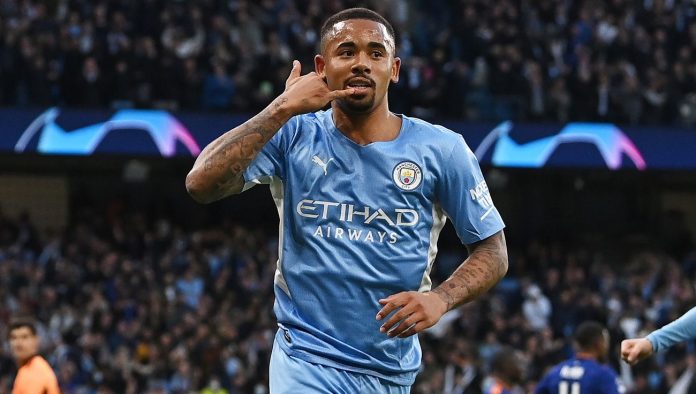 Arsenal News Transfer: According to Gianluca di Marzio, a transfer journalist, Gabriel Jesus would benefit more from a move to Arsenal.

The striker for Manchester City has been mentioned in connection with a possible move away from the Etihad Stadium this summer. As a result of the Cityzens’ purchase of Erling Haaland, Jesus has dropped even farther down the pecking order. It is quite probable that he will depart the team soon.

Both Tottenham Hotspur and Arsenal have been widely associated with the striker over the last several weeks. He may have to choose between the two North London clubs to continue his career. 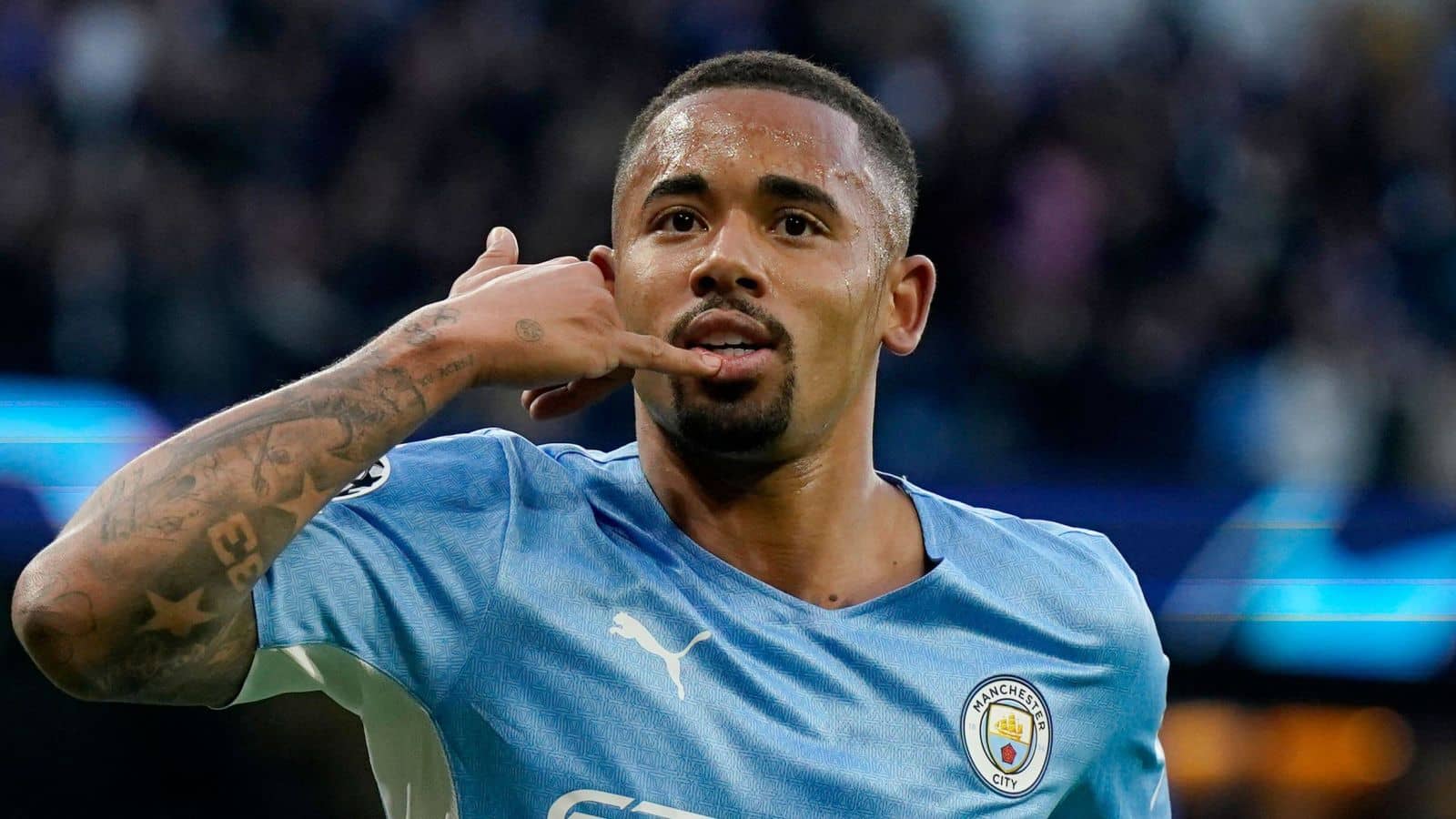 In a conversation with Wett Freunde, di Marzio detailed the choices Jesus may make in the following scenario:

“It would be advantageous for him to remain with Manchester City rather than go to Tottenham. Kane, Son, and a few other important players already fill that position for Tottenham. Haaland will need some time before he can fully comprehend all of Guardiola’s instructions at Man City. If Gabriel Jesus returns for the next year, his playing time will increase significantly. Even with Haaland, he can get game time since Guardiola like throwing people off guard.”

He added: “But Gabriel Jesus has made it clear that he wants more playing time. He wants to join a club where he can contribute as a vital striker. And to bring in new players, Manchester City feels they have no choice but to sell him.”

He proceeded by saying: “Arsenal would be my preference if I had to decide for him. Because Arsenal is working on a new concept. They want a striker who is precisely like him. Arsenal would be an ideal fit for him. Gabriel Jesus will still have trouble since they do not participate in the Champions League. He has experience playing in the Champions League. City had some success with him there.”

Arsenal needs to compete with Tottenham Hotspur for signing Jesus 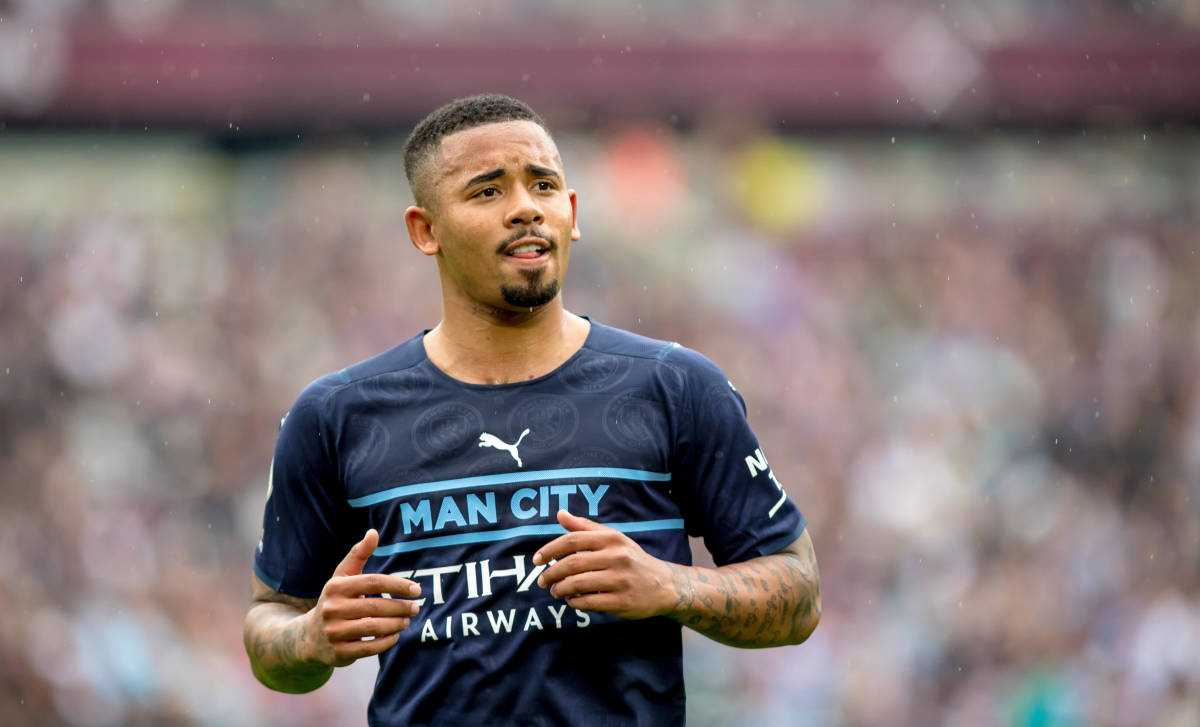 It has been claimed that Tottenham Hotspur intends to compete with Arsenal for the rights to sign Gabriel Jesus. According to reports, the Gunners have made a massive offer to the player, including the promise of a significant wage increase. Nevertheless, the absence of the Champions League competition might be problematic.

Spurs, who secured the last slot in the Champions League by finishing ahead of their crosstown rivals in the league standings, are eager to improve their squad in preparation for the next campaign.

The Gunners, on the other hand, are in an even more precarious situation. It seems that they will begin the next season without a senior striker. This summer, the club will need to bring in further offensive reinforcements. The contracts of both Alexandre Lacazette and Eddie Nketiah are about to expire.

It’s possible that Jesus would support his transfer to Arteta’s team since the two of them had previously collaborated under Pep Guardiola at City. On the other hand, Spurs will entice him with the promise of Champions League competition next year, as well as the chance to play under Antonio Conte.

Share
Facebook
Twitter
Pinterest
WhatsApp
Previous article“I Only Want To Perform”- Arsenal Linked Player Opens Up Regarding His Future In The Summer
Next articleIPL 2022: Chetan Sakariya Reveals The Reason Behind His Dagon Ball Z Celebration On Dismissing Aaron Finch