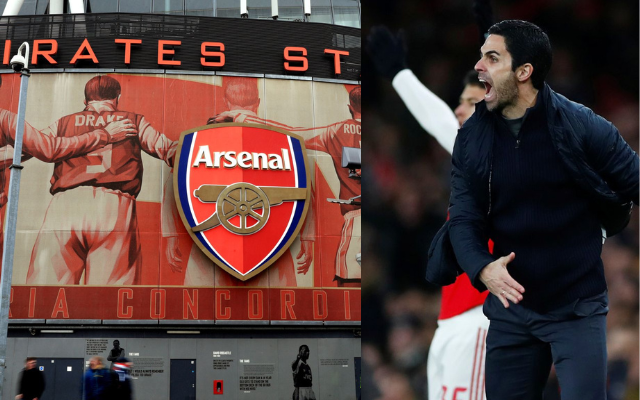 Arsenal News Transfer: Ben Jacobs, a journalist for CBS, has said that a transfer for Youri Tielemans, a midfielder for Leicester City, to Arsenal in the next summer transfer window is “not inconceivable.”

Tielemans, who is 25 years old, has been connected with the Gunners, and the Belgian midfielder has given hints that he may want to leave Leicester City during the summer transfer window (per The Sun).

However, according to Sky Sports, manager Mikel Arteta is no longer showing interest in the 25-year-old player. Because of this, Tielemans may continue to play at the King Power Stadium for another year. [ Arsenal News Transfer ]

The transfer of midfielder Fabio Vieira from FC Porto to the Gunners has now been finalized. The fee for the deal was £31.5 million.

Arsenal News Transfer: What did Jacobs say about Tielemans to Arsenal?

Despite this, Jacobs told The Football Terrace that he does not feel a prospective trade for Tielemans is off the table, saying:

“It would be inaccurate to imply anything other than that Arsenal have made progress in their negotiations with Tielemans during the last week. The general consensus was that Arsenal would make a move to sign the player when the international deal was finalized. Instead, they made headway with Vieira. But Tielemans is still someone they are keeping an eye on.” [ Arsenal News Transfer ]

He added: “Arsenal has put in a lot of work on this deal going back a year, they’ve established terms with the player. But at no stage have they presented an offer to Leicester City. Arsenal had the impression from the beginning that they intended to spend £25m. While Leicester is looking for closer to £30, £31, or £32m.”

Since his move to Leicester City in 2019 for a fee of 40.5 million pounds from Ligue 1 club AS Monaco, Tielemans has been a revelation for the club. The Belgian has played a total of 157 times for the Foxes. He has contributed 24 goals and the same number of assists.

In the 2021 FA Cup final against Chelsea, the team managed by Brendan Rodgers prevailed 1-0 thanks to his amazing game-winning goal.

The pursuit of Gabriel Jesus, a striker for Manchester City, is Arsenal’s primary focus

The Brazilian ace has been a major contributor to Pep Guardiola’s success as Manchester City manager. He has netted 95 goals in 236 matches played at Etihad Stadium.

Goal (via Metro) reports that the Gunners have abandoned their pursuit of Youri Tielemans. That is in order to focus on completing a move for Jesus. [ Arsenal News Transfer ]

The striker’s agents have travelled to London to begin discussions with the north London club. Manchester City has set their asking price for the player at £50m.

According to reports, the Gunners might revive a deal for Tielemans depending on how much it would cost to acquire Jesus. While all is going on, Leicester has presented Tielemans with a fresh contract offer with the hope that he will prolong his time spent with the Foxes.

Share
Facebook
Twitter
Pinterest
WhatsApp
Previous article‘Worst Swap-Deal For Arsenal?’-Juventus Set To Steal Arsenal Star By Offering Adrien Rabiot
Next article‘He Has A Strong Desire To Work Under Mikel Arteta’-Journalist Claims That The Arsenal Target Is Desperate To Play At The Emirates