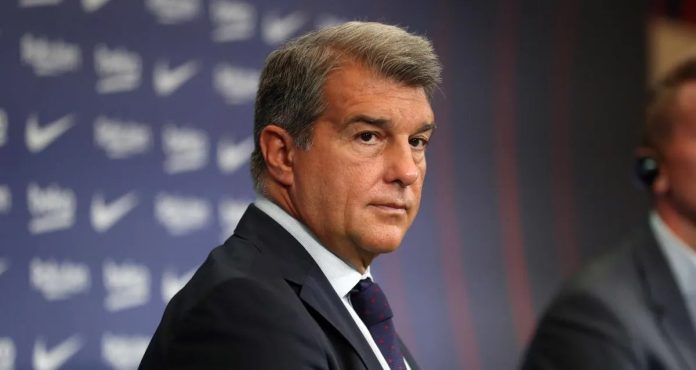 Latest Barcelona News: According to recent reports, Barcelona is planning to request that any of their players who have not just signed new contracts take a significant wage reduction. The Catalan team has not yet found a solution to their financial issue. They are continuing to rely on aid from the players.

According to Mundo Deportivo, the players have reportedly been asked to accept a wage drop of up to fifty percent as part of their new contracts.

The request is directed to any players who have not signed a new deal in the recent past. This means that Ansu Fati, Pedri, Araujo, Sergio Busquets, Gerard Pique, and Jordi Alba are exempt from the request. Sergi Roberto is in the process of renegotiating his contract. This would likely result in a significant decrease in his compensation.

Javier Tebas, the president of La Liga, has previously warned Barcelona that they would not be able to recruit new players if they do not clean up their financial issues. He gave the impression that the club would have to offload one of Frenkie de Jong or Pedri to raise money before making any moves in the transfer market.

A reply from the President of Barcelona to Javier Tebas

The president of Barcelona, Joan Laporta, was displeased with Tebas’s comments. He has responded angrily to him. He said that the head of La Liga had a “sick fixation” with the Catalan team. Laporta made these statements to Barca TV:

“In my opinion, the head of the league should not make statements like that. He never stops seeking a fight or a confrontation, rather than trying to find peace and understanding. We Catalans are familiar with him. But his twisted fixation is to find ways in which he may undermine Barcelona and the principles it upholds.”

He added: “According to him, Messi has not remained at Barcelona. But he has been the leading actor surrounding Messi’s decision to not stay because of his excessive zeal. The other leagues have shown more flexibility [concerning fair play]. They have been successful in retaining their most important players as a result.” 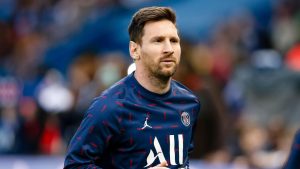 Laporta went on to make the argument that the league lost the greatest player in the world because of Tebas. He claimed the following:

“We were prepared for this eventuality, just as we were for the departures of players like Cristiano Ronaldo, Pep Guardiola, and Jose Mourinho. We have been very fortunate to have had the two finest players in the world playing for the two best clubs in the world. As a result, La Liga has been able to capitalize on this and remain at the forefront of football competitions all over the globe.

Perhaps Messi’s leaving is sadder since I believe him the greatest in history. He didn’t deserve to leave like this, not just from Barca but from La Liga.”

The rumor from Mundo Deportivo indicates that Barcelona has reached an agreement with two players who are about to become free agents this month: Franck Kessié of AC Milan and Andreas Christensen of Chelsea. Other players like Robert Lewandowski, Marcos Alonso, and Cesar Azpilicueta are on the club’s radar as potential acquisitions.