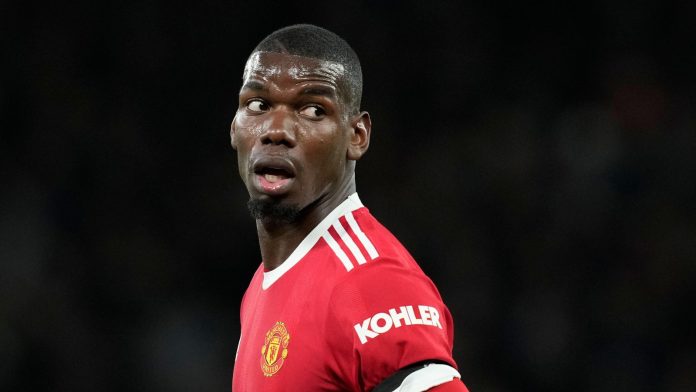 Latest Manchester United News: Carlton Palmer has come out in support of Paul Pogba and said that Manchester United did not bring out the best in the player. According to the opinion of the talkSPORT commentator, the Frenchman excels with his country’s squad. But, he was unable to succeed with the Red Devils because of his colleagues.

Pogba was acquired by Manchester United for a then-record 89 million pounds in 2016, four years after the club had allowed him to go for no compensation to play for Juventus.

The Frenchman’s current contract with Old Trafford will end later this month. He will be able to depart on a free transfer and return to his former club, the Old Lady.

Latest Manchester United News: What did he say about Paul Pogba?

Palmer said this as he was being interviewed on talkSPORT. He asserted that Pogba is not a player who galvanizes the squad but rather someone who puts the final touches. He said:

“I can see where you’re coming from with your point on his inconsistency. Has he made the most of his abilities at Manchester United now that he’s back there for the second time? Not at all, he has not. What I will say is that you have purchased a player for the price of ninety million pounds. You are familiar with that player’s style of play.”

The commentator went on to defend Pogba and his ability and said the following:

“Paul Pogba is not a player that is not going to sort of galvanize the side. The addition of Paul Pogba is like putting frosting on a cake. If you want him to be able to play with the same degree of freedom as he does with the national team, you will need to ensure that your squad is well-organized from a defensive and midfield structural standpoint. Why is it that whenever he plays for the national team, he maintains such a high level of performance?” 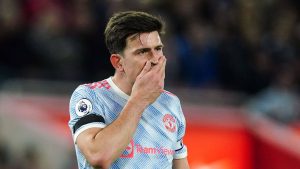 In an analogy with Harry Maguire, he made the following statement:

“Consequently, I believe that they added a player to a team that does not have the proper balance. I can be straightforward with you as well. It’s very much like the story of the youngster Harry Maguire. They paid ninety million dollars for his services. To play with him, he requires a strong central defender. Do you understand what I mean by that?

For him to play in the side, he needs two excellent fullbacks. As I said before, Paul Pogba is the cherry on top of the cake. But the team wasn’t prepared to get the most out of him since they lacked the necessary tools.”

Following his departure from Manchester United, reports indicate that Paul Pogba will sign with Juventus.

Paul Pogba’s departure from Manchester United has been announced

The Frenchman is not believed to have signed a new term. But it is being claimed that he has reached an agreement with Juventus. It has been stated that Real Madrid and Paris Saint-Germain (PSG) were among the clubs interested in signing him.

The midfielder had an agreement with Manchester City over a transfer last month. But he then retracted his decision since he did not support a reaction from followers of the Red Devils.