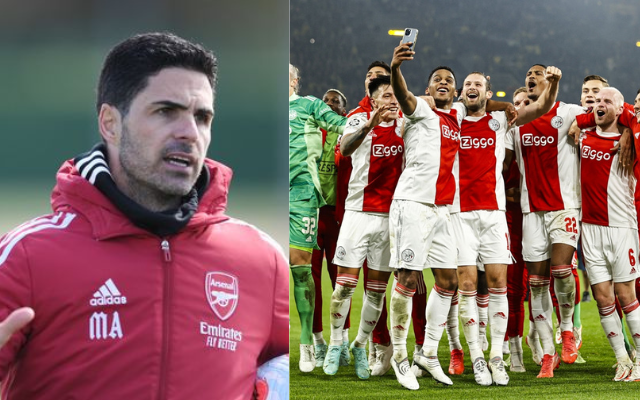 Arsenal News Transfer: It has been stated that Arsenal would want to strengthen their defense by signing Ajax center-back Lisandro Martinez to improve their chances of qualifying for the UEFA Champions League.

The Gunners suffered a fifth-place finish in the Premier League standings the previous year. They had 69 points after playing in 38 matches and allowing 48 goals during that time. In preparation for the 2022–2023 season, Mikel Arteta is keen in bolstering the defensive capabilities of his team. [ Arsenal News Transfer ]

According to a report by Caught Offside [via The Athletic], Arsenal is keeping tabs on the 24-year-old Argentine defender. The club already has several options at center back, including Ben White, Gabriel Magalhaes, Rob Holding, and the recently returned William Saliba. Nevertheless, Arsenal is keeping an eye on the player.

Martinez, who moved to Ajax in 2019 from the South American team Defensa, played a total of 36 games for the Dutch club during the previous campaign. In addition to earning the nick tag “The Butcher,” he contributed to his team’s success in the Eredivisie. He scored one goal and dishing out four assists. [ Arsenal News Transfer ] 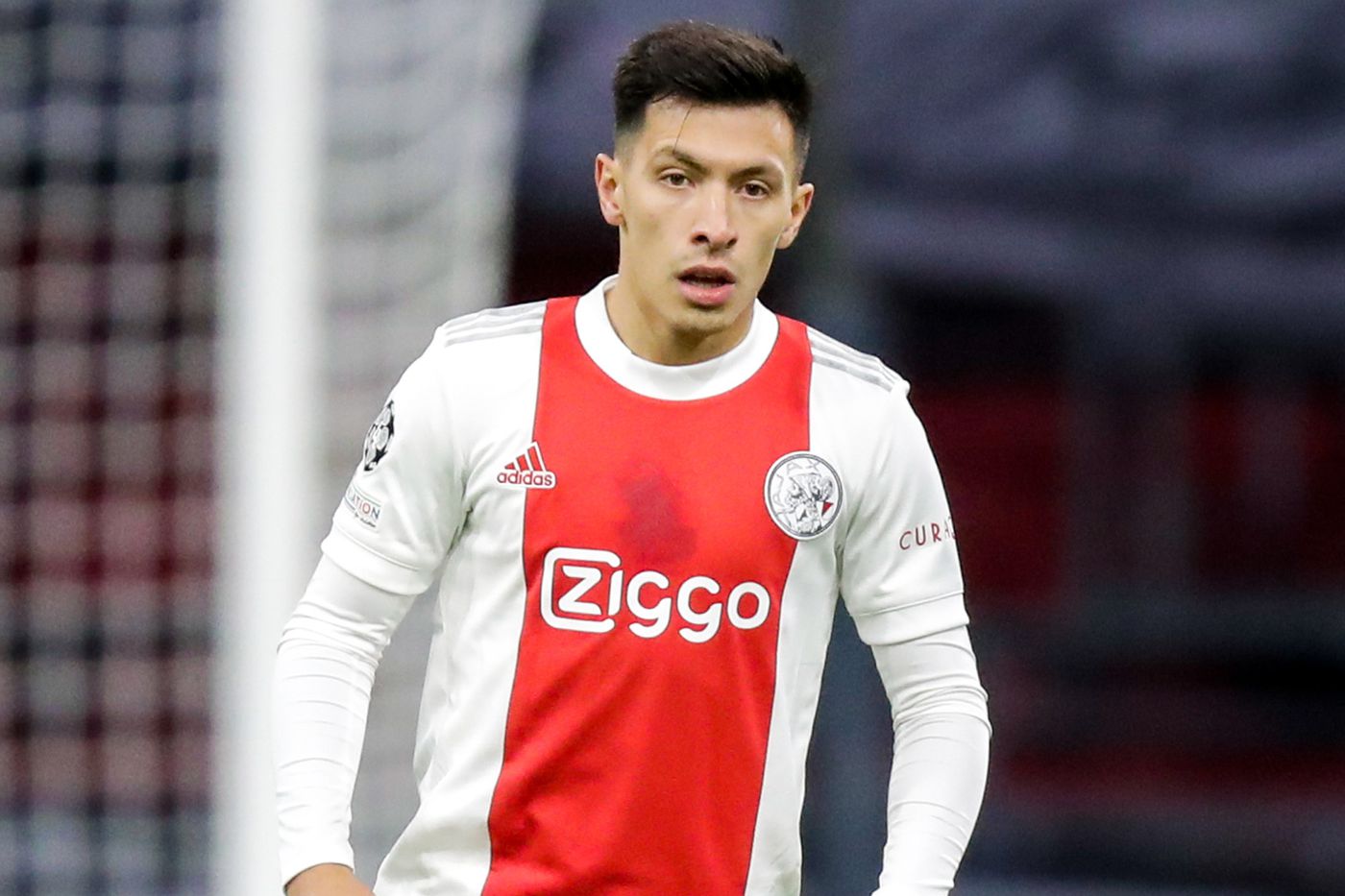 Martinez has appeared for Ajax in a total of 118 games across all competitions. He has been personally responsible for 12 of the club’s goals during that time.

Arsenal News Transfer: The next transfer window should be a very active one for Arsenal

Moreover, Arsenal has signed one player during this current transfer window. In the early part of this week, the Gunners announced that the Brazilian striker Marquinhos had signed a long-term deal to join the club from Sao Paulo.

A transfer price of forty million euros has been agreed upon by the club for the midfielder Fabio Vieira of FC Porto, according to a report by football.london.

Moreover, According to a report from The Sun, Mikel Arteta’s team is keen on Manchester City striker Gabriel Jesus. According to reports, the club is prepared to pay the striker a weekly salary of around £200,000 to entice him away from the champions.

ALSO READ: ‘I Won’t Be Going To Getafe’- Gareth Bale Talks About His Future In the Summer Transfer Window

Richarlison, an Everton forward scored 10 goals for the Toffees last season. Moreover, he helped them avoid relegation to the Championship. He has reportedly drawn interest from multiple clubs, including Arsenal, according to a report published by The Daily Mail. Richarlison was one of the main reasons the Toffees were able to stay in the Premier League.[ Arsenal News Transfer ]

According to a story published by The Telegraph, the Gunners are among the teams who are mulling a summer transfer for the highly sought-after winger Raphinha, who now plays for Leeds United.

According to a report by The Daily Mail, the midfielder Ruben Neves, who now plays for Wolverhampton Wanderers, has been said to be interested in joining the north London team. [ Arsenal News Transfer ]