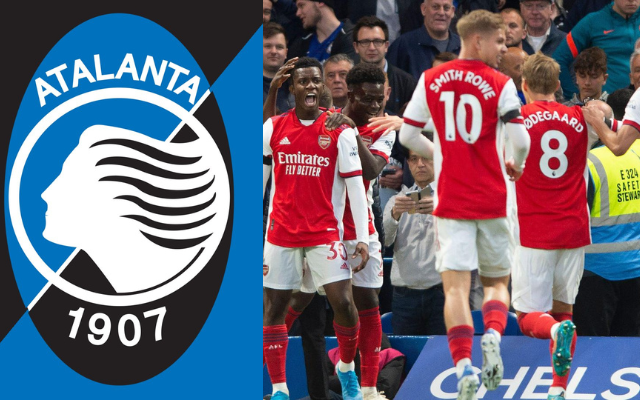 Arsenal News Transfer: Atalanta is in the lead to sign Nuno Tavares, a defender for Arsenal.

Arsenal News Transfer: Fabrizio Romano, an expert on football transfers, says that Atalanta is in the lead to sign Nuno Tavares from Arsenal. Several clubs are interested in the left-back, and a loan deal is being talked about a lot.

Tavares joined Arsenal from Benfica last summer. He played in 28 games across all competitions because Kieran Tierney, the team’s first-choice left-back, was out for a long time with an injury. But after a disappointing first season, Oleksandr Zinchenko has been brought in from Manchester City and he is no longer needed.

Tierney is also back to full health and is thought to be Mikel Arteta’s first choice for the position. However, Zinchenko, who could play a lot in the midfield, is more than capable of taking over in Tierney’s absence.

This will make it hard for Tavares to play. A loan move is being talked about. Olympique Marseille and Brighton and Hove Albion have both expressed interest. But it looks like Atalanta is now in the lead.

Nuno Tavares deal. Negotiations with OM are off since last week, news of deal progressing were ‘wide of mark’. Atalanta are still interested in signing him on loan, talks on. 🔴🇵🇹 #AFC

Brighton asked for conditions but Atalanta are leading the race and pushing this week. pic.twitter.com/RL8BHXVJfC

Earlier reports said that the 22-year-old Portuguese player doesn’t want to play for Marseille. The talks between Arsenal and the French club have also been put on hold since last week. Brighton is still in talks with Arsenal. They want Tavares to take the place of Marc Cucurella, who is going to Manchester City.

Will the move go through and be feasible?

Atalanta, on the other hand, wants to sign the left-back on loan and wants the deal to happen quickly. The only left-back the Serie A team has right now is 20-year-old Matteo Ruggeri. He just got back from a loan at Salernitana. But Joakim Maehle is an option for manager Gian Piero Gasperini, but he has been linked with a move.

ALSO READ: Youri Tielemans Reveals Whether He Wants To Move To Arsenal Or Manchester United

Atalanta wants to find a more stable solution for the position. So they are interested in Tavares as a possible choice. Arsenal wants to get a loan deal for the Portugal U-21 player. he is still young and could still become a good player. So, if Atalanta and the Gunners agree, a temporary move should be good for everyone.