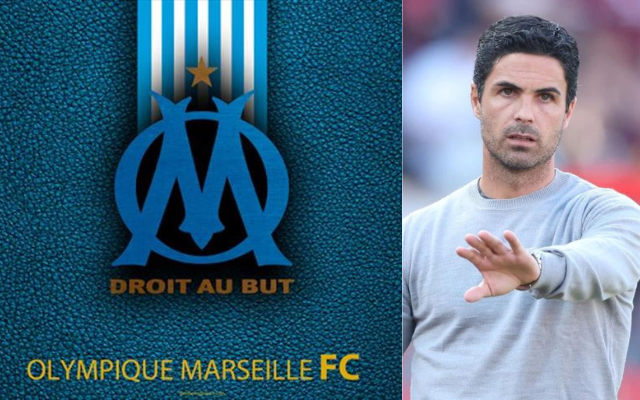 Arsenal News Transfer: Reports say that Marseille will start new talks with Arsenal about left-back Nuno Tavares as the Ligue 1 giants step up their pursuit of the Portuguese player

Arsenal News Transfer: La Provence, a French news site, says that Pablo Longoria, the president of Marseille, has gone to France to start new talks with Arsenal about getting Nuno Tavares on loan and to see if William Saliba can get another loan deal this summer after a successful one last year.

Because Les Phocéens got a new manager, they had to change their plans for the summer transfers. Tudor prefers a 3-4-1-2 or 3-4-3 formation. This makes both wing-backs important to his system. So, Marseille has made it a priority to get better in those areas. For the left wing-back position, they are most interested in Arsenal defender Nuno Tavares.

Tavares’ first season in England was not very good after he moved from Benfica to Arsenal for €8 million last summer. The 22-year-old got off to a good start and even took Kieran Tierney’s starting spot for a while. But in the second half of the season, it was hard for him to stand out.

In all competitions, Tavares played 28 times for the Gunners in the 2021–22 season. Even though he worked hard and bombed up and down the flank, he made some obvious mistakes. Fans and pundits criticized the 22-year-old for making so many mistakes.

What lies in Nuno Tavares’ future? 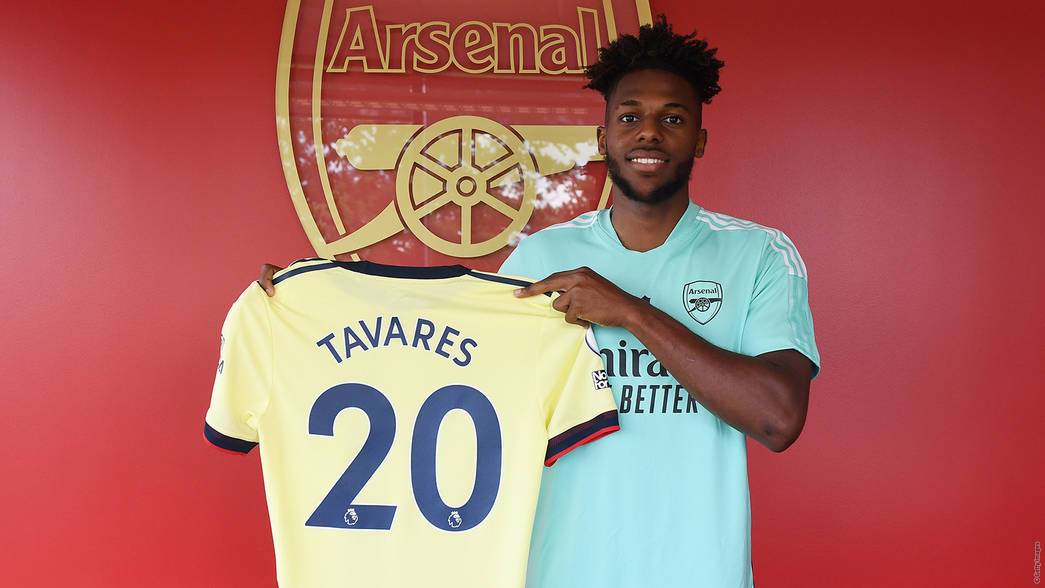 The fullback will probably cover for Kieran Tierney for most of next season. Since Arsenal is showing interest in Lisandro Martinez of Ajax and Alejandro Grimaldo of Benfica, the Portuguese defender could fall further down the list. This has led to rumours that he could move on loan from the Emirates.

ALSO READ: ‘Will Be A Big Blow To Chelsea’-Arsenal Is Set To Bid For A Chelsea Superstar, Which They Are Rumoured To Accept

Atalanta of Serie A and Real Sociedad of La Liga have been linked to Tavares a lot. But Marseille seems to have talked with the Gunners. The big club in Ligue 1 seems to get along well with the Gunners, as they have worked together in the past to bring in Sead Kolasinac, Matteo Guendouzi, and William Saliba on loan.

If Tavares moves to Marseille, the French club’s second-place finish last season would make it possible for him to play in the UEFA Champions League next season. The left-back is only 22 years old. So, he has a lot of room for improvement. His physical and technical skills could help him do well in his preferred position as a wing-back as he looks for regular first-team action.

Share
Facebook
Twitter
Pinterest
WhatsApp
Previous article‘Will Be A Big Blow To Chelsea’-Arsenal Is Set To Bid For A Chelsea Superstar, Which They Are Rumoured To Accept
Next article‘Will Mikel Arteta Allow Him To Leave’-Everton And West Ham United Come Forward With A Bid For Arsenal First TeamStar