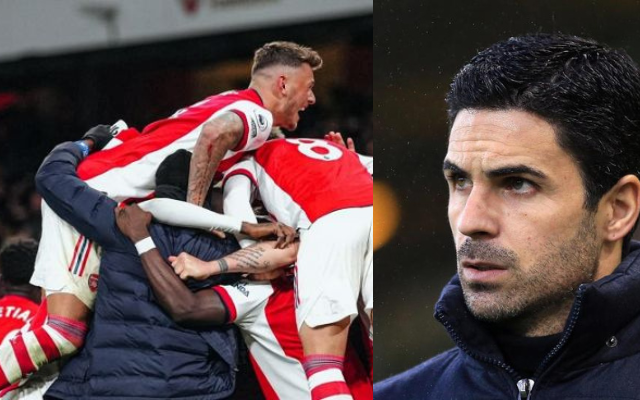 Arsenal News Transfer: The Sun reports that Arsenal has presented Ajax with a fresh and better offer for Lisandro Martinez. But the Dutch club has not yet responded to the proposal. This is because they are keen to see what other offers come in for their prized possession.

After having one of their bids turned down, the Gunners decided to increase the financial parameters that were included in their second offer. An offer of £34m with better add-ons is the most recent offer for the player. Manchester United also wants the defensive star and are chasing him now.

Arsenal’s transfer activity has drastically picked up speed since the club acquired Fabio Vieira from FC Porto. The transfer is expected to be made public later this week after the Gunners and Manchester City agreed on a fee for the transfer of Gabriel Jesus from Manchester City.

The Gunners wasted no time in beginning their chase of Leeds United star Raphinha. But Chelsea seems to have beaten them to the punch in the past 48 hours by reaching an agreement with the Whites on a transfer cost. The pursuit of Lisandro Martinez, who is still Mikel Arteta’s key defensive goal for this summer, was quickly resumed by Arsenal.

The first offer that Arsenal made for the Argentine international player was did not interest Ajax. But the Gunners came back with a better one. The Dutch powerhouses did not respond to the revised plan, even though it is possible that they discussed the necessary modifications with officials from Arsenal.

Arsenal News Transfer: What’s the offer from the Gunners for this target that they want to sign now? 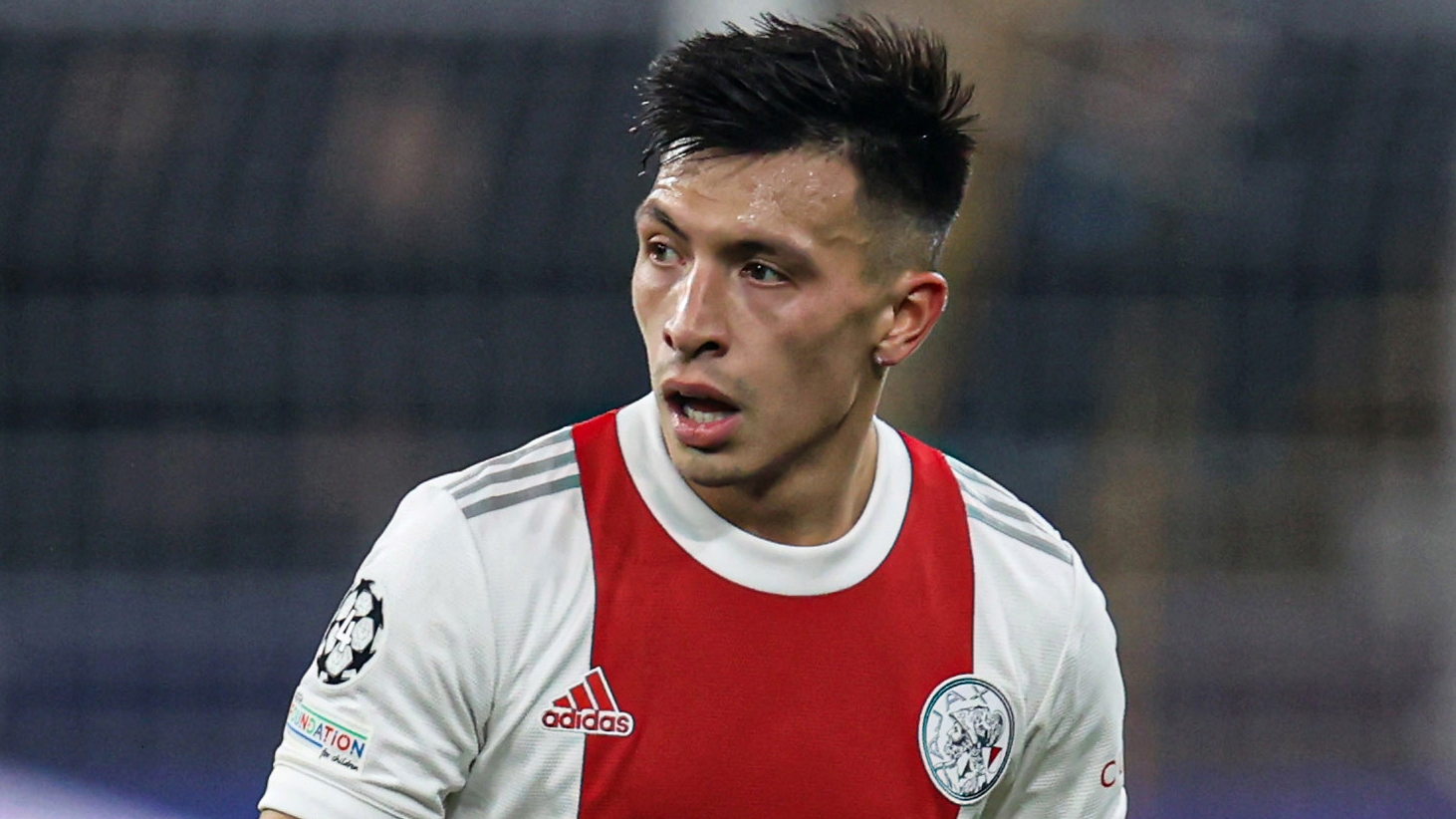 Arsenal has now come back with a third offer. This, in terms of the add-ons, is an upgrade above their prior offer. The Gunners have not altered the fundamental offer. But they have improved the deliverables such that Ajax is satisfied with them. [ Arsenal News Transfer ]

Martinez was formerly playing for Erik ten Hag at Ajax. The Dutch manager has Martinez pegged as a priority acquisition for his team. Ajax may have the feeling that they may gain from a transfer fight taking place between Arsenal and Manchester United. According to reports, the player is has an interest in playing in England in the upcoming season. For the time being, this gives the Gunners a significant advantage. [ Arsenal News Transfer ]