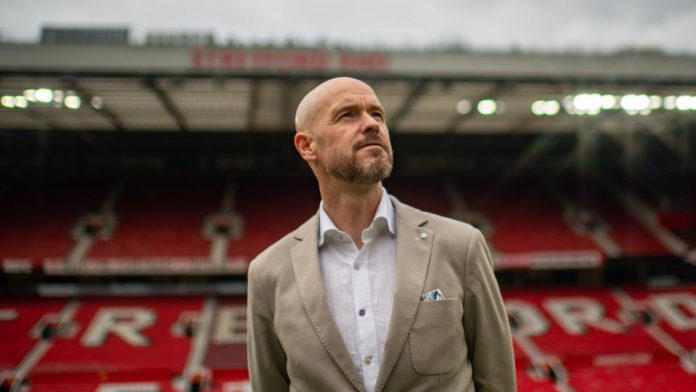 EPL Update: And the long wait continues. In a game that has not seen a victory in the premier league for almost three years, Chelsea and Manchester United have played their way to another draw in this fixture. While Chelsea would have been happy with the points, missed chances continue to be the bane of the Red Devils who would certainly have felt that they missed an opportunity to get all three points.

United were the better side for majority of the game, whereas Chelsea were happy to sit back. But a Jorginho penalty, after substitute Mctominay grappled Broja to the ground, felt like Chelsea would finally take the three points. However, Casemiro left it deep into stoppage time to plant a header into the net to share the spoils.

EPL Update: Here are the talking points from the contest at Stamford Bridge-

Another game, and another instance of what could have been. The progress in the way Manchester United have been playing is discernible for all. However, the elephant in the room still remains the inability to finish the chances that have been created. And this game was no different. Thrice in the first half, the Red Devils created golden chances to get the lead against a side that has not really flourished as much as they were expected to. 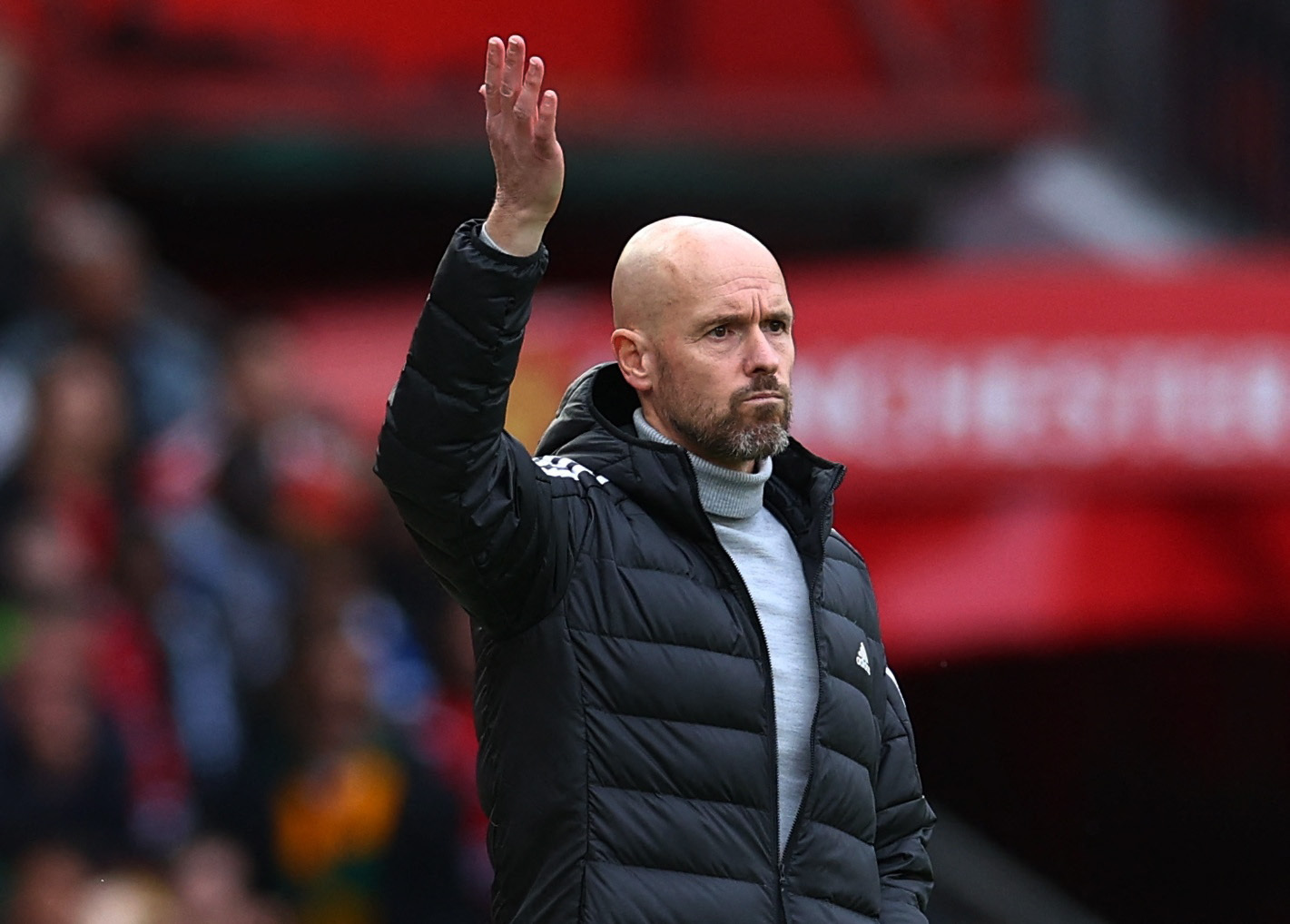 Marcus Rashford had two good chances which were saved by Kepa, while Antony should have buried his chance inspite of it being on his weak foot. It is games like these which makes Man Utd’s dire need for a striker even more pronounced. The attacking players will have to find their shooting boots quickly, or else they will be punished for their profligacy.

2. A tactical battle between managers

This game was a perfect example of tactical chess between both the managers in the sidelines. In the initial exchanges between the two sides, it was Ten Hag who had the better of the skirmish. His men were playing well and all over the Blues.
They were pressing relentlessly and making chances which could And should have been buried. However, his opposite number realized that he was being overwhelmed and then made his move. 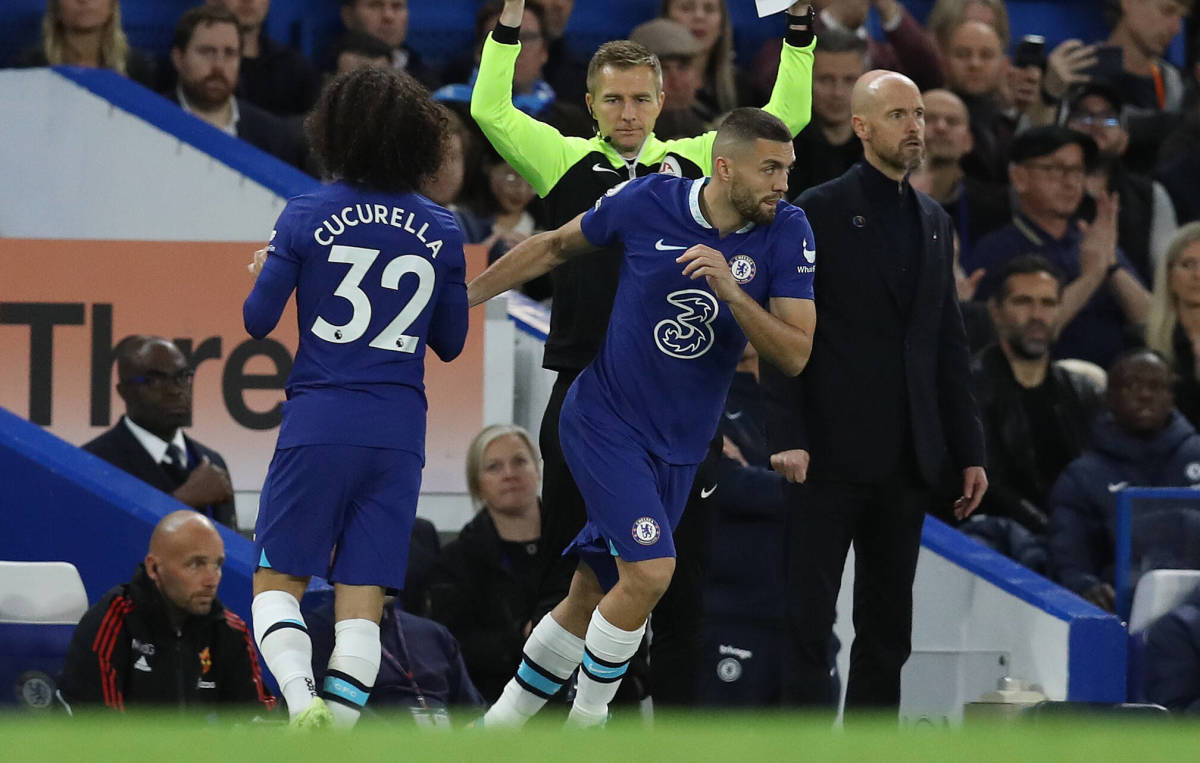 Off came the ineffective Cucurella for Kovacic, and it felt like the balance of power changed. Chelsea started to get a foot in the game and kept the ball better. Not to be outdone, Ten Hag made a change of his own, with Fred coming on for Sancho. While it was not a game that was high on entertainment, it was a game for the purists who enjoy the intricacies of tactical supremacy.

3. Casemiro is here to stay

Spare a thought for the ones who felt Casemiro could not cut it in the premier league. After yesterday’s performance, all those detractors were forced to eat humble pie. While he did have a slow start, he has now well and truly established himself as the lynchpin in that CDM role. His presence in the middle makes that United midfield much more dynamic and fun to watch. One moment he’s breaking play with his immaculate tackling. And the next he’s pinging 30-yard passes to his wingers to advance play. His goal to seal the draw at the end and the celebration that followed shows a man desperate to get this United side back to the promised land.
Share
Facebook
Twitter
Pinterest
WhatsApp
Previous article‘He Is Valued At €40 Million’- Chelsea Compete With Newcastle United For The Signing Of The Star Forward
Next articleIs Mykhaylo Mudryk Moving To Arsenal In The Next Transfer Window?- Know It Here