Arsenal News: Latest Update On The Injury Of Emile Smith Rowe; When Will He Be Back? 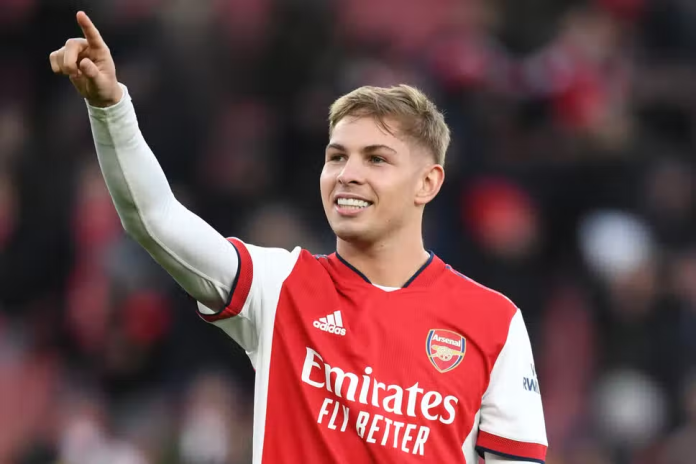 Arsenal news: Emile Smith Rowe has established himself among the key players at the Emirates Stadium following an impressive 2021-22 season. The 22-year-old attacking midfielder played 33 Premier League games last term, registering 10 goals and two assists. The player has seen his ups and downs at North London so far.

Smith Rowe’s brilliant showings at the Emirates Stadium also earned him a place in England’s senior side. He has represented his nation four times since making his debut in November 2021.

Emile Smith Rowe has struggled with a groin injury since the start of the current season. He has managed to play just 48 minutes in the league this term. The London outfit released a statement on Thursday confirming the attacking midfielder had undergone surgery to repair a damaged tender in his groin.

In a statement, Arsenal said: “In recent months, Emile Smith Rowe has been experiencing discomfort in his groin, which has limited his training and match appearances. Following a significant setback at our Premier League match against Manchester United at Old Trafford on 4 September, and after further specialist consultations and discussions with our medical team, Emile underwent surgery to repair a damaged tendon in his groin.” 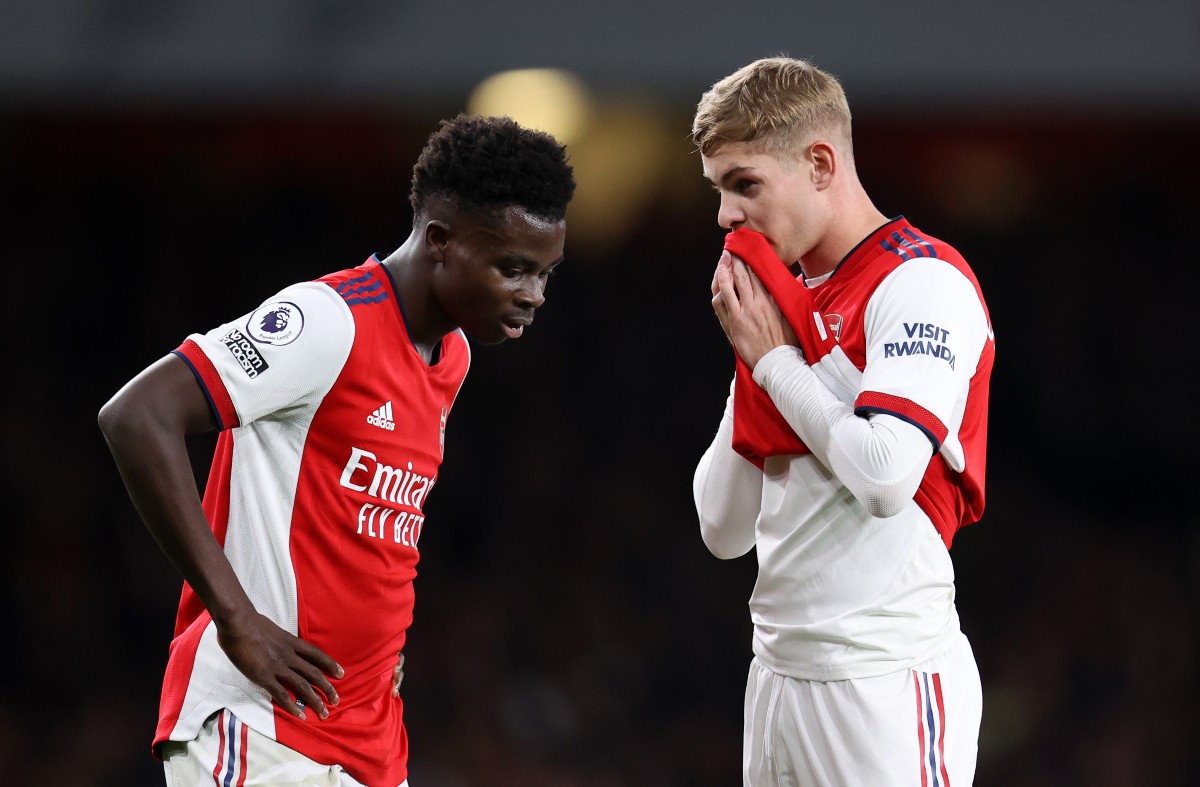 “This successful surgery took place in London in the past few days and Emile’s rehabilitation programme is already under way. We are hopeful that Emile will return to full training in December.”

Smith Rowe was in contention to make it to the Three Lions’ final squad for the upcoming FIFA World Cup. However, the injury shattered his dreams and he will look to return to action before the turn of the year.

Arsenal News: The Gunners to return for Douglas Luiz

The London outfit were linked with signing Aston Villa midfielder Douglas Luiz during the final days of the summer transfer window. But they failed to reach an agreement with Villians to bring the Brazil international to the Emirates Stadium.

According to the Sun, the London outfit will make another approach to signing the 24-year-old midfielder in January. Luiz has established himself as among the most talented midfielders in the English Premier League since joining the Birmingham outfit from Manchester City in the summer window of 2019. He has played 109 Premier League games for the club so far, scoring nine goals in the process.

However, Luiz is in the final of his current contract at Villa Park. The Birmingham outfit could look to cash in for him in the January window as opposed to letting him leave for free at the end of the season. As per the aforementioned report, Arsenal believe they can get their man for around £15m during the upcoming transfer window.

The Gunners have started the current season brilliantly and are currently top of the Premier League table, with 18 points from seven games. They will next go up against city-rivals Tottenham Hotspur in the league before locking horns against FK Bodø/Glimt in the UEFA Europa League on October 7. Emile Smith Rowe’s creativity will be a massive miss for Mikel Arteta’s side as they look to challenge for the Premier League title this season.