“The Gunners Are Willing To Pay Between €50 Million And €60 Million”, Arsenal In Talks to Sign This 100M Worth Star Player 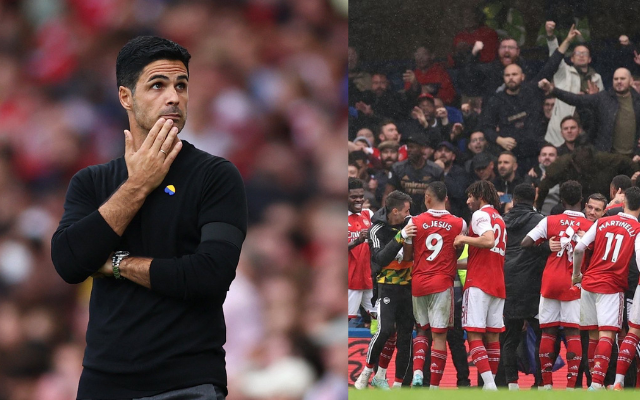 According to a report from the Spanish news site Fichajes, Arsenal could soon make an offer to get Mykhaylo Mudryk to play for them. The Gunners are willing to pay between €50 million and €60 million for their top target.

Mykhaylo Mudryk grew up in Ukraine, where he worked his way up the ranks at Metalist Kharkiv and Dnipro Dnipropetrovsk before graduating from the Shakhtar Donetsk academy. The 21-year-old took a while to get going with Shakhtar. But he has had a good year with the Ukrainian powerhouses.

Will the Gunners really be able to get him and complete the transfer?

Mudryk has been in great shape this season, scoring seven goals and setting up seven others in 14 games across all competitions. At the same time, the player is one of the most important players for the Ukrainian national team. And his play has caught the attention of some of the best clubs in Europe, like Arsenal.

Arsenal tried to sign Mudryk for the first time in the summer. But Shakhtar Donetsk did not want to sell the Ukrainian international and stopped all moves. Mudryk is now even more in demand than he was a few months ago because of the decision. 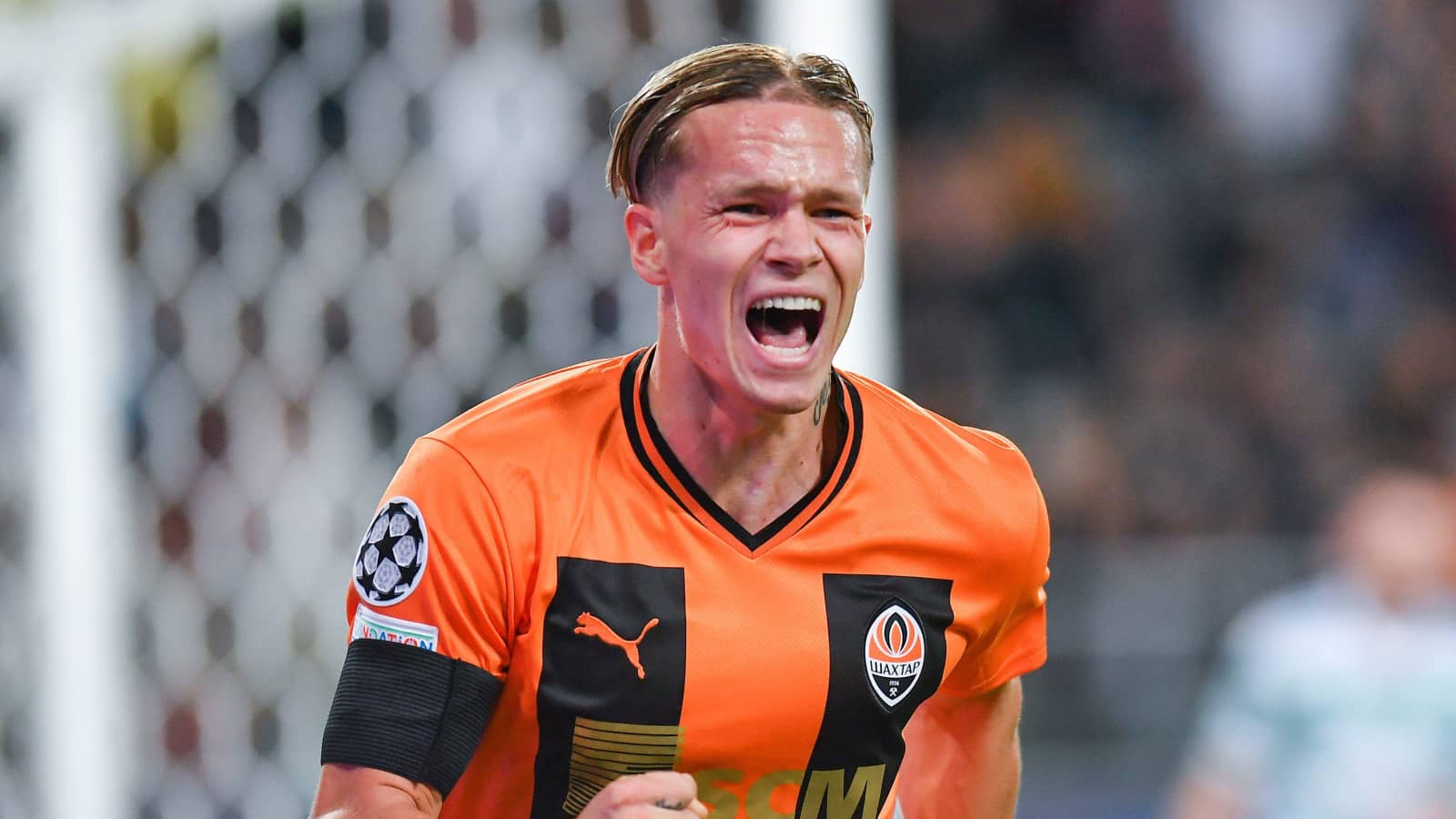 The Gunners still want to sign the 21-year-old player in 2023. And, according to the Fichajes report, Arsenal might soon make an offer to Shakhtar Donetsk to get Mudryk away from them. The north London club is said to be willing to pay between €50 million and €60 million for the young attacker.

Even though €60 million is a lot of money for a young player, it might not be enough to get Mudryk, whose value is going up. Carlo Nicolini, an executive at Shakhtar Donetsk, said recently that they might try to get around €100 million for the player. Also, Arsenal will have to fight hard with other Premier League clubs to get their top target.

What’s next for Arsenal as they look to add more reinforcements to their current squad?

It will be interesting to see if Arsenal’s offer of up to €60 million in 2023 is enough to get Mudryk. At the moment, it looks like the Gunners are taking the first steps to get the Ukrainian attacker to leave Shakhtar Donetsk. They will hope that the next offer will help them finish the job.

Arsenal’s amazing start to the Premier League season continued with a hard-fought 1-0 win at Stamford Bridge over Chelsea.

In the 63rd minute, after the hosts didn’t deal with Bukayo Sako’s right-wing corner, Gabriel pounced on the loose ball and pushed it over the line to give the Gunners a well-deserved lead.

And the home team didn’t give Arsenal much trouble. Arsenal held on for the win, which put them back on top of the Premier League table.

ALSO READ: David Seaman Claims 22-Year-Old Star Is Still Better Than Reiss Nelson; Find Out Who This Player That The Arsenal Legend Highly Rates Is!?