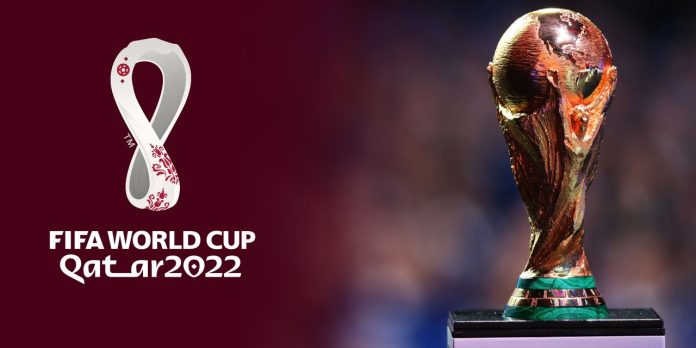 World Cup 2022 Update!! The Netherlands continue their impressive run in this World Cup, and were the first team to seal their spot in the quarterfinals of the tournament by beating a resilient USA side 3-1. Memphis Depay opened the scoring with a well taken finish, and Daley Blind doubled the score with his composed finish at the end of the first half.

USA pulled one back courtesy of Hadji Wright, but Netherlands sealed the game with a Denzel Dumfries goal, cue massive celebrations in the Dutch camp and despair for the USA. However, there was an interesting turn of events after the game courtesy of Memphis Depay.

What Did Former Manchester United Attacker Memphis Depay, Who Is Now With Barcelona, Have To Say About Team USA!!?

The Dutch forward took to Twitter, and posted an image of former NBA Star and current analyst Charles Barkley which had the final score of the game above it, with the caption reading “Lotta Bark, no bite”. The Tweet generated a lot of buzz as to why Memphis actually took on Charles Barkley without any rhyme or reason, but if you dig deeper, there is a lot of context behind the tweet, and it was not just a random tweet, but a smashing retort.

A couple of days before the game, Charles Barkley went on record fancying the USA to beat the Netherlands. He was so sure that the USMNT would win. He also said that the USA “would open a can of Whoop A**” on the Netherlands. Had no hesitation in calling out the rest of the heavyweights as well. He was further saying that they would give a tough fight to the likes of Spain, Germany, Brazil and even France. But he was wary of the threat Mbappe possessed.
So Memphis had to give a retort to such an open challenge and claim. And sure enough, he did it in style. First, he scored and in celebration pulled out the popular USA dance move “Put that Sh*t on” dance, stunning the USA faithful, and then shut Barkley once and for all on Twitter.

Talk about hitting two birds with one stone. Memphis just did that!!

Well, now the Dutch national team will be playing against Argentina. The South American champs are one of the favourites to win the tournament. However, it will not be an easy match at all.
Both teams are strong and will fight till the very end. Messi and co. will want to advance, as they are desperate to win a World Cup. However, the Dutch are equally eager to make a name for themselves. If they do get the job done, it will be a great achievement for them. They could be on the verge of something special, though the road isn’t easy.
Whichever team wins this game, will end up playing the “might” Brazil next. So, it is expected to be a tough road to the trophy. That is if either side can actually make it to the final first, which will surely not be easy at all!!
Share
Facebook
Twitter
Pinterest
WhatsApp
Previous articleFIFA World Cup 2022: Roberto Martinez’s Slick Tribute To Michael Jackson
Next article“€30 Million Is The Transfer Price”, Arsenal Fight With Tottenham For The Signing Of THIS 20-Year-Old Winger