How Chelsea Hijacked The Mudryk Deal; With Arsenal Keen To Sign 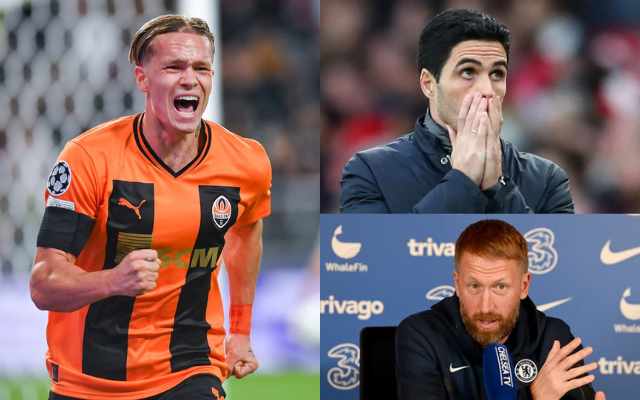 Arsenal are reportedly “aggravated” after Chelsea hijacked their deal with Shakhtar Donetsk for Mykhaylo Mudryk. The Ukrainian winger was Arsenal’s top priority in this transfer window. Before, it seemed like everything was done and that the Gunners were on the verge of signing the player.

However, Chelsea’s representatives flew to Poland in the final hours. They agreed to pay Shakhtar Donetsk far more than Arsenal was willing to pay. Arsenal were not prepared to enter a bidding war with Chelsea. Many believe that Chelsea outmuscled or “bullied” Arsenal financially. They have agreed to pay £62m initially and £35m annually.

Chelsea hijacked the lead and the north London giants will surely not be pleased about that!!

It was former Aston Villa player Gabby Agbonlahor who first said that Chelsea had “financially bullied” Arsenal. It was quiet evident, though not a lot of fans were ready to believe that Mudryk would join their fierce London-based rivals.

Further, the fact of the matter was that Mudryk was saying it all over his Social Media platforms, that he is a Gooner. He wants to join the team at the Emirates. And was keen on making things happen. Despite that, he went ahead and joined Chelsea eventually. The real reason is still not known.

Also, Agbonlahor said, “They went over and spoke to his agent and probably told him, “We will give you [the agent] more, we will give the player more in wages. We’ll give the club more money up front,” he said. 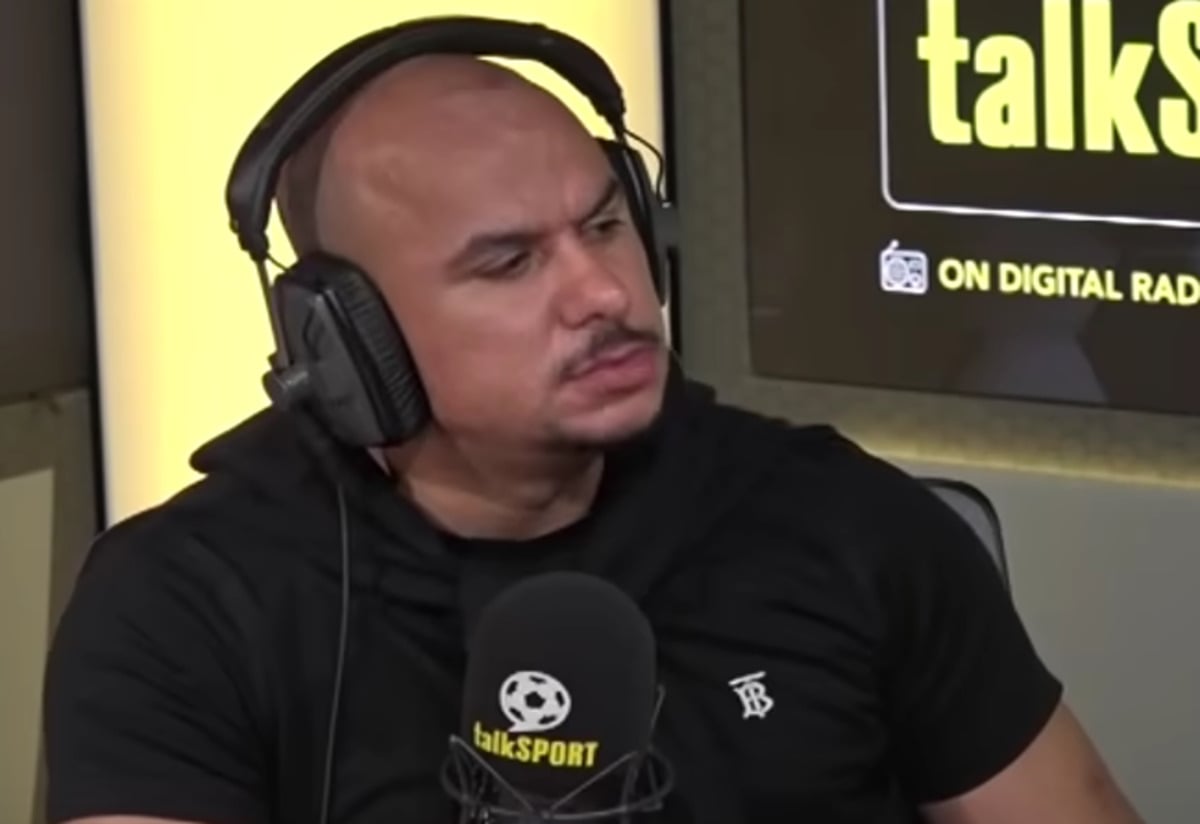 This feeling has been mutual among many Premier League clubs. They feel that ever since Todd Boehly’s acquisition of the club, Chelsea are getting “involved in everything.”

Chelsea’s transfer window so far; is this good news for the Blues’ fans!?

Many people believe that Chelsea signed Mudryk solely to humiliate Arsenal. And that he was unnecessary. The Blues have spent well over €250m this season and are yet to play up to their potential. They are currently 10th on the Premier League table, and their new manager Graham Potter has yet to get a firm grasp on his team.

Irrespective of what Chelsea’s intentions behind signing Mudryk were, he is a great addition to their team. The Ukrainian is highly skilled. This season, he has already scored seven goals and provided seven assists for Shakhtar Donetsk. Besides, he also scored three goals in the Champions League.

The Blues also signed Portuguese star Joao Felix on loan from Atletico Madrid a few days ago in this transfer window. He too was linked with Arsenal for a long time but Chelsea decided to pay his massive salary demands in the end. Many analysts think that these lavish spending by the Londoners might come to bite them back.

This will happen FFP starts investigating them further. Moreover, all these signings are worthless if they are unable to make a real difference on field which is clearly the case at Chelsea.

Share
Facebook
Twitter
Pinterest
WhatsApp
Previous article10 Recent Premier League Signings That Have Been ‘All Talk And No Show’
Next article“I Want To Reject Chelsea And Move To Arsenal For Arteta”, £100M-Rated Chelsea Target Wants To Move To Arsenal For Mikel Arteta