“This Is What Real Madrid Replied Back”, Arsenal Make Their First Offer For The €40M RATED Real Madrid Star 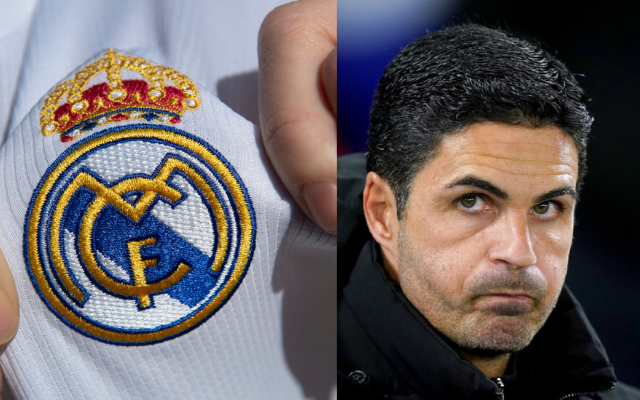 Arsenal Newsnow: According to reports, Premier League leaders Arsenal is interested in bringing in Eduardo Camavinga on loan from Real Madrid this month

Arsenal Newsnow: Evening Standard claims that Arsenal is interested in signing Eduardo Camavinga. The Gunners are confident in Mikel Arteta’s ability to lead them to the Premier League title. Thus they are willing to support him financially in the transfer market. Moreover, the Real Madrid midfielder has surfaced as a loan target to strengthen the midfield unit. As of August 2021, Real Madrid’s acquisition of Eduardo Camavinga seemed like a major coup. The 20-year-old has already made waves as a teenager prodigy at Rennes. He is considered one of the world’s most promising young midfielders. Unfortunately, the young player’s experience at Real Madrid has fallen short of expectations.

As a member of France’s World Cup finalist team in 2022, the French international played a key role in his country’s success. However, he has only started 11 games for Real Madrid so far this season. Because of his difficulties in getting playing time at Real Madrid, Arsenal is hoping to recruit Camavinga on loan this month.

To help the team’s Premier League title hopes, Arsenal will support Mikel Arteta in the transfer market this month. Leandro Trossard, formerly of Brighton & Hove Albion, has joined the Gunners. Reports have surfaced that Arsenal is close to finalizing a deal to bring Jakub Kiwior over from Spezia.

But Arteta wants the north London club to add another midfielder, so they aren’t finished yet. That’s because the the Gunners’ manager can’t count on Mohamed Elneny and Albert Sambi Lokonga. In addition, Arteta has a lot of games coming up and can’t always start Thomas Partey and Granit Xhaka. The result is that Arsenal now has a tempting target in Camavinga.

ALSO READ: ‘He Is Coming To Arsenal And That’s Granted”, Arsenal Jump In For Yet Another Signing Of €30M 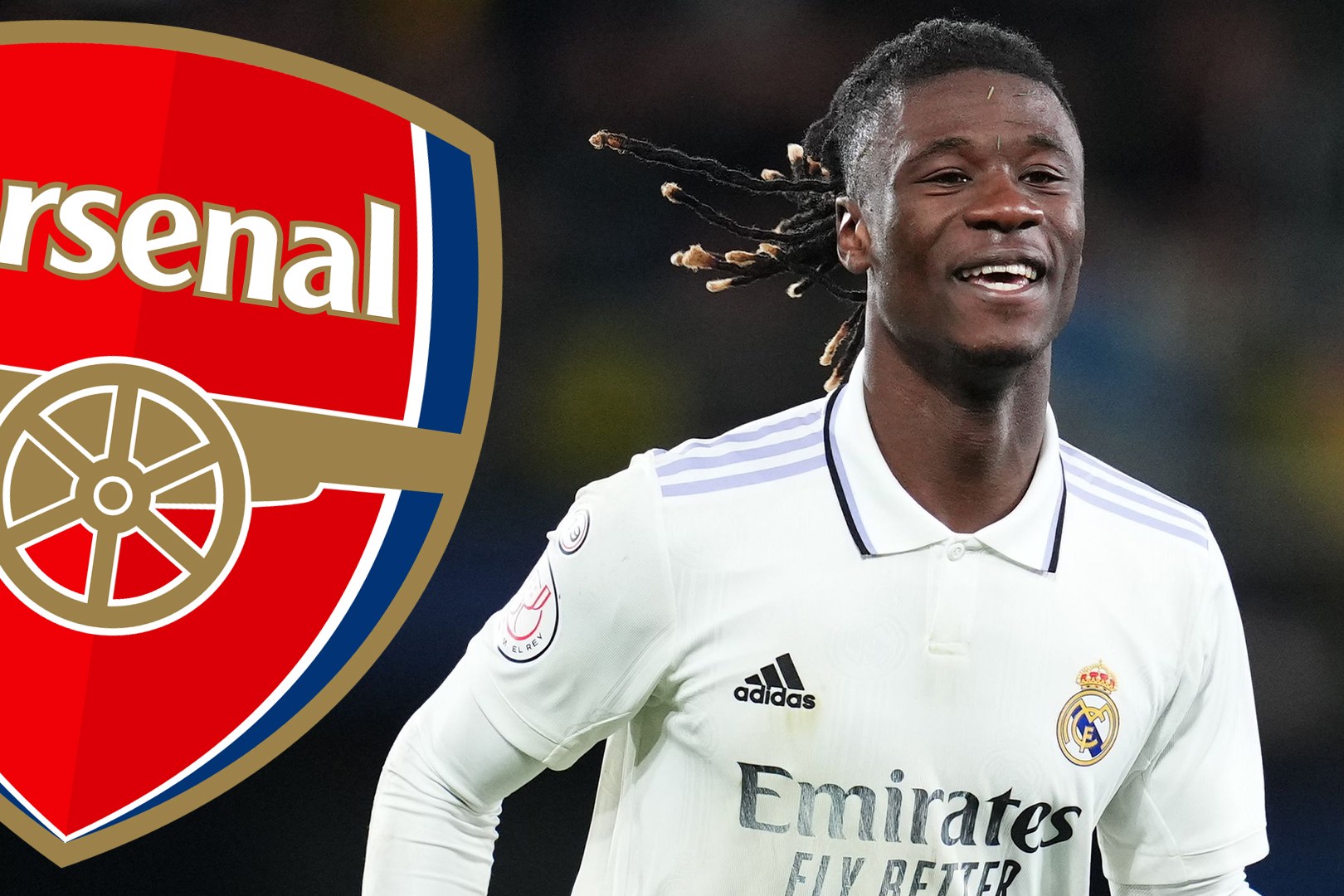 Trades for Dani Ceballos and Martin Odegaard have improved the relationship between Arsenal and Real Madrid. Furthermore, Camavinga might become the newest Real Madrid player on loan at Arsenal. However, it is doubtful whether Los Blancos would approve Camavinga’s loan exit with Luka Modric and Toni Kroos nearing the end of their careers.

Therefore, Arsenal may need to find replacements for the Real Madrid midfield potential. They’re considering bringing Michael Olise, who can play many positions, onto their team. However, the outstanding player from Crystal Palace might be an option this summer. It will be intriguing to watch who the north London club acquires to strengthen their central midfield.

The Gunners are five points ahead of second-place Manchester City going into the weekend’s games (despite having played one more game than Arteta’s squad).

Leandro Trossard, a 28-year-old Belgium striker recently acquired by Arsenal from Brighton for a rumoured sum of roughly £21 million plus add-ons, will be available to face the Red Devils.

ALSO READ:“Ten Hag Wants To Get Him At Any Cost”, Manchester United Head Coach, Erik Ten Hag, Has Had A Private Meeting With The £200,000-PER-WEEK Star Player