“I Want To Move To Bayern Munich”, Byaern Munich Has Come Up With Their First Offer For The £150,000-PER-WEEK Chelsea Star 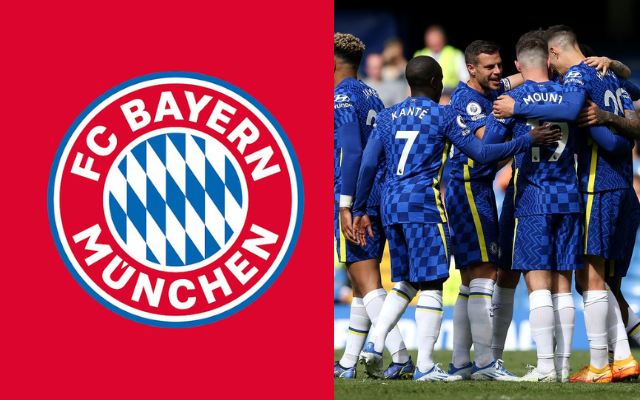 Chelsea Newsnow: Bayern Munich might reportedly target Chelsea in the January transfer window in an attempt to lure Kai Havertz back to Germany, as reported by journalist Sacha Tavolieri. Since Chelsea has been using a lot of players in the attack as of late, the kid may be in danger of being benched.

In the January transfer window, the Blues acquired Joao Felix, Mykhaylo Mudryk, and Noni Madueke. Havertz’s playing time may be limited as a result of the new signings being given the green light right away in light of Chelsea’s previous lacklustre performances. The 23-year-old forward’s contributions have included five goals and one assist in the Premier League. Amid Bayern Munich’s interest, Chelsea may let Havertz go this month if they get a satisfactory offer. If the buying frenzy results in massive losses, Chelsea will face Financial Fair Play fines. They will need to balance their finances to prevent this. In the time since August, co-owner Todd Boehly has spent over $600 million on 14 players. Robert Lewandowski left Bayern Munich for Barcelona in the offseason. Sadio Mane has yet to live up to the fanfare surrounding his summer move from Liverpool. Havertz has excelled as a centre forward and may soon be a viable replacement.

The total amount Chelsea will has paid for Hazard might reach £90 million if other add-ons are included in the calculation. However, Bayern Munich is likely to react with a significantly smaller bid. Thus forcing Chelsea to write down a large percentage of the money it has already put up.

Unlike his time at Bayer Leverkusen, Havertz has not been at his best recently. Moreover, he may be tempted by the thought of going back to his own land. Bayern’s core group of young players is strong. They should be able to extend their monopoly this season as well. Bayern Munich, meanwhile, has approached Chelsea about acquiring the 23-year-old forward.

What’s next for the Blues? 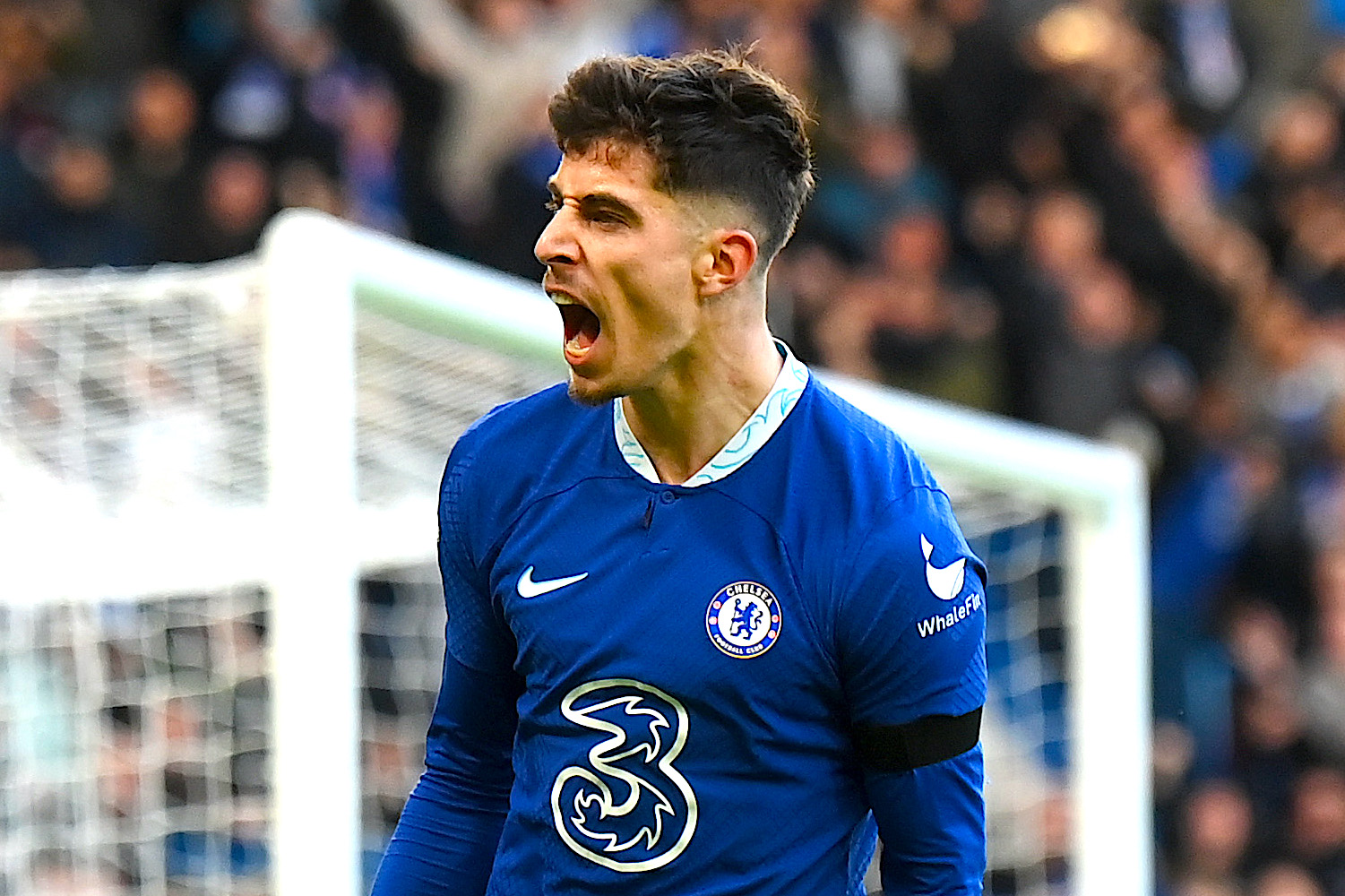 The west London club has not yet received an official offer. And the German champs may be able to swoop in and take advantage. Even though Havertz has a contract with Chelsea until 2025, a move may be made at any time if both sides are willing to come to terms on a deal.

Thiago Silva, a defender who continues to impress despite his advanced age, has been linked to a move away from Chelsea, which has prompted a warning. The Brazil legend, 38 years old and contract-free at season’s end, continues to shine in the Premier League. He was outstanding in the Blues’ scoreless draw with Liverpool. The former PSG star’s skill is seldom questioned, but his speed is a major problem for many.

Yet Silva coped spectacularly with the Reds’ Uruguayan attacker Darwin Nunez, who was dubbed “Captain Chaos” for his rapid and frantic play.