A Gist Of Arsenal’s Season- The Premier League season began just about fine for Arsenal and, then manager, Unai Emery. Two wins from the first two games and an away clean sheet to kick off the campaign, it could hardly have gotten any better. Things began to take a hit though, after picking up those two wins in as many matches at the start of the season. They had only been able to muster another seven wins from the next twenty-seven games, which was all the way made more surprising when you realise that they had lost lesser games than defending champions, Manchester City.

After a series of bad results that followed the relatively good start to the campaign and fan unrest, Unai Emery was fired and his assistant, Freddie Ljungberg, who was once manager of the youth team took over on an interim basis. Results hardly got any better, with just one win from six, even though performances visibly improved.

A permanent manager was then appointed, Mikel Arteta and was expected to improve Arsenal’s season. Mikel Arteta has had a massive impact on the team, both performance and result wise, all the more evidenced by the fact that he is yet to lose a league game in all of 2020.

Arsenal have drawn a staggering total of thirteen games, winning just nine and losing six, accumulating to a pitiful 40 points from twenty-eight games. Their goal difference is all the way more appalling with only a +4 on the goal-difference log and most importantly sitting ninth on the points table. They are seven points behind fourth-placed Chelsea and five behind fifth-place Manchester United. Due to Manchester City’s UEFA Champions League ban, this is now a Champions League spot. After a much-celebrated summer of transfers, it has not quite been the season Arsenal bargained for. 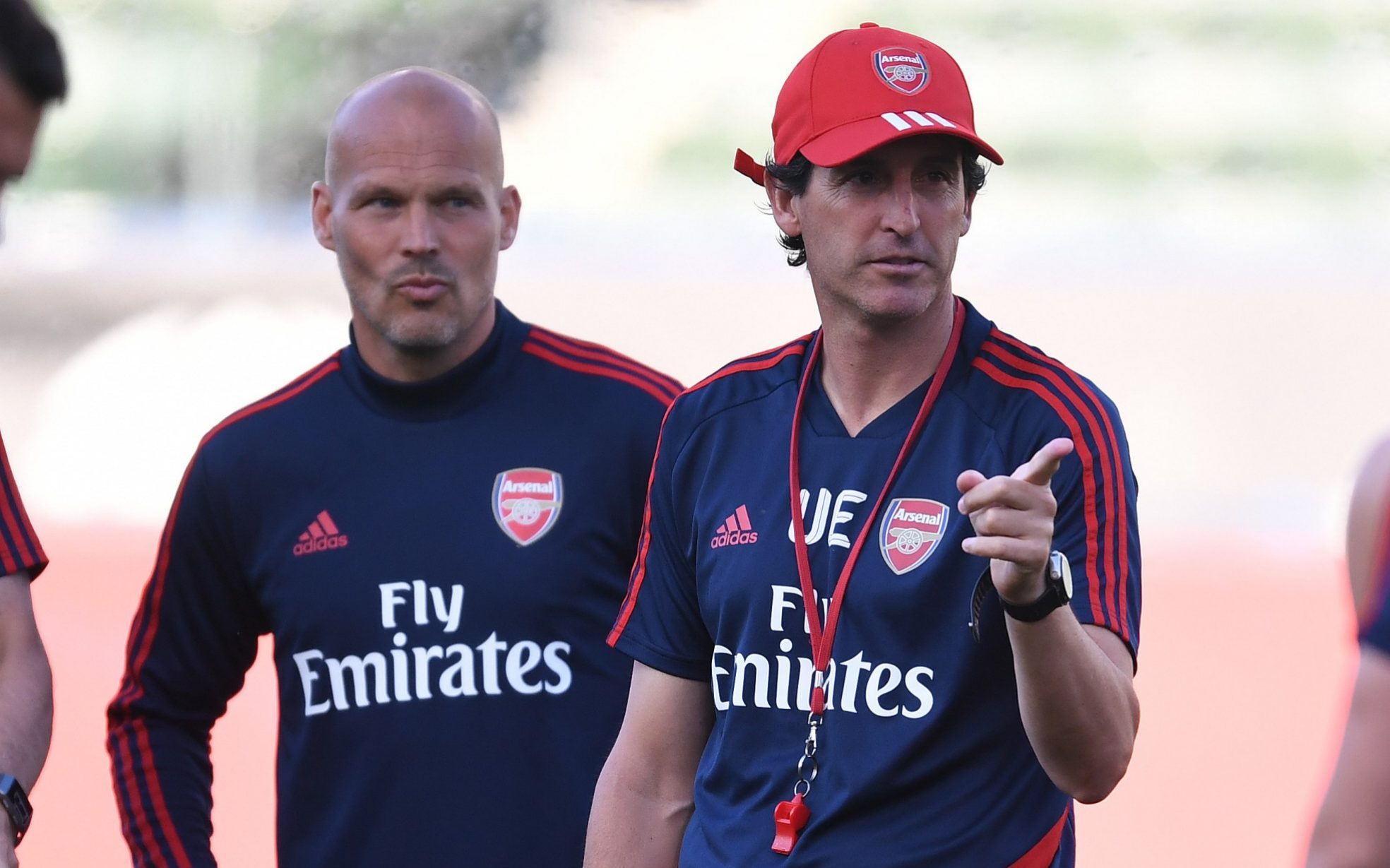 Champions League football was supposed to be a walkover, amidst all the investments but the Gunners are limping now and hoping that the other competing teams stutter so they can capitalize. A Champions League spot is still very much attainable, although Arsenal will have to consistently rack up wins, when or if, this Premier League season resumes. They exited the Europa League in pitiful fashion, losing the last-32 tie to a last-minute goal to Olympiakos, which was very much devastating.

The COVID-19 pandemic has only served as an extra cause for concern, with potentially a far greater side-effect than is being foreseen as of now. Individually, it hasn’t been any different, it has all been mixed results.

Nicolas Pepe arrived to much fanfare, with so much being expected of the record $90m signing. So far so good, though, it hasn’t been what Arsenal thought they were getting. He has contributed six goals and as many assists with the season winding down, which is hardly impressive for a player with such a huge price tag. He is in his first season at the club, in a new country and could still be said to be acclimatizing and not to forget he’s still a young player. Due to this, there is still tons of room for improvements and so there should really be no need for worries, at least for now.

The break out stars of the season have been quite obvious, Gabriel Martinelli and Bukayo Saka. Martinelli was signed as one for the future, perhaps, to be with the youth team until he’s matured enough and of the level to join the senior team, no one told that to Martinelli though. He was given a run-out and he took his chance gratefully, he’s currently no. 2 on the team’s scorer chart, only behind, who else, the ever illustrious Pierre-Emerick Aubameyang. 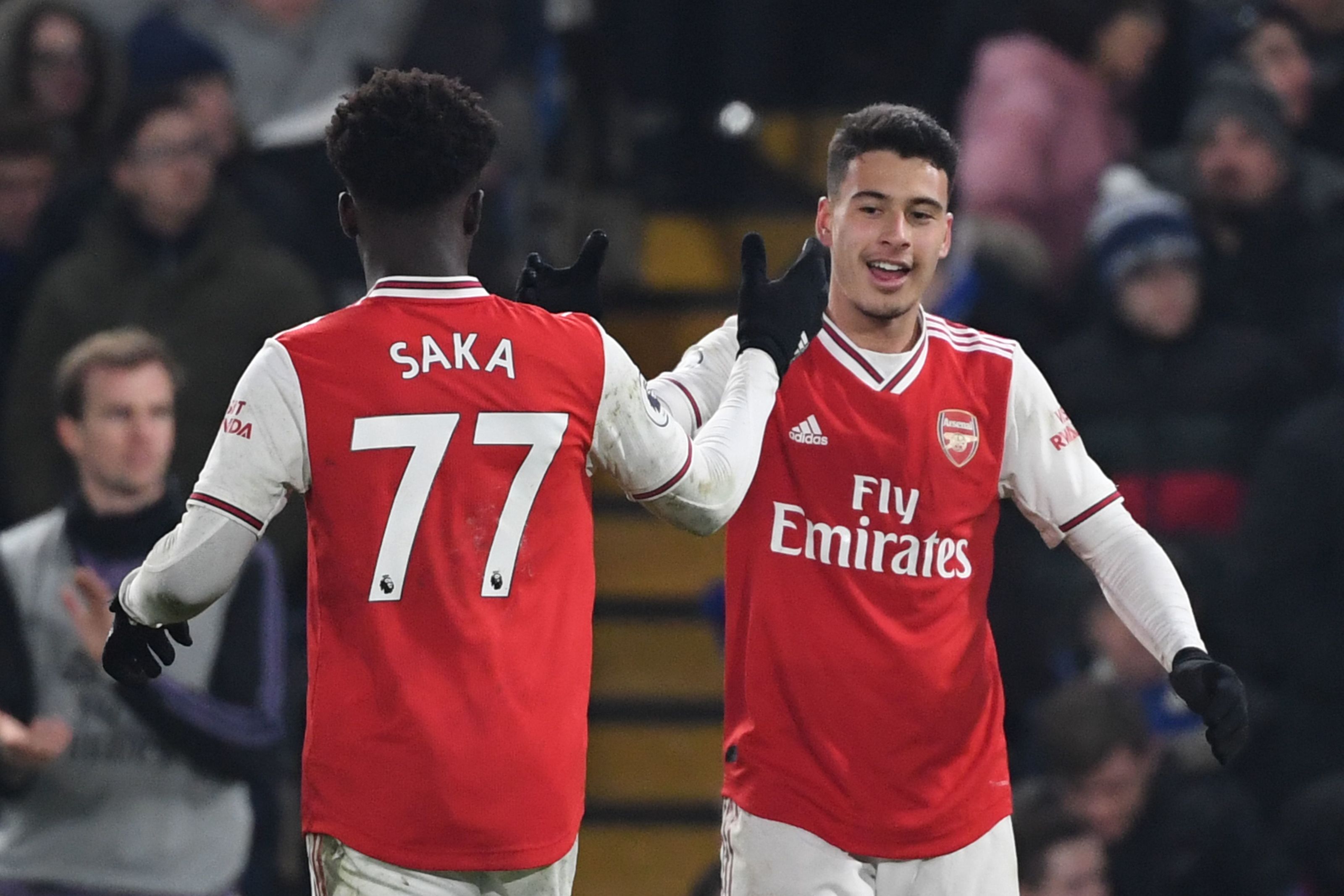 Bukayo Saka has been equally impressive. He started the season as a wide-forward but when the injury crisis struck the team and the left-back position was vacant, he was pushed back as a left-back. Up, stepped Saka and has performed admirably and not even playing as a defender has curbed his forward instincts as he has contributed five goals to the cause and added a whopping ten assists, more than any other player.

In a nutshell, this has not quite been the season Arsenal geared up for, but if they can manage to sneak into the Champions League places, coupled with the unearthed talents and the gem of the manager in their hands, this season could yet prove a decisive one in the long term. Arsenal’s season wasn’t great but it’s not over until it’s over!! Cheers Gooners!!

Wow! Arsenal Fans Given Huge Update On The Future Plans Of...