Social Media is just crazy with regards to any banter that happens online. Twitter erupts quite often when they see some good content. Such was the case once again recently. It was a bitter conversation between Alex Hartley, Rory Burns and Ben Duckett that went viral. What started off as a normal Tweet, really hit off with the fans talking about it a lot.

This was a post after India’s win over England in the third Test match of the four-game series. India dominated the game and surely the visitors were not really happy with their performance. Hence a simple banter really triggered a couple of players, to say the least.

What Was The Conversation On Twitter That Really Caught The Attention Of The Fans?

Team India dominated the second and the third Test matches against England. The batting was just too poor in Ahmedabad. The visitors struggled to do anything with the bat. Even in the first Test match, it was Joe Root’s individual brilliance that helped them put up a big total. There was support all around but no one has really been able to take charge since then.

Here is the initial Tweet that was sent out by Alex Hartley which caught a lot of attention. She trolled the English batting and the men’s team that lost the third Test match in record time. That is, as it ended in just a couple of days.

Now, though the fans didn’t really react to it, some of the male cricketers did take offence. They were not really happy with the Tweet.

Below is the reaction of Rory Burns that first caught the attention of the cricket fans. Though he removed the Tweet later, the proof remained. 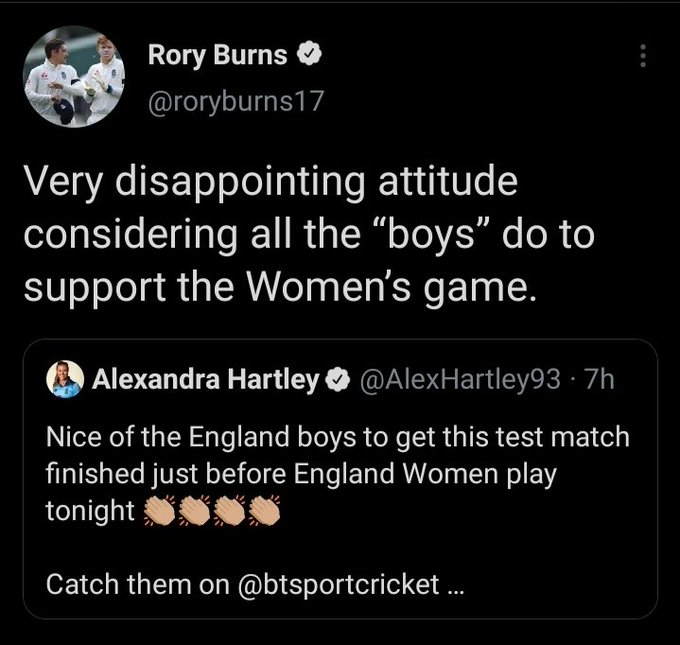 Further, Ben Duckett reacted to the Tweet as well. The fans on Twitter reacted to this as well. It became a talking point and the story went viral. Here is the Tweet-

Well, when a team is losing, it isn’t always smart to poke fun at them. Especially, when the players who are not performing well, will tend to react. That is the case here and though Burns deleted his Tweet, Twitter could not stop talking about it.

Not sure if he will be getting a chance in the last Test match of the series. However, it is clear that England will want to win this game. On the other hand, Virat Kohli and co. want to ‘not lose’ the game. That is if they want to play in the final of the World Test Championship. Let’s see what happens now. It will be an interesting game to say the least.

WATCH: Delhi Capitals Players Dance To The Tune Of the Song ‘Vaathi Coming’ 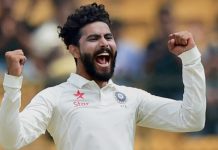 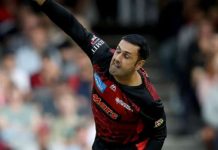 BBL 2020: Brisbane Heats Lose After Quick Decision Made By Umpire;...