A Crucial Draw In Chelsea’s Season? Chelsea has managed to salvage one point against Leicester City. The away match against Leicester City was certainly not been an easy one for Chelsea. The Blues had taken the lead in the match at the beginning of the second half. However, they have not been able to keep the lead for a long time. Leicester City has scored two goals in quick succession. Chelsea salvaged one point in the match with a brilliant header of Antonio Rudiger.

The talking points of the match:

Kepa Arrizabalaga has not been able to prove his worth in this Chelsea side throughout the whole season. He has conceded several goals which could have been easily saved by any other goalkeeper of his standard. That’s why, the manager of Chelsea, Frank Lampard has opted to give rest to Kepa Arrizabalaga for one match. However, he might be back under the bars against Manchester United as the young goalkeeper might gain his confidence back in the next winter break. 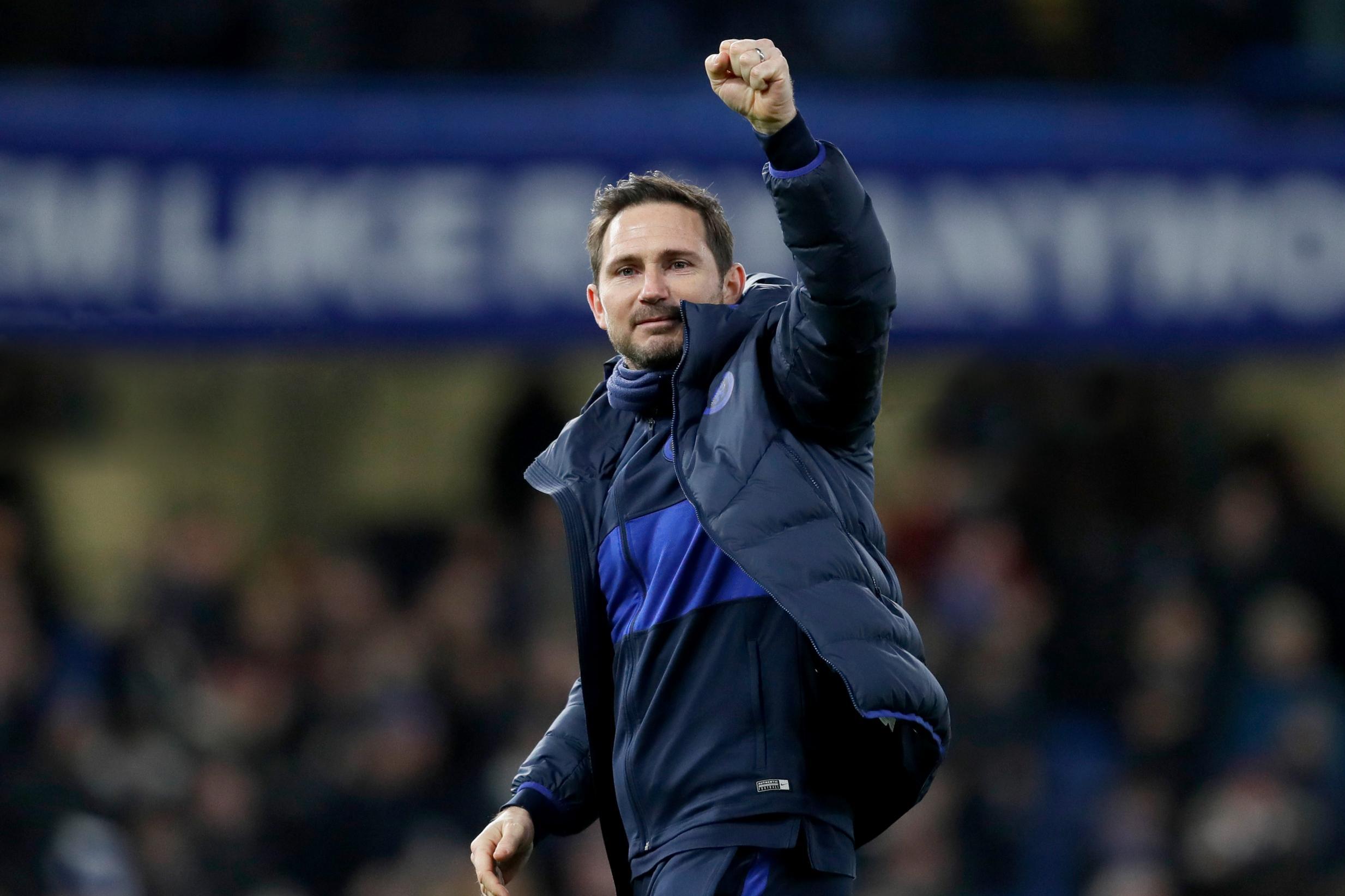 2. Chelsea Should Have Punished Leicester City More In The First Half:

3. Leicester City Showed Character In The Second Half:

Leicester City has shown real character in the second half of the match. After getting one goal down, they have come back really well. According to the perspective of the match, Leicester City should have secured a win in this match with their spells in the second half. Harvey Barnes and Ben Chilwell have been on target for the Foxes. However, the Foxes have not taken all their chances in this match. Harvey Barnes missed a tap in from the pass provided by Jamie Vardy. 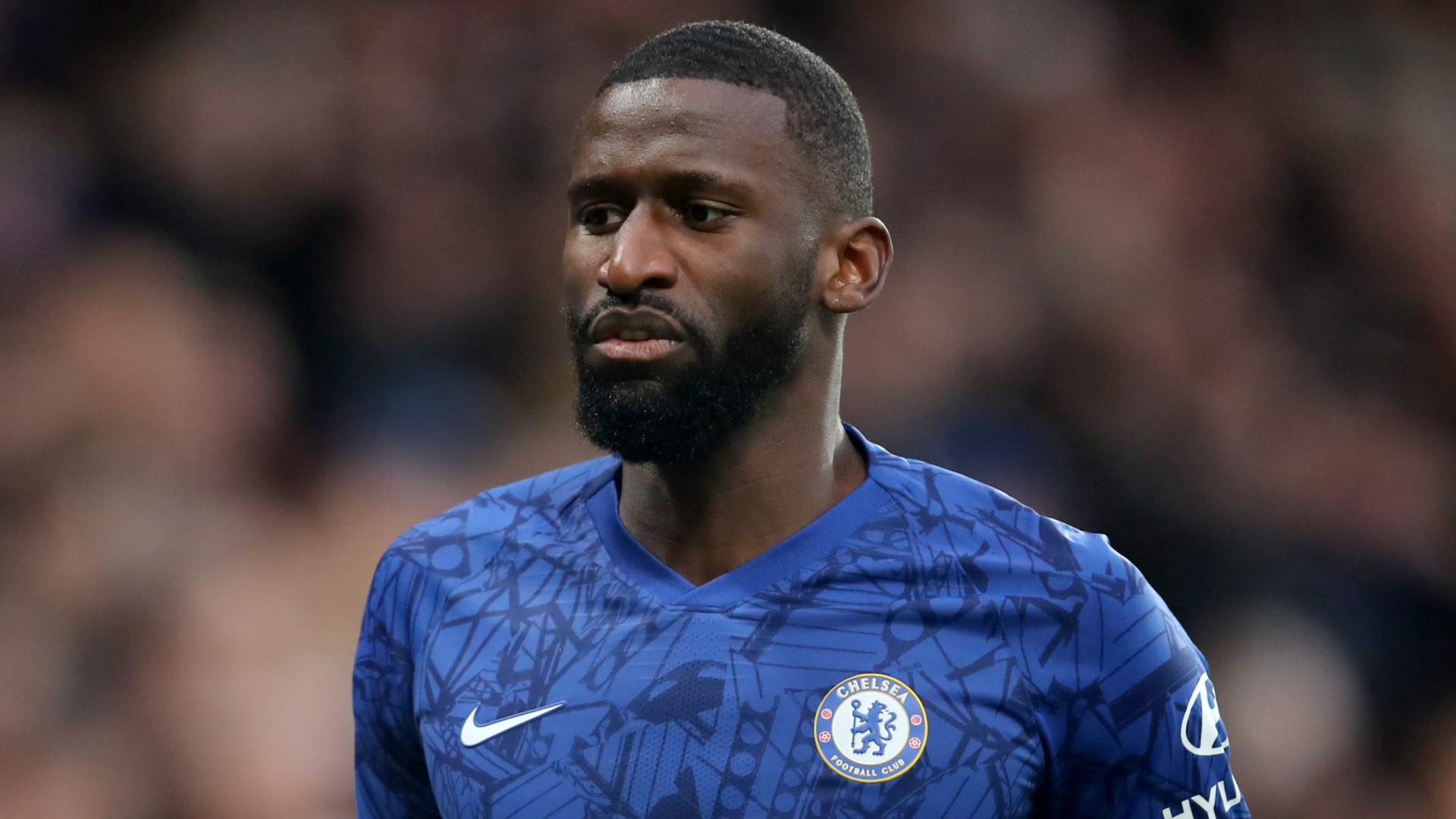 The team had not been doing really well in the set-piece movements this season, which could have hurt Chelsea’s season. Mason Mount has provided two brilliant crosses from the corners today. Antonio Rudiger has headed them into the goal to keep Chelsea in the top four. The top four race is getting tighter day by day. However, Chelsea is still five points ahead of Sheffield United who are at the fifth position in the League table. Leicester City has remained eight points ahead of the Blues and their Champions League hopes are getting stronger day by day. Both the managers might be happy to get one point from this encounter as they have managed to avoid a defeat here.

Former Chelsea Man Is On His Way To Italy, Will Sarri...