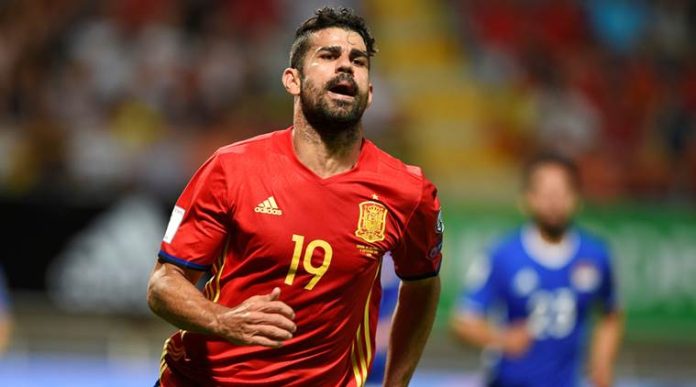 Former Chelsea striker Diego Costa claims that his former boss at Chelsea is not good enough to stay at a club like Real Madrid for a long period. Conte, who joined Chelsea in 2016 and managed them for two seasons, guided the Blues to win two trophies in two years. Diego Costa won his second Premier League title for Chelsea under Antonio Conte in his first season in charge in 2017. Costa left Chelsea that year after a controversial row off the pitch with the Italian manager. Conte sold him to Atletico Madrid and signed Alvaro Morata from Real Madrid to replace him.

However, Morata struggled big time to adapt to the pace of Premier League and his inconsistency cost Chelsea in the title race in that season. The Blues won the FA Cup in the end but did not qualify for the Champions League which shows the season had been a disappointing one for them. Conte did not last long either as he got sacked at the end of that season by Chelsea. The Italian is currently the manager at Inter Milan.

The 31-year-old striker says Conte needs to improve to become a top manager. As per him, the Italian is still not at the top level. 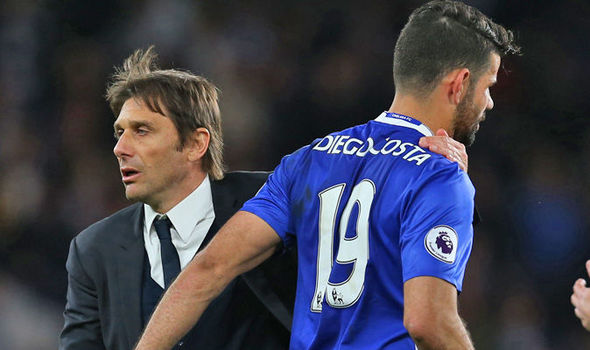 “We [Conte and I] had problems off the pitch, but I think he is a really good manager,” Costa said.

“I have no hard feelings about Conte. But to be a top, top manager, he needs to change the human side of his management. He is very suspicious. At a like, say, Real Madrid, he would never last a season.”

Costa, who was born in Brazil, currently plays for Spanish National Team despite having represented the South American outfit twice. His International football career has been controversial and he has more haters than fans in the country he was born. But Costa says he had to leave Brazil to make his identity in International football because the coach did not call him to play for Brazil despite the other strikers were injured. 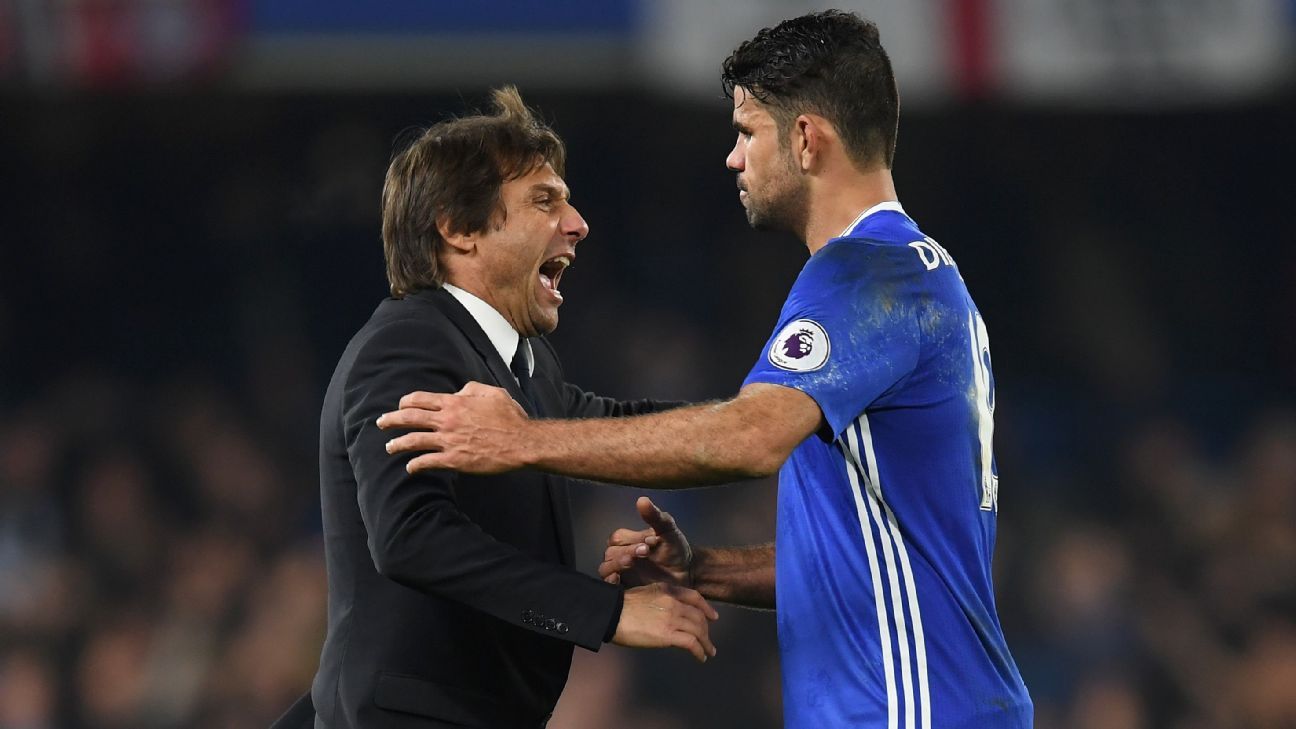 What The Striker Concluded By Saying?

Costa went on to add, “After the friendly against Russia, he said he would call me up again because I had not played many minutes. I think it was just to get in my head.

“I remember several forwards were injured but Scolari would not select me. Stayed quiet but was not selected for the Confederations Cup. The possibility of Spain emerged and I accepted.”

“How could I say no? Suddenly, they started saying Scolari wanted me. Well, he never called me once. How could it be that he wanted me? I then saw it written that I had ruined the dreams of millions of Brazilians. Why not say that he didn’t look for me? Then it is simple.”

Diego Costa and Alvaro Morata both are now team-mates at Atletico Madrid managed by Diego Simeone. Atletico Madrid is currently pushing for qualification for next season’s Champions League and sitting at 6th position in La Liga and 11 points behind their city rival Real Madrid who are on second.