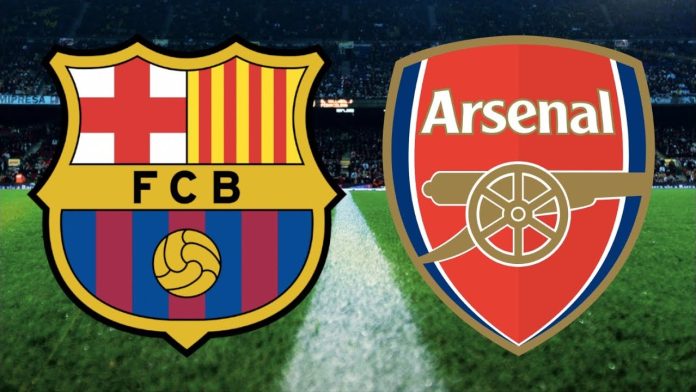 Emerson Royal has been the subject of recent speculation after attracting attention from Premier League side Arsenal. The Gunners have shown interest in the young Brazilian, currently on loan at Betis, according to Mundo Deportivo. They are also monitoring the development of Betis midfielder Guido Rodriguez.

Emerson arrived at Betis in 2019 after a bizarre loan deal from Barca. Both clubs paid 6 million Euros each for his services while the player would return to Barca in summer 2021. After the expiry of his contract, Barcelona may choose to rope him in on a permanent deal.

The Catalans would have to pay another 6 million-plus 3 million Euros as capital gains to Betis in case the player returns to Barcelona this summer. The Andalusian club would also gain 20 per cent from future sales of the player. A weird deal, no doubt, but nothing uncharacteristic of ex-President Bartomeu.

On the other hand a poor domestic run this season, Arsenal are desperate to lay hands on reinforcements. And the Brazilian’s recent spike in the form at Betis has aroused interest.

While chasing Max Aarons and Tariq Lamptey to replace Hector Bellerin, Emerson has also popped up on Arsenal’s radar. The skillset of the 22-year-old has made him a favourite to play on Mikel Arteta’s side.

BARCELONA’S INTEREST IN EMERSON DESPITE A SATURATED RIGHT BACK POSITION 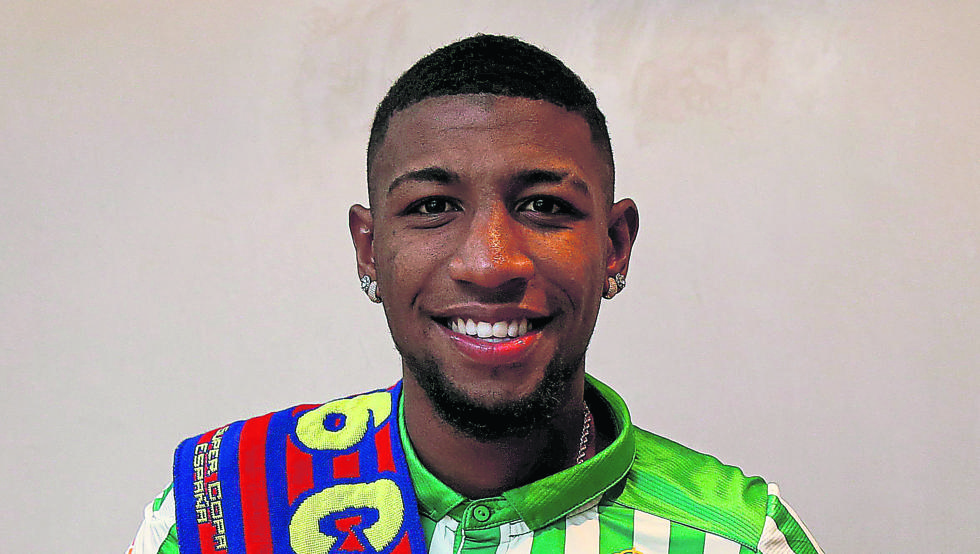 With SerginoDest firing on all cylinders and Sergi Roberto expected to be back by April, Barcelona seems to have plenty of options already in the right-back position. However, President Laporta may choose to bring back Emerson simply to do business and boost finances.

Barcelona can keep Emerson as a player or sell him out to the highest bidder. PSG is one such club that has shown interest, besides Arsenal, and are ready to pay up to 25 million Euros.

The club may also consider it beneficial to play the Brazilian, considering his recent form at Betis. Emerson provides excellent depth on the right and can be occasionally rotated with Dest. This would allow manager Koeman to use Sergi Roberto further up the pitch, as a midfielder.

Roberto’s future could also have a major impact on the Brazilian’s situation. The La Masia graduate’s contract runs out in 2022 and he is yet to renew with the club. This could prompt Barcelona to sell him this summer if the parties cannot agree upon a new deal. Such a situation would rule out all possibilities of the Brazilian being offloaded.

As of now, Barcelona seems to be ahead in the race to secure the services of the full-back. While a desperate Arsenal may hope to rope him in this summer, his future in Spain is far from resolved.

It will be worth a watch to find out where the Brazilian ends up by the end of the season.