With less than four weeks till the 2021/22 Premier League season starts, teams are looking to sell deadwood and add new faces to their squads. Arsenal has been busy throughout the transfer window; the club has been linked to several targets within a month. Many outgoings are expected in the upcoming days, few names that have been brought up are Xhaka to AS Roma, Kolasinac, Willian, Maitland-Niles, Bellerin etc. Players like Guendouzi, Saliba (on loan) and David Luiz have already left the club.

What Are The Latest Transfers That Are Linked To Arsenal?

All in all, Arsenal have been very busy. They’re trying their level best to sell these players in order to bring in new ones. Arsenal is expected to bring in a midfielder, a defender, right back etc. The club has already acquired the services of Sambi Lokonga, a central defensive midfielder and Nuno Tavares, a left-back from Benfica. 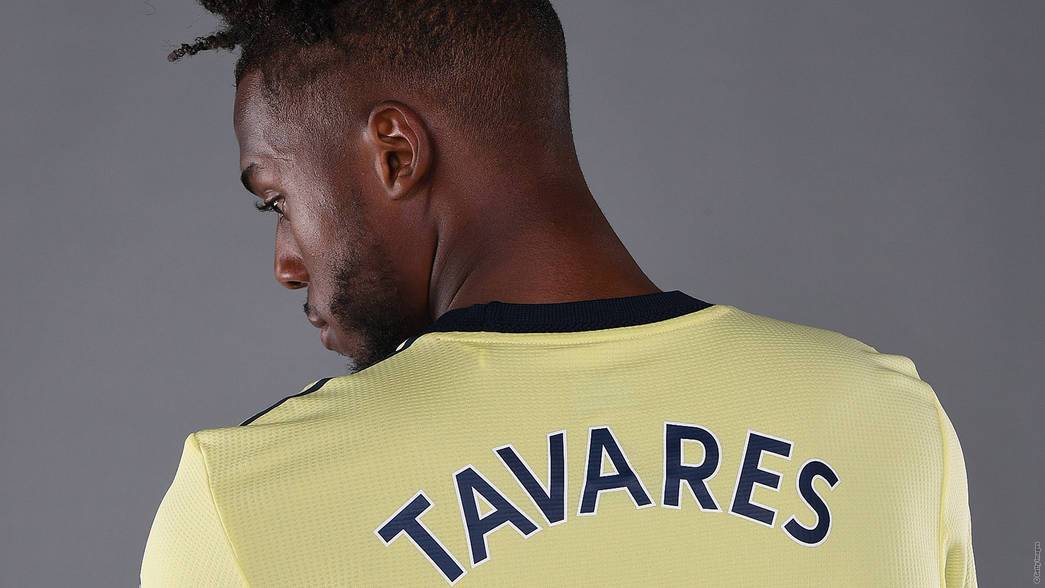 These two signings are considered to be backups and for the future, while Tavares is considered a backup for Tierney, Sambi is one for the future. The club is also very close to signing Ben White from Brighton, the deal is in the region of £50m.

Arsenal was also linked to Locatelli, but the player has always had his eyes set on a dream move to Juventus and thus, Arsenal will have to look for other alternatives. Some names that have been brought up are Ruben Neves and Bissouma.

Can The Deal For Some Of The Top Targets Happen For Mikel Arteta?

Houssem Aouar is a name that is very frequently mentioned when it comes to Arsenal targets. The player was targeted by the English club last season as well. The deal couldn’t take place due to some reasons. Arsenal is reportedly going for him again this transfer window.

That is as Lyon would be open to selling him if a bid in the region of £20m-£25m arrives. Aouar is a bright talent and still very young, could be the player Arsenal need to climb up the PL ladder. 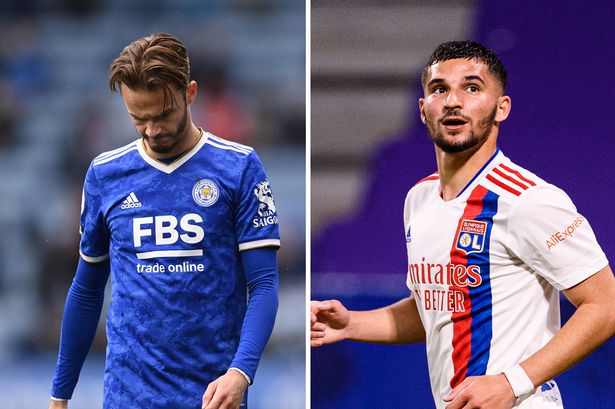 Another player that has got Arsenal fans excited this transfer window is James Maddison. The club struggled last season to create chances, struggled to score goals from open play as well. Even though Emile Smith Rowe managed to spark some fire in the midfield, the team looked very dull going forward overall.

James Maddison could be the key to Arteta’s plan of taking the club back where it belongs. Maddison would cost the Gunners around £65-£70m. He has a really massive price tag in the Covid hit market. The Leicester midfielder has been very impressive for them in the league. He has been on the radar of several clubs. It will be interesting to see how Arsenal manages the upcoming crucial weeks of the summer transfer window.

Arsenal Being Strongly Linked With This Celtic Defender, Will The Deal...

Confirmed: This Arsenal Star Will Not Be In The Team To...