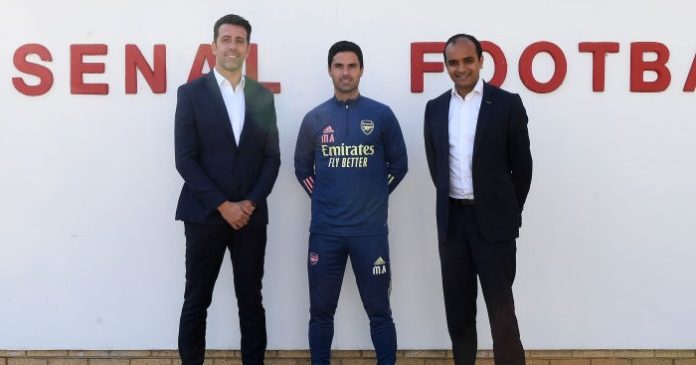 Arsenal is considering a January deal for Juve duo of Dejan Kulusevski and Arthur Melo, according to sources.

Ben White, Martin Odegaard, Nuno Tavares, Albert Sambi Lokonga, Aaron Ramsdale, and Takehiro Tomiyamasu were all signed for a total of £150m by Arsenal during the summer transfer window.

Arsenal only recouped a little amount in sales. Joe Willock was the lone notable exit for about £26m. Arsenal may now be prepared to add to their squad in the January transfer window, with Arteta suggesting the need for more signings.

As per Spanish news outlet, Marca, it was stated that Kulusevski is one of the players on their want list. The Gunners were connected with the 21-year-old Swede in the past too. The most notable links were during the summer transfer window, when they were keen to reinforce. 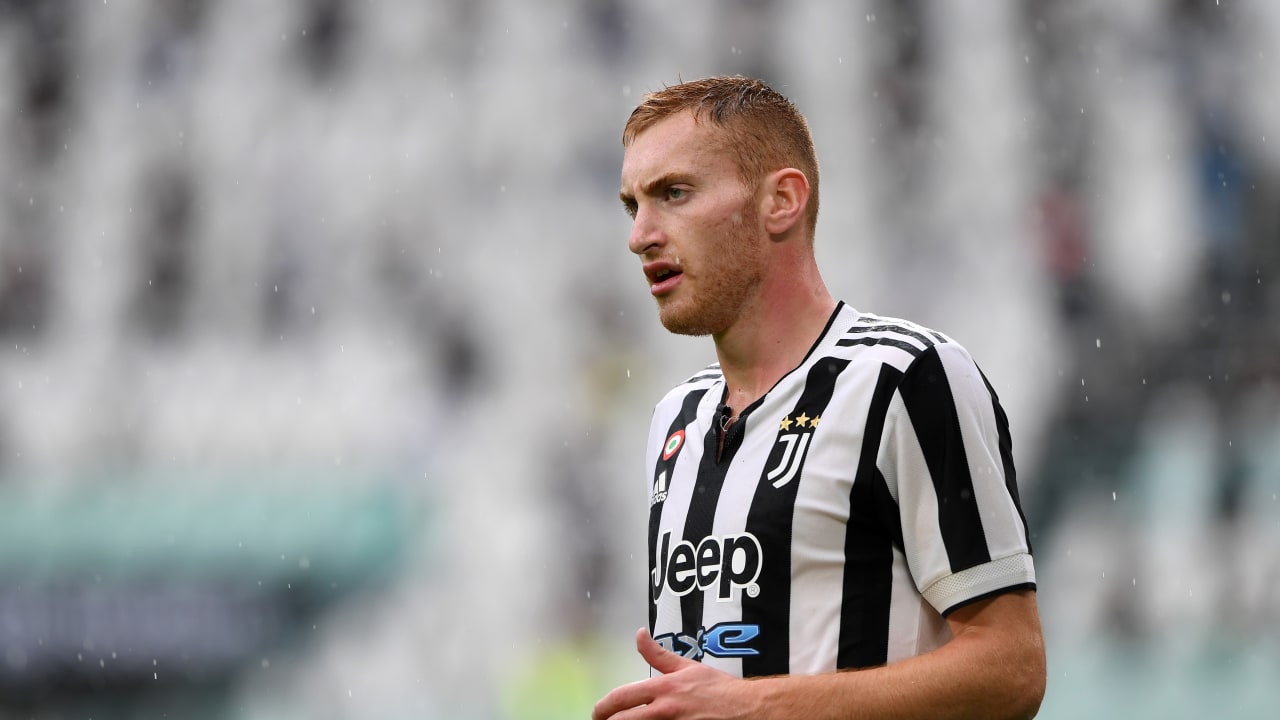 However, they were also interested in signing him when he was at his former club, Atalanta. Kulusevski showcased a lot of potential since making it into the Juventus first team last term. However, he has struggled to deliver consistently so far this season. In a total of 20 appearances in all competitions so far this season, he has managed only one goal and two assists in total.

As per reports, The Old Lady is prepared to sell him for a fee of €40m. The Gunners have already made contact with the club about a possible winter transfer. However, they are seeking to complete the transaction for somewhat less than €30m, with additional add-ons. As confirmed by a recent report, the north London side may make a bid for Arthur this month.

The midfielder has only faded away under Massimiliano Allegri this term. The Gunners could actually provide Arthur with a way out of Turin. That is where he now finds himself behind a slew of centre-midfielders, with things not working for him. It includes the likes of Rodrigo Bentancur and Manuel Locatelli, who are above him in the team’s pecking order, according to reports.

Former Arsenal midfielder Aaron Ramsey has been linked with a transfer to the Emirates Stadium. This would actually make it a hat-trick of acquisitions from the Italian club if the deal does happen. The Welshman is seen as a non-factor at the club. At present, Juve is eager to offload him during the current transfer window.

It is worth noting that the 21-year-old star, Kulusevski joined Juventus for a reported €35m back in the summer of 2020 from Atalanta. That was after a remarkable season on loan at domestic rivals Parma. To add to that, the star was also named Serie A’s Best Young Player for the 2019/20 season. He was unable to establish a regular position in the squad under former head coach Andrea Pirlo.

The same has been also true under current head coach Massimiliano Allegri. So, there is no doubt that he is now expected to leave Turin in the coming months. When it comes to playing time, Arthur is in a similar situation. He had collected only a total of 101 minutes so far this season.

He finds himself behind Manuel Locatelli and Rodrigo Bentancur in the team’s pecking order right now. Now, it remains to be seen, what happens in the January transfer window.

Left-Back Wanted By Arsenal, Talks About The Interest From Liverpool And...

Fans React On Twitter To The 1-1 Draw Between Manchester United...

Midfielder Reveals The Biggest Regret That He Ever Had In His...