According to the latest reports, Premier League giants Arsenal are keen on signing Newcastle United goalkeeper Martin Dubravka in the upcoming summer transfer window. However, the Gunners will have to pay the Magpies £4.5m for the services of the Slovakian shot-stopper, as it has confirmed by recent reports.

Ever since Unai Emery took charge of Arsenal football club back in the summer of 2018, he has done quite an incredible job by replacing his legendary predecessor Arsene Wenger. The 69-year-old was in charge of the North London club for 22 years and won plenty of major honors including three Premier League titles and seven FA Cups during his reign. Wenger got Arsenal competing once again and he brought success to the club as one of the best coaches to ever grace the Premier League. 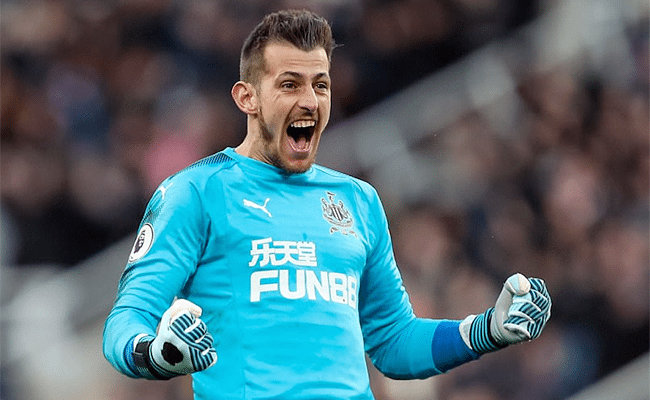 However, during the final few years of Wenger’s career, he was outwitted and outsmarted by the younger generation of managers and his footballing philosophy was quite stagnant. Even the Arsenal faithful were tired of his legacy stretching beyond desire as they labeled him greedy and outdated. The club was in dire need for a new man to take the club forward.

And since last summer, Emery has breathed fresh air back into Arsenal as he has implemented his philosophy and idea’s to practice. In his debut season, Emery took Arsenal on a 22 game unbeaten streak across all competitions which meant that he was moving in the right direction. The Gunners are currently in fourth place on the Premier League table and are well in contention to finish in the top 4 to be eligible for a Champions League berth. Emery also helped Arsenal to the quarterfinals of the Europa League and faces a much anticipated two-legged tie against Serie A giants Napoli in the upcoming weeks.

Emery also decided that a few players will not be in his plans for the future and almost every player that he signed in the summer has gone on to have a positive impact on the club. With Petr Cech also set to retire at the end of the season, Arsenal is keen to bring in a new goalkeeper between the sticks to replace the veteran Czech international. 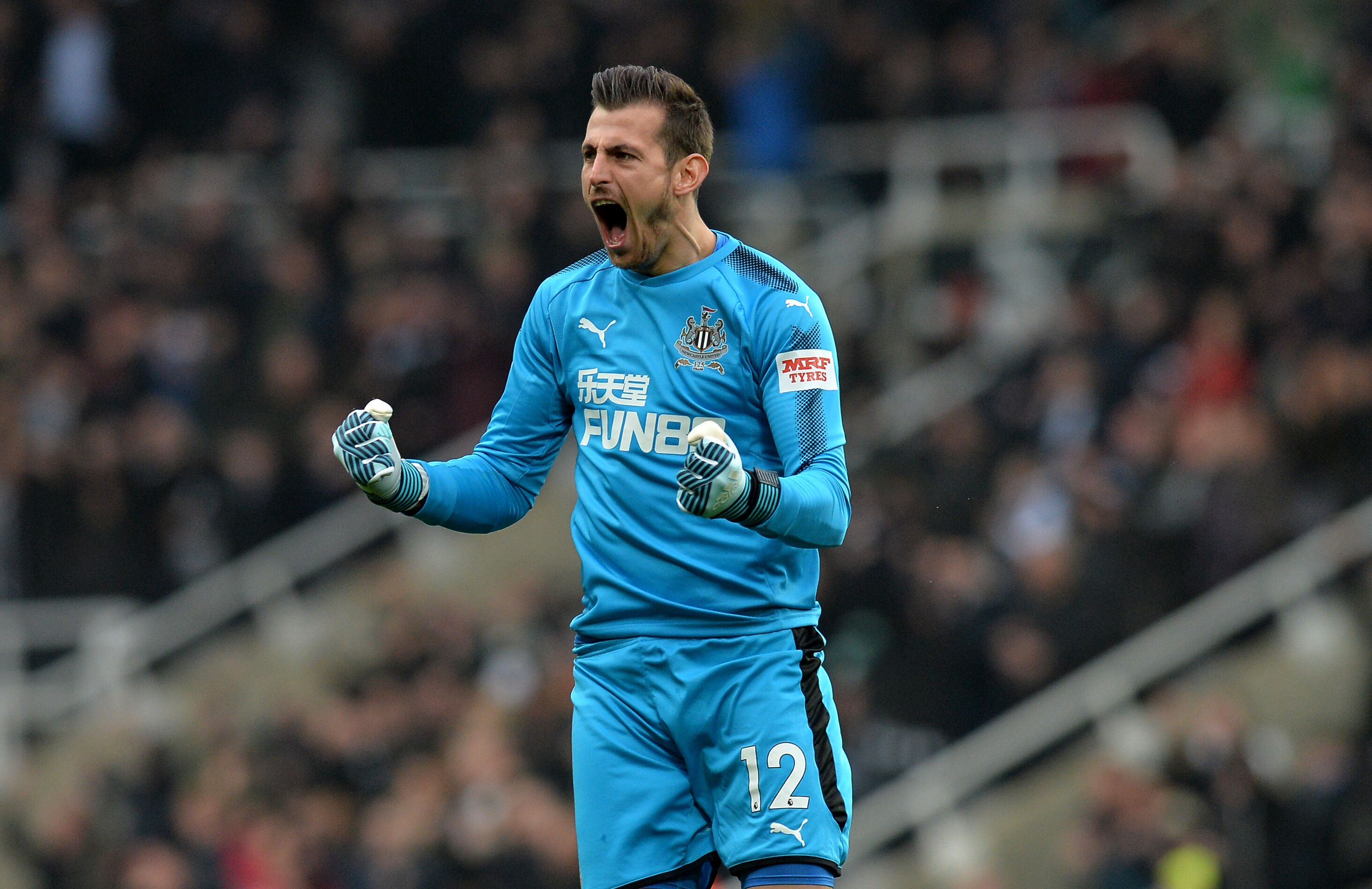 Recent reports claim that Arsenal is targeting Slovakian international goalkeeper Martin Dubravka in the summer as a backup goalkeeper to German shot-stopper Bernd Leno. Dubravka joined Newcastle United last season on a permanent deal from Sparta Praha and he has impressed in goal this season. In 31 Premier League appearances this term, the goalkeeper has conceded 40 goals and kept nine clean sheets as well. The 30-year-old initially joined Newcastle back in January 2018 on loan but his stellar displays made the Magpies buy him on a permanent deal.

Dubravka is currently at St James’ Park and he has a market value of £4.5 million if Arsenal is to lure in his services. He currently earns £2m a year, which is also £38,000 a week and Serie A champions Juventus are also monitoring his progress at Newcastle United, trying to snap him up.

More Than 200,000 Arsenal Fans Vote For Lichsteiner To Be Dropped...