If reports in England are to be believed, Atletico Madrid could be looking to prize away Emiliano Martinez from Aston Villa following his sensational debut season at Villa Park. It is strongly reported that Los Rojiblancos are preparing a list of potential replacements for their star keeper Jan Oblak is the Slovenia international who decides to quit Wanda Metropolitano this summer. Martinez, who has been brilliant for Aston Villa since signing from them last summer from Arsenal, is reportedly topping the wishlist of his compatriot Diego Simeone.

It was only last summer when Aston Villa spent around £17m for the services of the Argentine custodian from Arsenal and he could soon get yet another big move away from Villa Park. 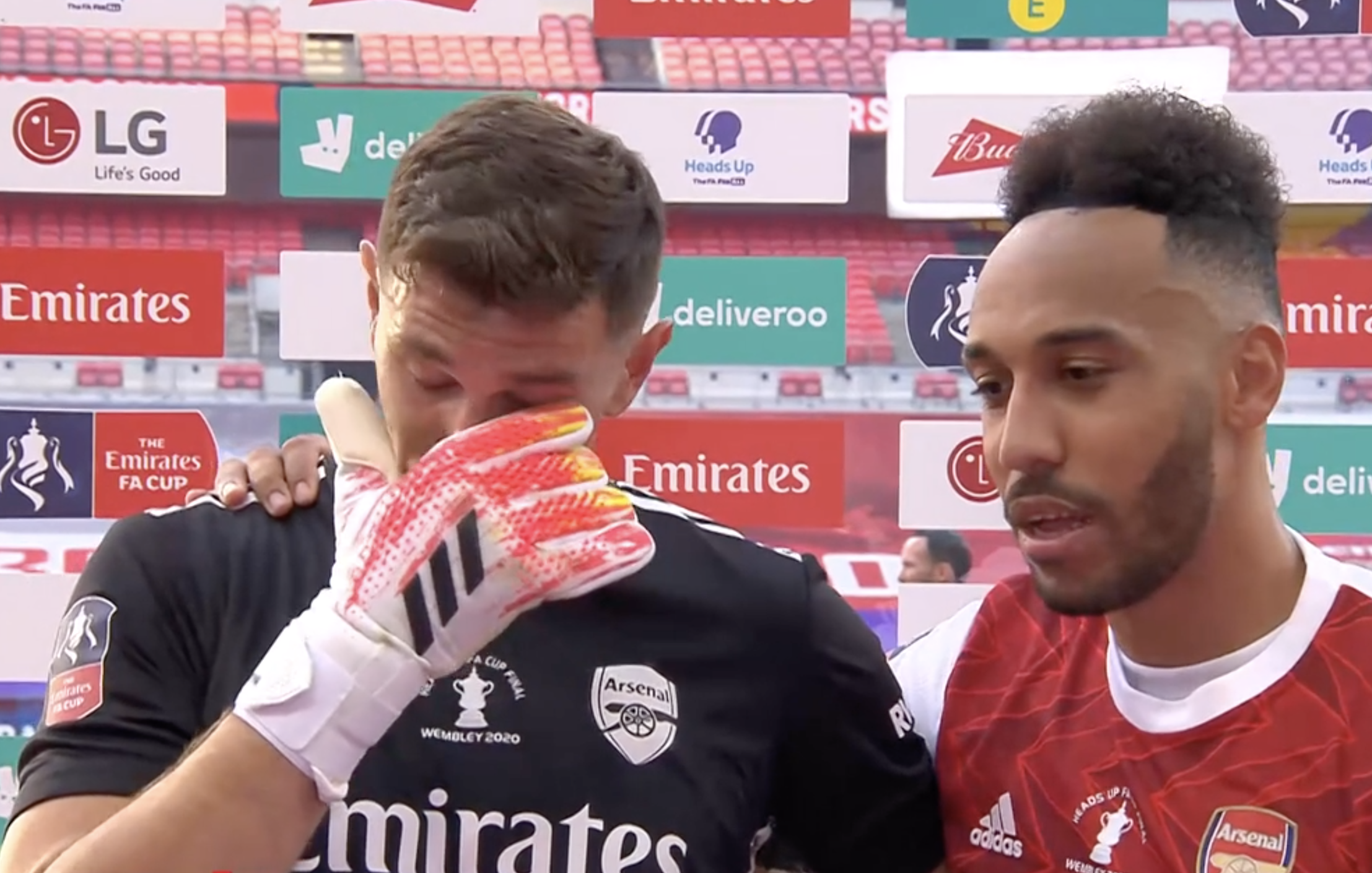 Jan Oblak has been one of the standout keepers in the world since 2014. He has been filling in the shoes of Thibaut Courtois. That is when he departed for Chelsea with his loan deal expires.

However, despite his heroics between the sticks week in week out, Atletico Madrid has largely disappointed in big competitions. Oblak has won just one Europa League and one UEFA Super Cup during his time at the Spanish capital club which is not reason enough success for a keeper regarded as the very best in the world.

Even though Atletico Madrid are leading the La Liga table this time out, both Real Madrid and Barcelona are not far behind and may well catch them in the final few weeks. It is being reported widely that the 28-year-old is strongly considering an exit from Wanda Metropolitano this summer and there is no shortage of interest in the former Benfica man despite the fact that he is valued beyond the €100m mark.

What Is Next On The Cards For The Former Arsenal Man?

It is claimed that both Chelsea and Manchester United from England are interested in the shot-stopper. Further, Paris Saint-Germain is also reportedly looking at him as a potential successor of Keylor Navas. All three clubs could be involved in a potential bidding war for the goalie.

Losing Oblak would be a massive blow to Atletico Madrid. However, it is believed that Diego Simeone has already started looking for capable replacements. Martinez is reportedly the first name that has come up as a candidate for the job. It is hardly a surprise following the impact he has made at Villa Park.

The Argentine keeper has been one of the key factors behind Villa’s rise. They have gone from relegation battlers to a solid mid-table side. Martinez has been pivotal in plugging the gaps of the Aston Villa defence. That has helped him keep 14 clean sheets so far this campaign. That is the joint second in the league.

Losing Martinez will be a massive blow to Dean Smith’s side. However, it will also cost Atletico Madrid a fortune to lure the former Arsenal keeper. The goalie cost Villa £17m last season. That could mean that the Premier League club could really cash in on him. Using the money could buy a few more stars. That could be a boost for them for the long run too!!

Chelsea Now In The Hunt To Sign Arsenal And Barcelona Target,...