Onana began his career at Cameroon’s Samuel Eto’o academy. That was before joining the Barcelona youth school in 2010. The goalkeeper spent five years at La Masia. He went on to play for the Catalans’ Under-19 squad, but never for the B team or the senior team.

The Cameroonian goalkeeper joined Ajax in 2015. He quickly rose through the ranks to become the first-choice keeper. The 25-year-old has played 204 times for the Dutch giants. He has managed to keep 83 clean sheets in the process. After being suspended for doping until November, he has not played for Ajax in almost six months. 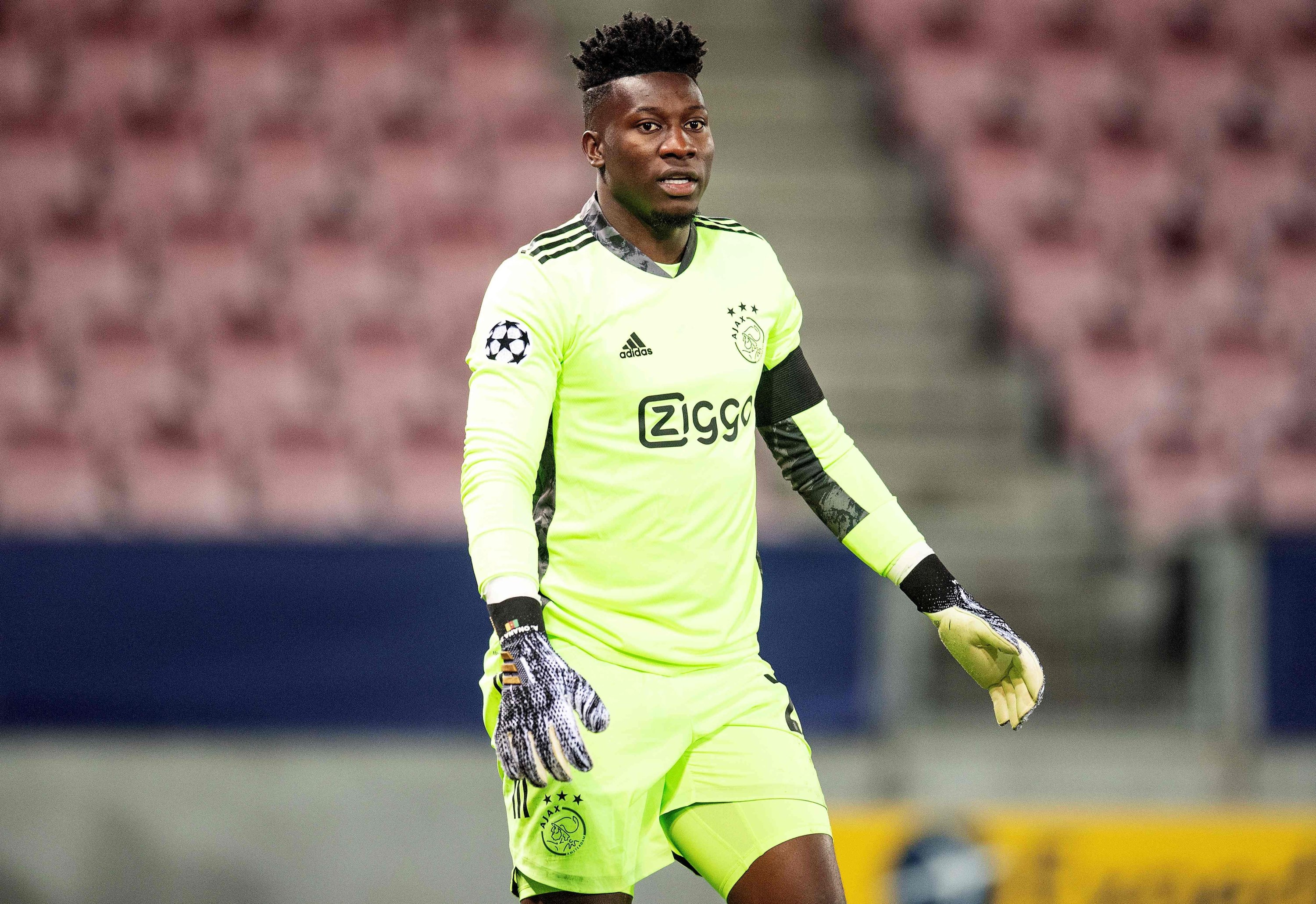 Despite his predicament, Onana has a plethora of admirers as his contract with the Eredivisie champions nears its end. Indeed, the 25-year-current old’s contract with Ajax expires at the conclusion of the current season, which has piqued the interest of a number of teams, including Arsenal and Inter Milan.

Now, Barcelona has entered the battle to sign Onana on a free transfer when his contract expires. Marc-Andre ter Stegen is the Catalans’ first-choice goalkeeper, with Brazilian shot-stopper Neto serving as his backup. The latter, on the other hand, has been pursuing a move away from Camp Nou since January of this year, but no deal has been struck.

A similar situation arose in the summer, with Neto seeking a transfer only to be forced to stay since Ter Stegen was injured at the start of the season. That might change next year, with Onana emerging as a possible replacement for the former Valencia shot-stopper as Barcelona’s second-choice goalkeeper.

Will The Catalan Giants Be Able To Sign Him At The End Of The Current Season Or Will Any Other Club Make The Deal Happen?

This summer, Barcelona re-signed previous academy graduate Eric Garcia and are attempting to recruit another ex-La Masia star, Dani Olmo, from RB Leipzig. Onana has also surfaced as a transfer target for the Blaugrana, and it remains to be seen whether they will be successful in their pursuit of the Cameroon international on a Bosman deal next summer.

There are a lot of top clubs considering the signing of the player. However, it will be a race till the end, with the quality of the keeper never being a doubt. The only problem that was the reason for his value to go down was his doping case. Ideally, once his ban is done, things can go back to normal.

That will be happening before the end of the year. Barcelona needs easy and cheap options to add to their squads. This is their rebuilding period and much like Arsenal, Onana will be a great option for them. The only thing that remains is whether he can trust their process or not. Ronaldo Koeman’s future at the club is uncertain. Will that be a major deciding factor?