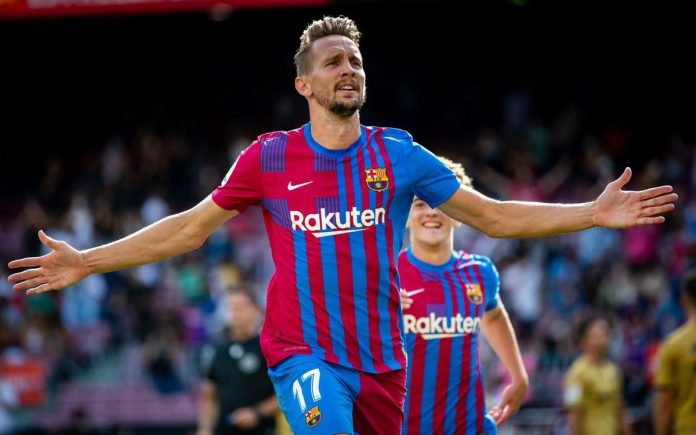 For the remainder of the 2021/22 season, Cadiz has reached an agreement with Barcelona and Sevilla to recruit Luuk de Jong on loan (as confirmed by the latest reports).

In a report by Mundo Deportivo, Barcelona, Sevilla, and Cadiz have struck a three-way agreement for the latter to recruit Dutch attacker Luuk de Jong on a short-term loan deal to see out the remainder of the current season.

As a result of his loan move from Sevilla, De Jong has been in action for Barcelona since the summer transfer deadline day, with the possibility of a permanent move after the season. Although he was brought in to fill the void left by the departure of Antoine Griezmann, the 31-year-old has proved to be an uninspiring addition to the Catalans’ squad. 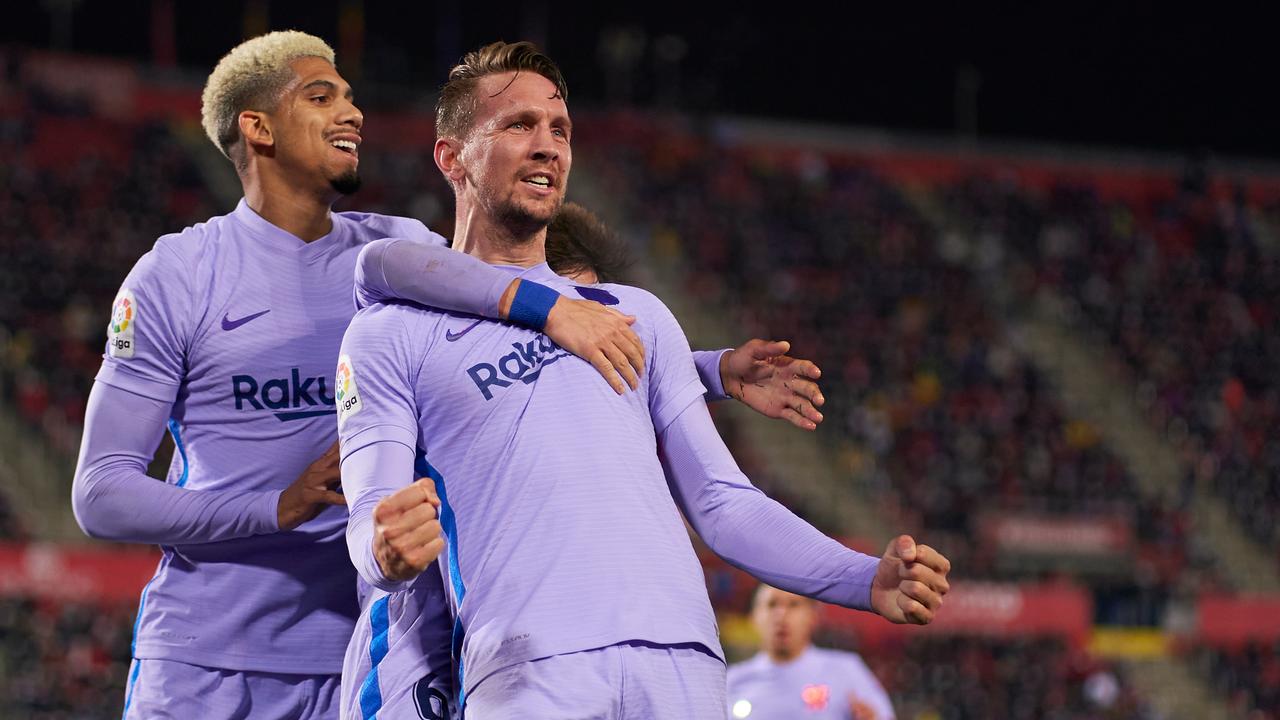 In 12 games in all competitions, the 31-year-old has scored only one goal and has fallen entirely out of favour with new boss Xavi Hernandez. The signing of Ferran Torres by Barcelona is expected to take place soon, and the Netherlands international would find himself lower down the pecking order at Camp Nou.

De Jong was expected to be released from his contract by Barcelona ahead of the January transfer window, as the club sought to reduce the size of its salary bill. In addition, it seems as if they will be able to part ways with the former Newcastle United striker sooner rather than later.

Barcelona and Sevilla have reached an agreement, according to the previously cited rumour, to terminate the tall Dutchman’s loan agreement halfway through the season. To avoid losing de Jong to a transfer to another club, the Andalusian giants have reached an arrangement with La Liga strugglers Cadiz to loan him to them permanently for the remainder of the season.

With all three teams on the same page, the only thing that stands in the way of a deal is the striker’s consent to leave his current club. The fact that Cadiz is now in 19th position in the La Liga standings, according to reports, may not be enough to persuade de Jong of the merits of a transfer. He wants to be a part of a squad with greater sports ambitions. 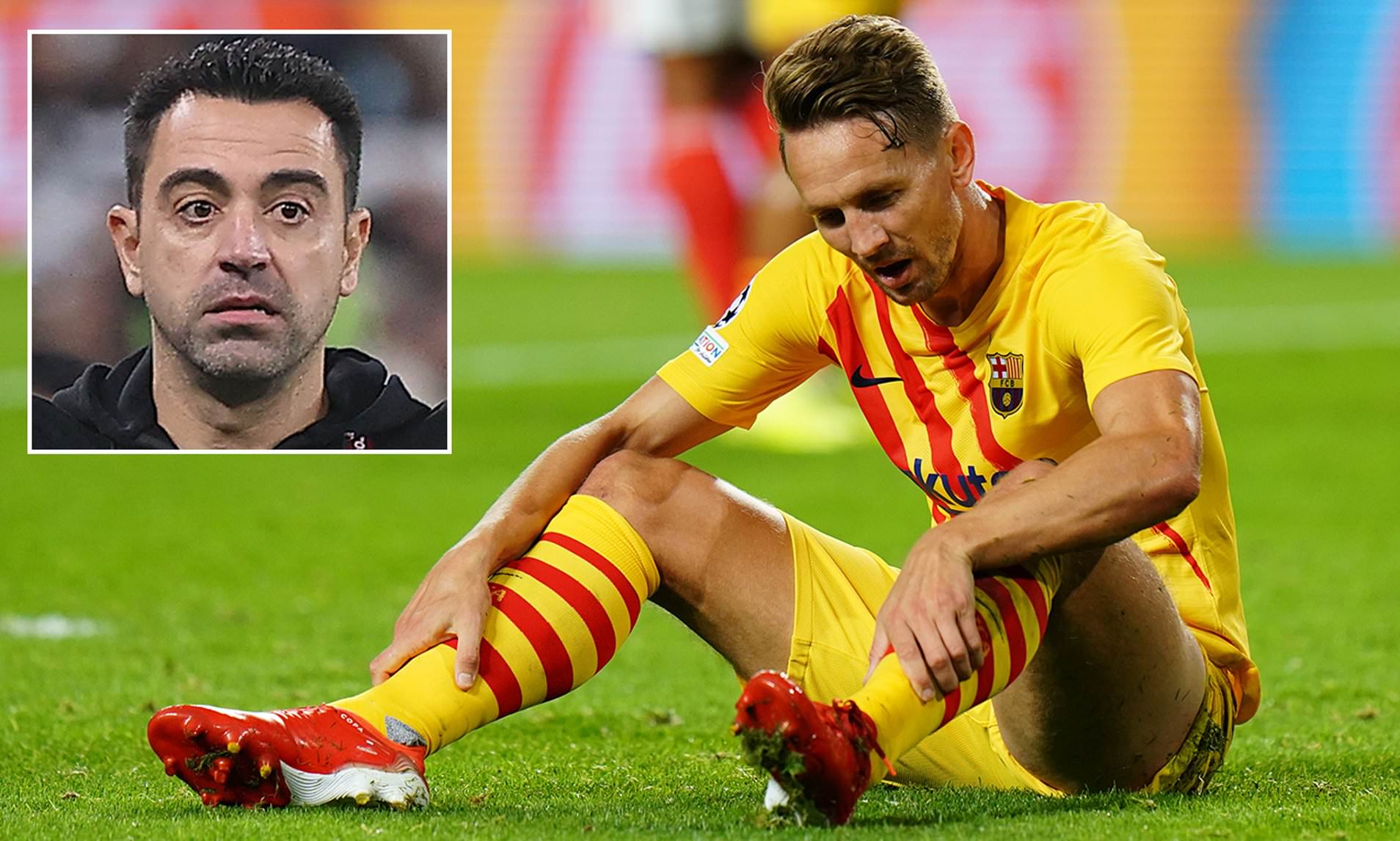 What is the stance right now?

As a result, even though the three teams involved have reached an agreement, it is still unclear whether or not this move will go place. In his first season with the club, De Jong has made only 12 appearances across all competitions, accumulating a total of 500 minutes of on-field time. During these minutes, he has only managed to find the back of the goal once.

Given the way things have turned out for the Dutchman at Camp Nou, it seems that his departure from the club is the best option for all parties concerned. If he were to go, there would be some space in Barcelona’s pay bill for Torres to take up. The following loan transfer from Sevilla to Cadiz implies that Sevilla will no longer be obligated to pay his wage.

Latest : Liverpool Star Urged To Force Move Away From Anfield...