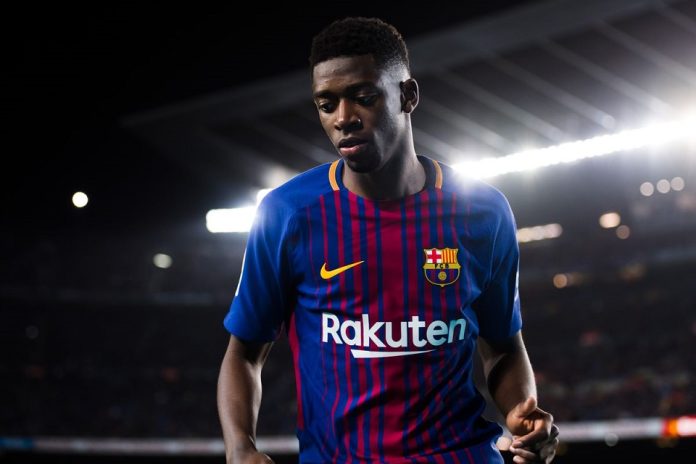 Barcelona is now concentrating on the transfer market. New manager Ronald Koeman looks to rebuild the squad before the season gain momentum. He has quite important players left in his shortlist to venture into the market. One of them is set to arrive at Camp Nou and will be announced this week. Ajax full-back Sergino Dest is in Barcelona to complete his medical and join his new club.

Previously, Metro reported that Ousmane Dembele will stay for another season to prove his worth to the fans and do justice to the huge fee paid to Borussia Dortmund. Nevertheless, in the recent turn of events, the French youngster is reconsidering his decision to stay at Camp Nou, as per RAC1. Manchester United is monitoring the situation of the winger and approached Barcelona to sign him on loan for this season with an option to buy. 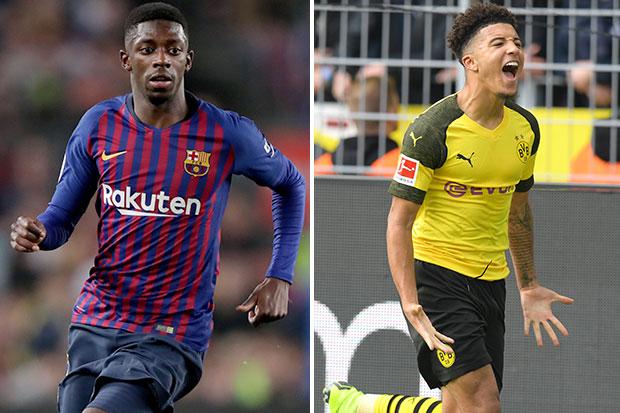 What The Manchester-Based Club Had Planned For The Current Transfer Window?

The Red Devils planning on bringing in Jadon Sancho in the summer transfer window but Dortmund did not lower the fees from €120m. The Manchester-based outfit seems to have a mid-way through the demands of the manager Ole Gunnar Solskjaer.

Dembele looks like a cheap alternative for Manchester United but Barcelona may root for the transfer fee to be paid now itself with the shortage in transfer budget. Ramon Planes has revealed about the future of Ousmane Dembele.

Now, Barcelona’s technical secretary Ramon Planes has denied all rumours surrounding Ousmane Dembele’s move away from Barcelona. Planes stressed that Barcelona is not negotiating with Manchester United and are putting their faith on the Frenchman for the 2020-21 season. 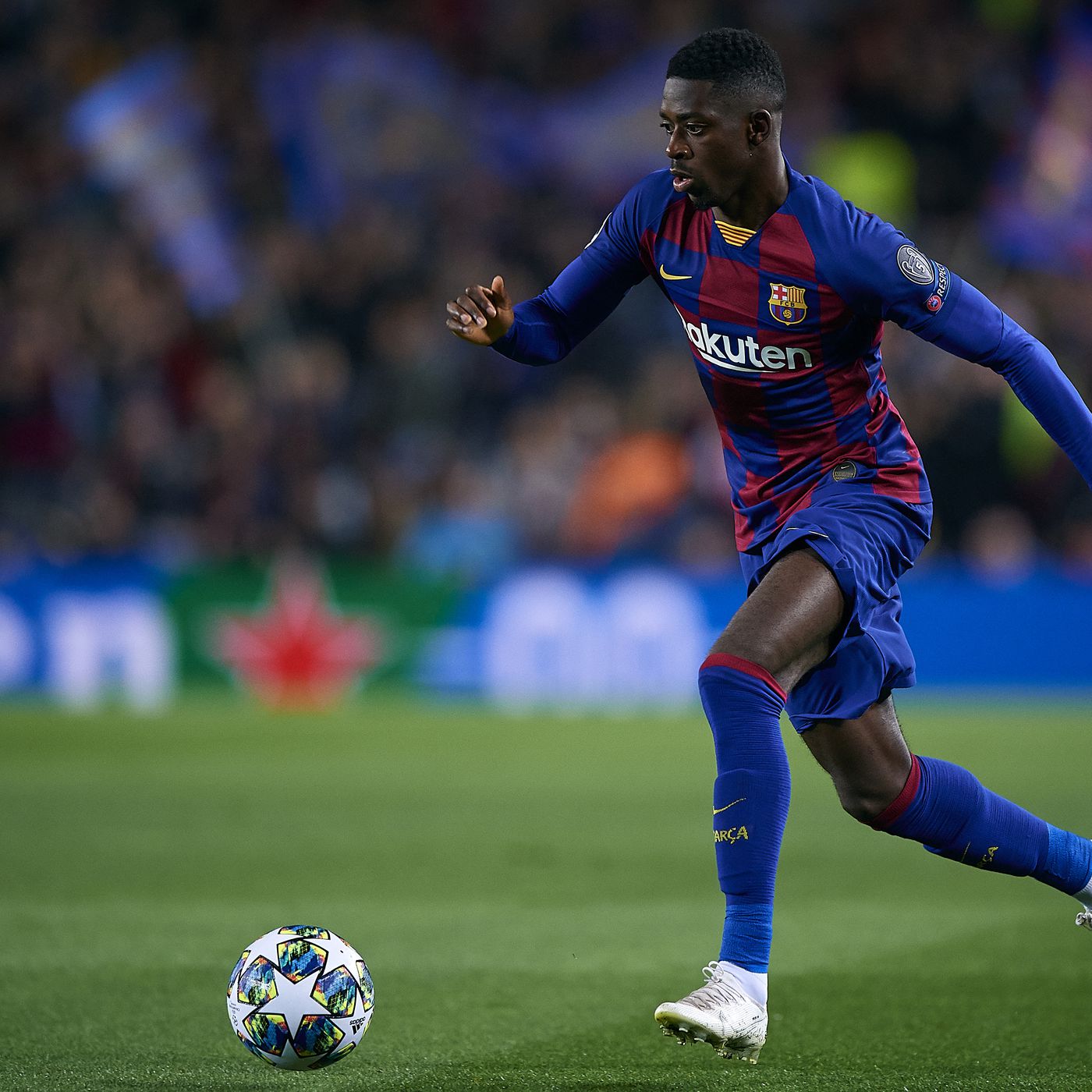 What Ramon Planes Said In A Recent Interview?

“Firstly, there is no negotiation. He is a player we can count on and as Ronald said, we know his potential and I am convinced that he will have a great year with us.”

However, according to the latest speculations, Barcelona is talking with the Premier League side about the sale of the Frenchman. Even, Paul Pogba is giving his full efforts to convince Dembele to move to Old Trafford. Manchester United want him on loan, while Barcelona will only allow him to go for a full transfer.

Planes also updated about the future of several other players. He stated that Jean Clair Todibo will likely leave the club while the club will look for the best solution for Samuel Umtiti.

What Next For Barcelona?

The Catalan giants will want to add more quality to their current squad. They will be hoping to not just win the league title but challenge for the Champions League as well. With that being said, Ronaldo Koeman knows the kind of players that he needs now. So, he will be focused on getting them to the Nou Camp.

It will be interesting to see whether the club’s board supports him or not. Only time will tell. Let’s wait and watch what happens now. The team is on their way, as the new season has begun. However, the transfer window hasn’t closed just yet.

Liverpool Legend Urges Club To Bring Back This Player To Anfield