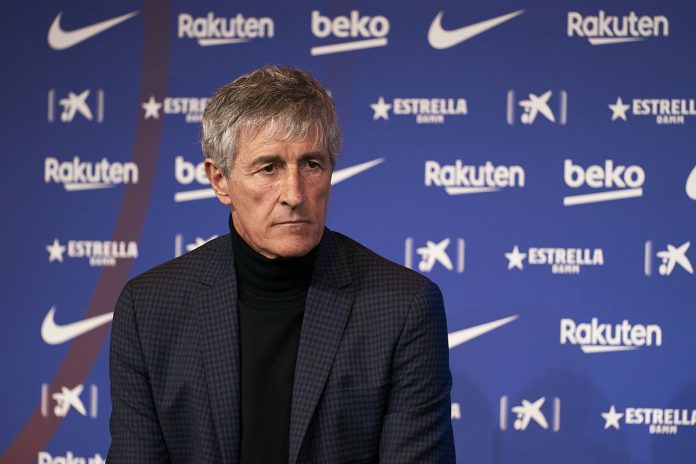 La Liga holders Barcelona are looking to flog Arturo Vidal this summer in order to help raise funds for top targets like Lautaro Martinez. This is according to the reports in Spain. The player who was wanted by Chelsea and Manchester United previously is now set to leave the Nou Camp. Inter Milan’s Argentine striker Lautaro Martinez is seeming the number one priority of the Catalan giants in the summer as they look to bring in a worthy long-term successor of Luis Suarez.

The former Racing Club striker has a release clause of around £96m in his contract and it will be unlikely that Inter will sell him for anything lower than that. With clubs like Real Madrid, Chelsea and Paris Saint-Germain also looking at the 22-year-old, Barcelona knows that they must react fast if they have to land Messi’s compatriot.

The Blaugrana are struggling financially amid the coronavirus crisis and therefore, they must sell some of their stars in order to afford the money to bring the Argentine ace. Reports even suggested that most of the squad at the Nou Camp have been put up for sale with Quique Setien looking for a squad overhaul. 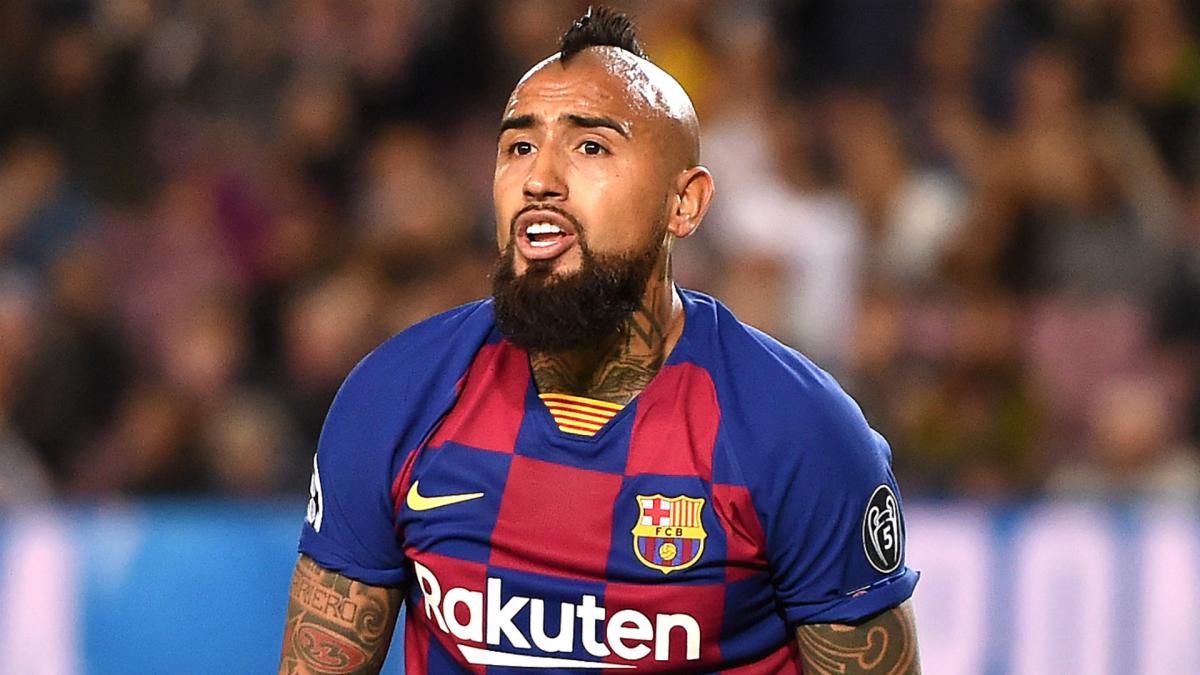 However, it is believed that former Juventus and Bayern midfielder Arturo Vidal is likely to be heading out for sure. The Chilean international himself is determined to leave as well. Inter Milan are thought to be among the clubs chasing the midfielder. A return to Juventus could also be on the cards.

There is interest from the Premier League as well too. Newcastle United is set to be taken over by a Saudi-backed investment group for £300m. They are looking to begin their quest to get to the top of the football pyramid. Vidal joined Barcelona from Bayern Munich in 2018 for an initial £15m. The La Liga leaders are hoping to get between £13m and £17m for the 32-year-old’s services this summer.

The decorated midfielder turns 33 this month. He returned to training after the lockdown rather recently. The player has just one year left on his contract at Barcelona. Heis not expected to be handed an extension.

Frenkie de Jong and Sergio Busquets are regular in the starting XI. Vidal is behind Ivan Rakitic and Arthur (who moved to Juventus recently for Pjanic, swap deal) in the pecking order for the third midfield spot.

The former Juventus midfield dynamo has started just eight La Liga games before the season was halted. Although he has played in 22 league matches in total this season, he has even chipped in six goals.

There are plenty of other players at risk of being sold by Barcelona when the transfer market reopens. Or at least used in swap deals to bring other star players, which is what the reports confirm.

Nelson Semedo is regarded as the “key player” in one of four transfers with Barcelona. They are hoping to use him as a makeweight to land Martinez, Neymar, Tanguy Ndombele or Joao Cancelo. 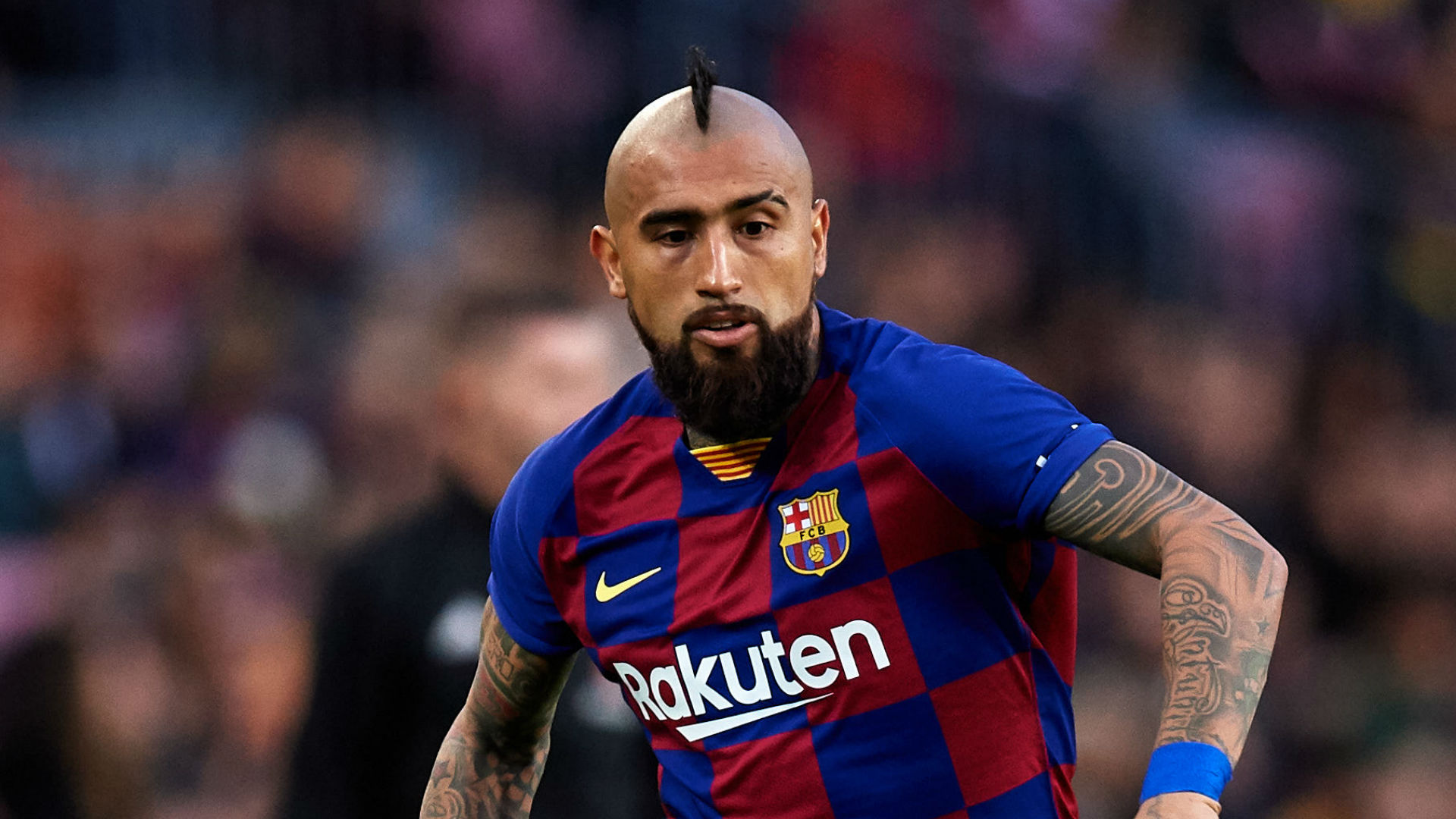 Rakitic’s Nou Camp contract also expires next summer. He has been linked with a move away. Tottenham has recently joined the likes of Manchester United, Sevilla and Atletico Madrid in the race for the Croatian’s signature.

Not Just Vidal, They Want Another Barcelona Star

The Red Devils are also in for the signature Samuel Umtiti but face competition for the World Cup-winning defender. The player is available for just £26m. The likes of Arsenal, Chelsea and Napoli want him too.

This season’s flop signings Junior Firpo and Martin Braithwaite are also transfer listed. This is despite the latter only joining in a controversial move in February. Further, he is having a whopping £260m release clause.

West Ham United are thought to be lining up a shock summer swoop for the former Middlesbrough man. The player, who scored just nine goals in 40 appearances during his time in England.