Valencia sacked their manager ahead of the match against Barcelona in La Liga, in which they were beaten 5-2. It was quite shocking news for the fans of Valencia as Marcelino was certainly doing a great job at Valencia. Under his management, Valencia was able to finish in the top four of the La Liga in the previous two seasons. On the other hand, Valencia was able to beat Barcelona in the Copa Del Rey final in the previous season.

What Was The Update Coming From Spain About Valencia

The beginning of the season was not according to the plans for Valencia. They dropped two points in the first match against Real Sociedad. In the next match against Celta Vigo, they were beaten with a margin of 1-0. In the last match before the International break, they were victorious against RCD Mallorca with a margin of 2-0. However, it was not enough for the manager of Valencia, Marcelino to save his job.

What Next For The Club From West London?

In the first match against Manchester United at Old Trafford, the Blues were beaten with a huge margin of 4-0. In the next match, they dropped two points against Leicester City at Stamford Bridge. However, they picked up their first win against Norwich City with a margin of 3-2. In the fourth match of the season, they again dropped two points against the newly-promoted side Sheffield United. 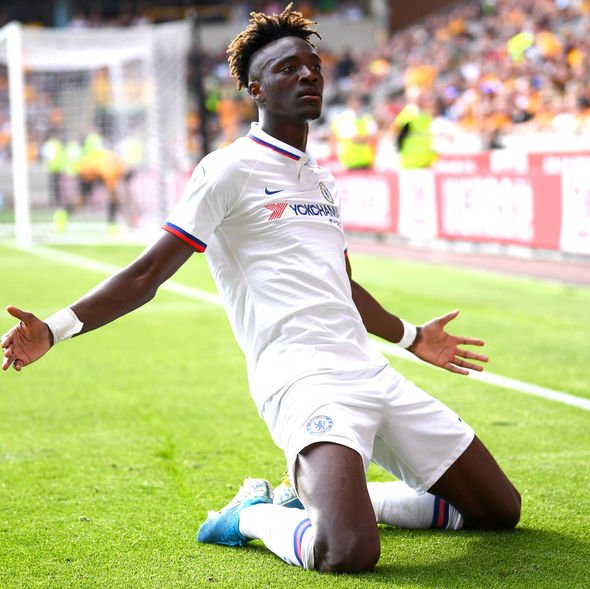 Despite that, they destroyed a Wolves side 5-2, which was considered to be a tough lot. The defensive unit of Chelsea are leaking goals very easily and that is the main concern of Frank Lampard at this moment. However, Antonio Rudiger did come back from injuries against Wolves. Kante should return soon.

The Blues will hope that their defence will look solid after the inclusion of these two players in the starting eleven, which will help them beat the likes of Valencia and then eventually Liverpool. If their team fails to be in top gear once again in mid-week, the combination of Rodrigo Moreno and Kevin Gameiro will be able to cause a lot of problems in the opening fixture of the Champions League.

Barcelona Technical Secretary Opens Up On The Future Of Ousmane Dembele;...

Recap: 10 Best Goals Scored By Barcelona In The La Liga...