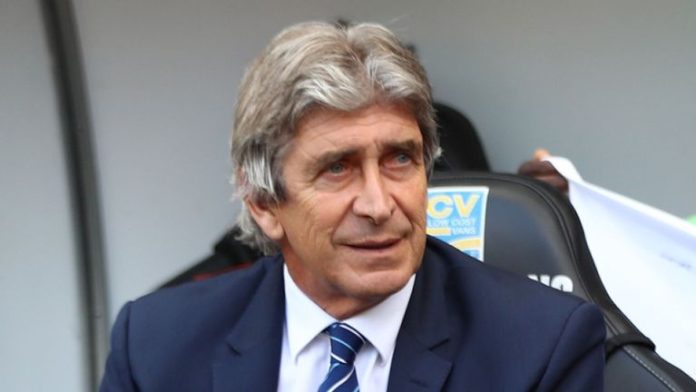 According to the latest news reports, Premier League outfit West Ham United has stated that they will not be willing to let go of star striker Javier Hernandez on a loan deal in the January transfer window. The Mexican star striker has been linked with a move away from the London club as he looks for regular football elsewhere but Manuel Pellegrini is keen on keeping hold of the goalscoring forward in order to ensure progress at West Ham United.

Since taking over the job at the London Stadium in the summer, Chilean boss Manuel Pellegrini has had quite an up and down time with West Ham United so far. With the signings that the London club made during the summer, the loyal Hammers’ supporters would have been expecting a lot more to come in terms of football displays and results as well.

After a relatively poor start to the new season, West Ham United slowly but surely managed to get back into their groove as their star players started clicking together. A 3-1 win over Manchester United early in September could have kick-started Pellegrini’s long term success but elimination in the League Cup against local London rivals Tottenham Hotspur was another setback for West Ham. Pulling together some impressive performances in the mid-season West Ham then crawled back into the top half of the table. A recent 1-0 win against London powerhouses Arsenal early in the month was also a sign of good things to come but defeats to Bournemouth in the Premier League continued the same irregular pattern for West Ham.

Just two nights ago, West Ham suffered a humiliating defeat against third-tier outfit Wimbledon as the South West London eliminated the Hammers out of the FA Cup 4th round at the Kingsmeadow Stadium in a game that ended 4-2. Despite starting the match Javier Hernandez was unable to make a significant impact for the visitors and couldn’t take his opportunity to cement his berth as a regular starter in the Premier League.

With Marko Arnoutovic linked with a move away from London in the winter transfer window, West Ham United was running short on goal scoring options but the Austrian’s decision to stay will mean that Javier Hernandez will have to fight for a regular place in the starting eleven. Chicharito has already made 15 appearances for West Ham this season and scored four times notching up one assist in the process. 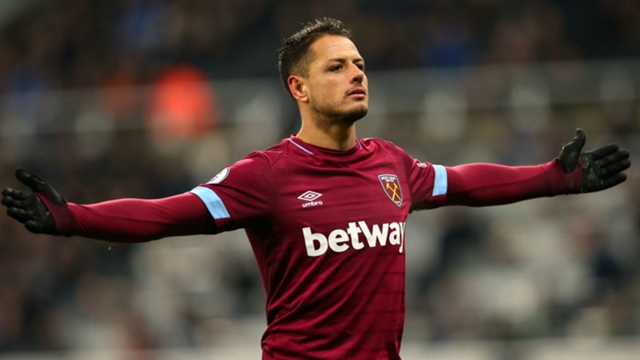 Hernandez joined West Ham back in 2017 and has since then made a total of just 43 appearances in the League for the Hammers, but now wants to play regular football as he enters the twilight years of his career. The attacker feels that this will not be possible with the London based club.

The 30-year-old former Manchester United forward and has the experience of winning the Premier League with the Red Devils. With limited football at the moment, Hernandez was keen on a move to La Liga side Valencia on a loan deal this January until the end of the season but West Ham has rejected the approach of the Spanish outfit so far.

Bernd Leno Gives Credit To This Coach For Improvements In The...