According to the latest reports, Premier League giants Manchester United are looking to snap up a deal for Youri Tielemens who is on loan from AS Monaco at Leicester City at the moment. It is reported that the midfielder is not keen on returning to Ligue 1 following a brief spell with the Foxes but Manchester United are hoping to lure him to Old Trafford.

It’s no doubt that Manchester United had quite a torrid season this term as they finished in sixth place in the Premier League in shambolic form. At the start of the season, Jose Mourinho was in charge of Manchester United but the Portuguese boss was not in the good books of the United faithful because of the defensive and negative tactics he instilled into the club. With no results and poor performances, the writing was on the wall for 56-year-old and he was sacked in December. 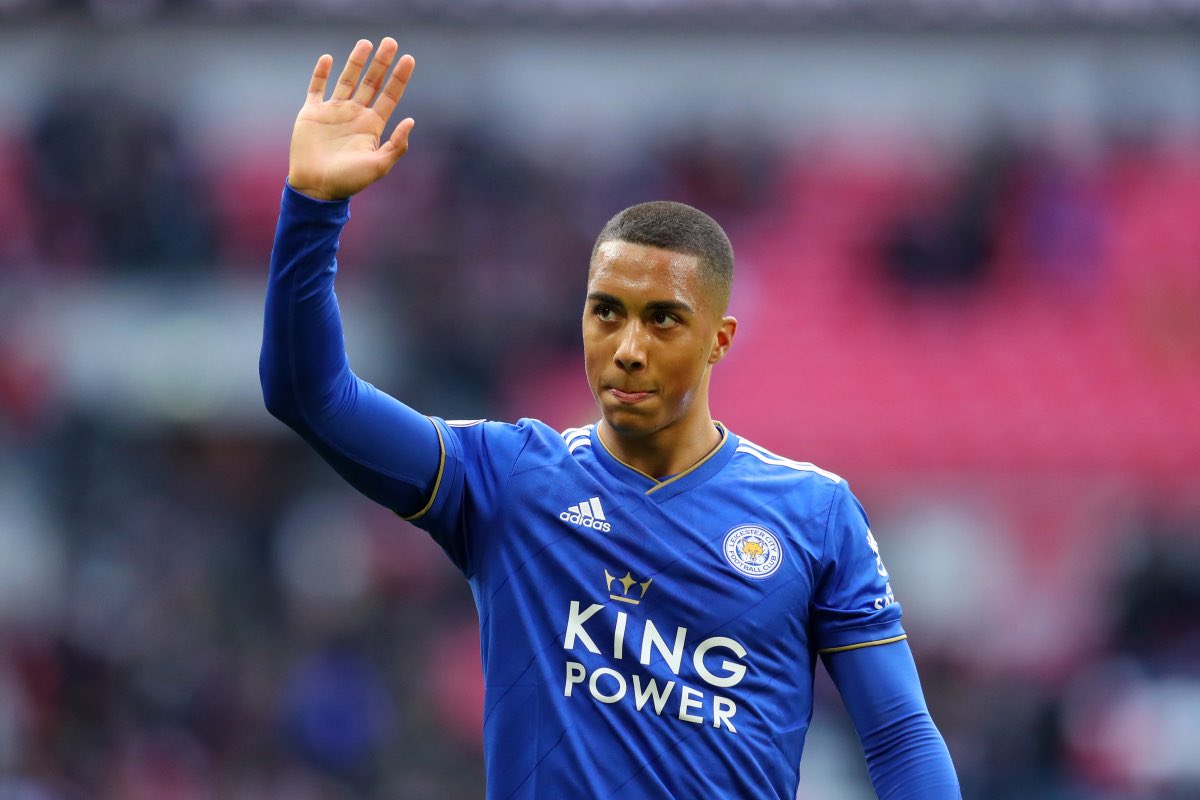 The Red Devils then turned to a former player to guide the sinking ship and stabilize results at least until the end of the season as they appointed Ole Gunnar Solskjaer. The Norwegian made an immediate impact and exceeded expectations in his first few games in charge, helping United qualify into the quarterfinals of the Champions League. The English outfit overturned a 2-0 deficit against Ligue 1 giants Paris Saint-Germain to win 3-1 at the Parc Des Princes in dramatic manner and progress through to the next round of the tournament. United also strung together a bunch of positive results in the Premier League which helped them push closer to a top-four berth. These impressive results and performances gave United confidence that Solskjaer was the right man for the job and they offered him a three-year contract on a permanent basis.

However, after confirming his job for the next three seasons, results did not go according to plan for the 46-year-old Solskjaer. The Red Devils were dumped out of the elite European competition by La Liga giants Barcelona and suffered humiliating defeats in the Premier League, including a final day 2-0 loss against Cardiff City. This indicates that Solskjaer has a big job on his hands for the upcoming few seasons and he needs to make a splash in the summer transfer window in order to get United back to where they belong.

Following the signature of Daniel James from Swansea City, United are now eager to confirm a deal for Belgian midfielder Youri Tielemens. Solskjaer might need a replacement for Paul Pogba after the Frenchman admitted he could leave Old Trafford in search of a new challenge. The 22-year-old spent the second half of the season with Leicester City and made quite an impression at the King Power Stadium. Leicester are now looking to make Tielemens a permanent signing in the summer as the midfielder is not keen on returning to France.

Leicester will now face competition from a resilient United side, in their pursuit of signing Tielemens, as Monaco look to sell the player if an offer over £40m is made.

Yet Another Liverpool Star Could Be On His Way To Barcelona...