According to the latest reports, Premier League side Arsenal is preparing a massive clear out in the upcoming summer transfer window which will include the sale of seven superstars. Shkodran Mustafi, Mesut Ozil, Henrikh Mkhitaryan, Calum Chambers, David Ospina, Mohamed Elneny and Carl Jenkinson are all on the list of players. These are the ones that are at the exit door at the north London club.

However, the key thing is to get the right kind of replacements for them. That is where Arsenal tends to struggle mainly. The lack of finances that the managers get hurt the team in the long run. Hopefully, the Kroenkes can do something about it and fund more deals.

What Is The Latest Update For Arsenal; Who Will The Club Sign?

Sine Unai Emery took charge of Arsenal back in the summer of 2018, he has done quite an incredible job. Tht is by replacing his legendary predecessor Arsene Wenger at the helm. The Spaniard has implemented his philosophy into the club. Almost all of his summer signings made an instant impact by hitting the ground running in an Arsenal jersey.

The Gunners also went on an unbeaten streak of 22 games earlier in the season. That has helped them in the hunt for a top-four spot. Arsenal has also made it to the semi-finals of the Europa League. They look like serious contenders to go on and win the competition. 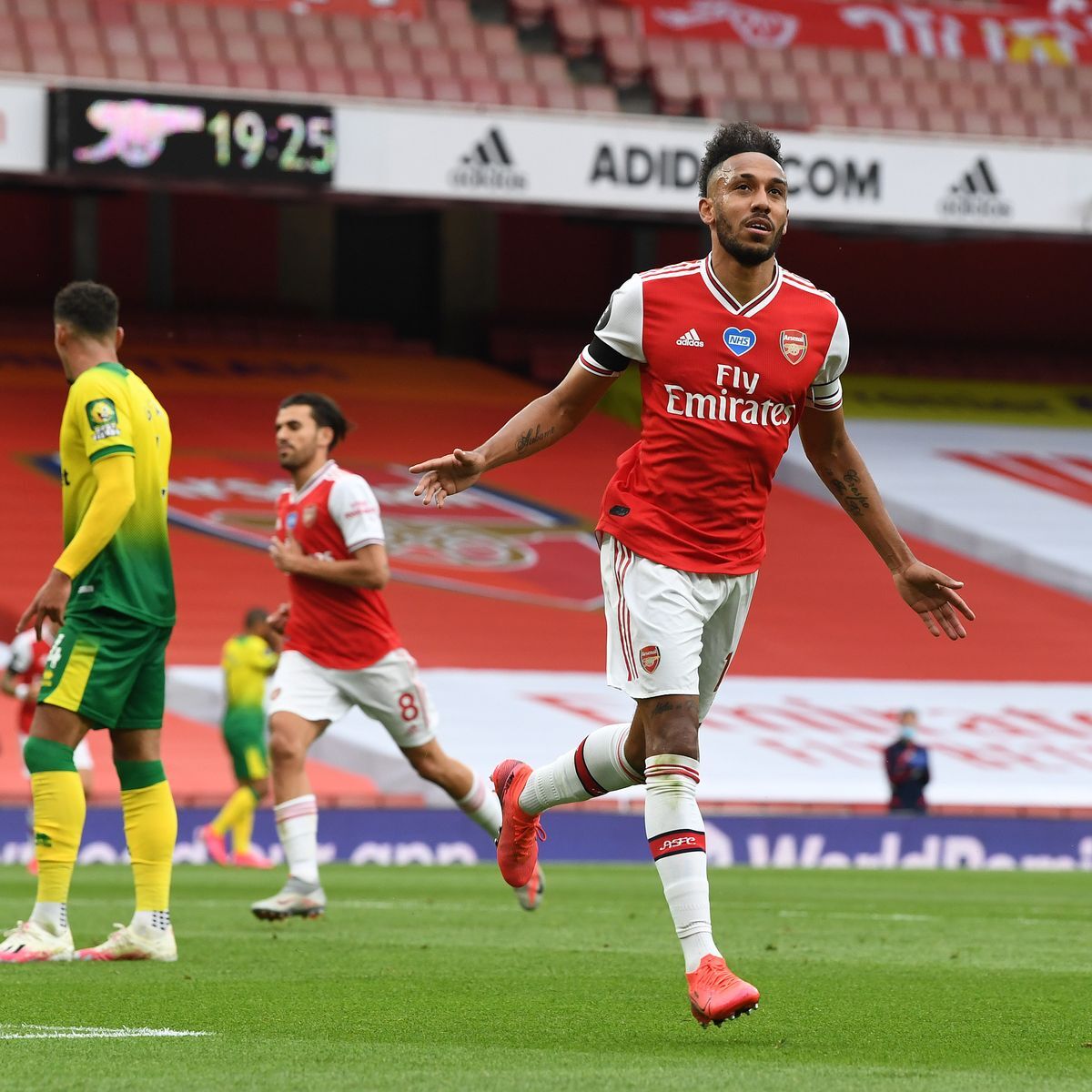 Unai Emery Knows What Are The Main Problems At Arsenal

Emery is well aware that he still needs to get rid of the players. Some of the players that he does not want at the Emirates Stadium. That is as they have no future at the club. It is reported that a massive overhaul is expected at Arsenal. That is with seven players set to depart the club in the summer transfer window.

Shkodran Mustafi has failed to impress so far. That is since his move from Valencia back in 2016. He was signed in a £35m deal. The defender has not found it easy to adapt to life at Arsenal. The German was largely at fault for the errors that Arsenal made on Sunday against Crystal Palace in a 3-2 defeat to their local rivals. Even the Arsenal faithful want the centre-back out of the club in the next window.

Mesut Ozil is not really preferred under Emery as the playmaker has not been used regularly and the 30-year-old is also one of the highest-paid players in the Premier League. Arsenal will look to offload the German this summer along with Henrikh Mkhitaryan in order to cut down costs mainly as the two midfielders are on extremely high wages.

The Update For The Gunners With More Money To Be Spent

Mohamed Elneny and right-back Carl Jenkinson have not been able to make an impact at Arsenal. That is despite being given opportunities every now and then. Elneny has fallen further down the pecking order because he did not make too many forward passes. That was while Jenkinson is just not good enough to play for Arsenal.

Calum Chambers spent the season on loan with Fulham and Arsenal and is likely to sell the Englishman to the London club who will play in the Championship next season. Even David Ospina is on loan at Napoli and Arsenal will look to sell the Spaniard to the Serie A club.

Arsenal manager Unai Emery will head into the summer transfer window with a budget of as little as £45m, but has been told he can reinvest a significant amount of any money raised from player sales. [@SamiMokbel81_DM] #afc pic.twitter.com/xr59E3MyK1

Aaron Ramsey will leave Arsenal to join Serie A club Juventus in the summer. That is as the Welshman’s contract expires as well. Petr Cech will be retiring at the end of the season. The calling curtains to his illustrious career in England. With the Gunners on a budget, the sale of these players will help generate some more funds for new arrivals at the club.

Deal Done: Arsenal Confirm The Signing Of This Attacker; What Role...