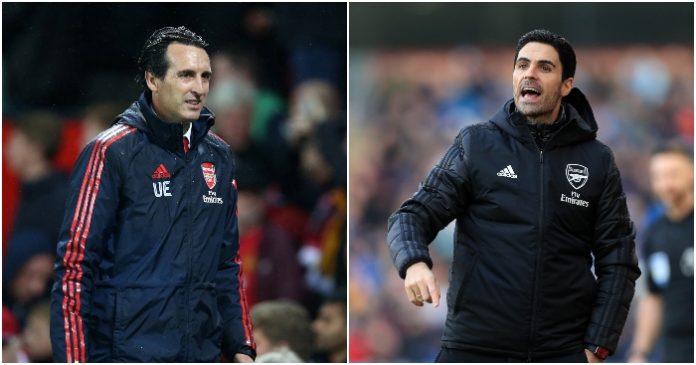 Chelsea Want This Arsenal Target? A player who has been in the news in recent weeks is out of favour Atletico Madrid winger Thomas Lemar. The World Cup winner with France has been long linked with a move to the Premier League and it seems like it could finally happen during this winter transfer window. He hasn’t really fit into the Argentine’s style of play and though he has been contributing this term, the numbers just aren’t there anymore.

The Story Of The Move For This Arsenal Target By Chelsea?

Chelsea, Arsenal and Wolves are all in the mix for the 24-year-old Frenchman who has struggled in La Liga this season. He is yet to score or assist a single goal for Diego Simeone’s side this campaign and it is believed that the Spanish giants are ready to cash in on the player whom they signed for a huge amount just one and half years back.

Lemar used to be one of the hottest prospects in the world when he joined Atletico Madrid despite massive interest from both Arsenal and Liverpool but it has not worked well for him at the Spanish capital club. 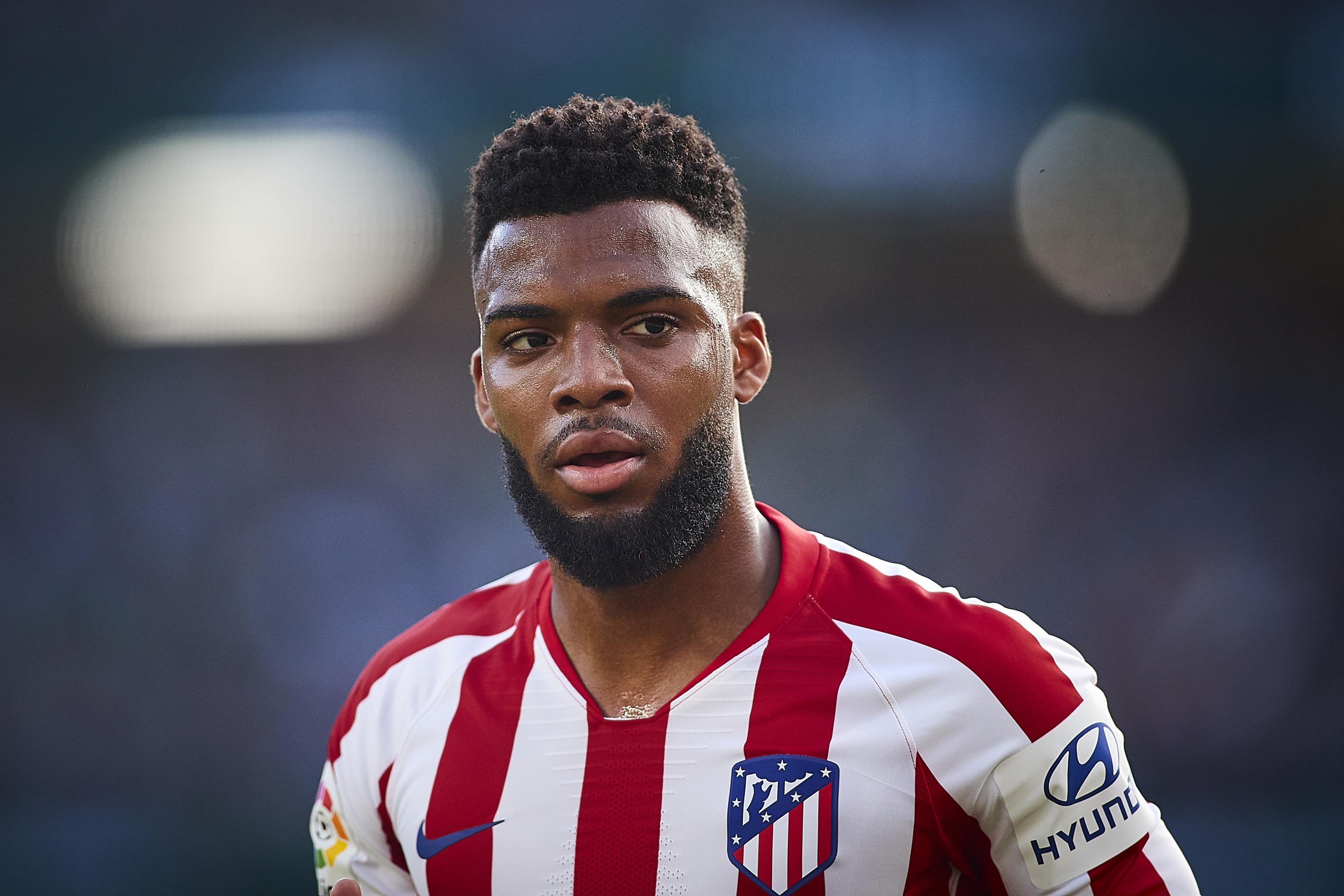 The 24-year-old joined Atletico in the summer of 2018 after three brilliant seasons with AS Monaco, where he lifted the Ligue 1 title at the end of the 2016/17 campaign. He was regarded as one of the best playmakers across Europe and considered to be a world-beater in the future.

What Next For The Future Of These Players; Will They Be Signed?

Despite the fact that Lemar has struggled at Atletico Madrid, it is undisputed that he has a lot of talent. Sometimes, even the best of players could struggle to fit in a system and Simeone’s system can be really difficult to adapt to.

Chelsea would profit if they can beat their rivals Arsenal and Wolves for the signature of the French international who looks like a good fit for their system. Frank Lampard has shown that he is a manager who believes in playing on the front foot and Lemar should flourish in his tactics. 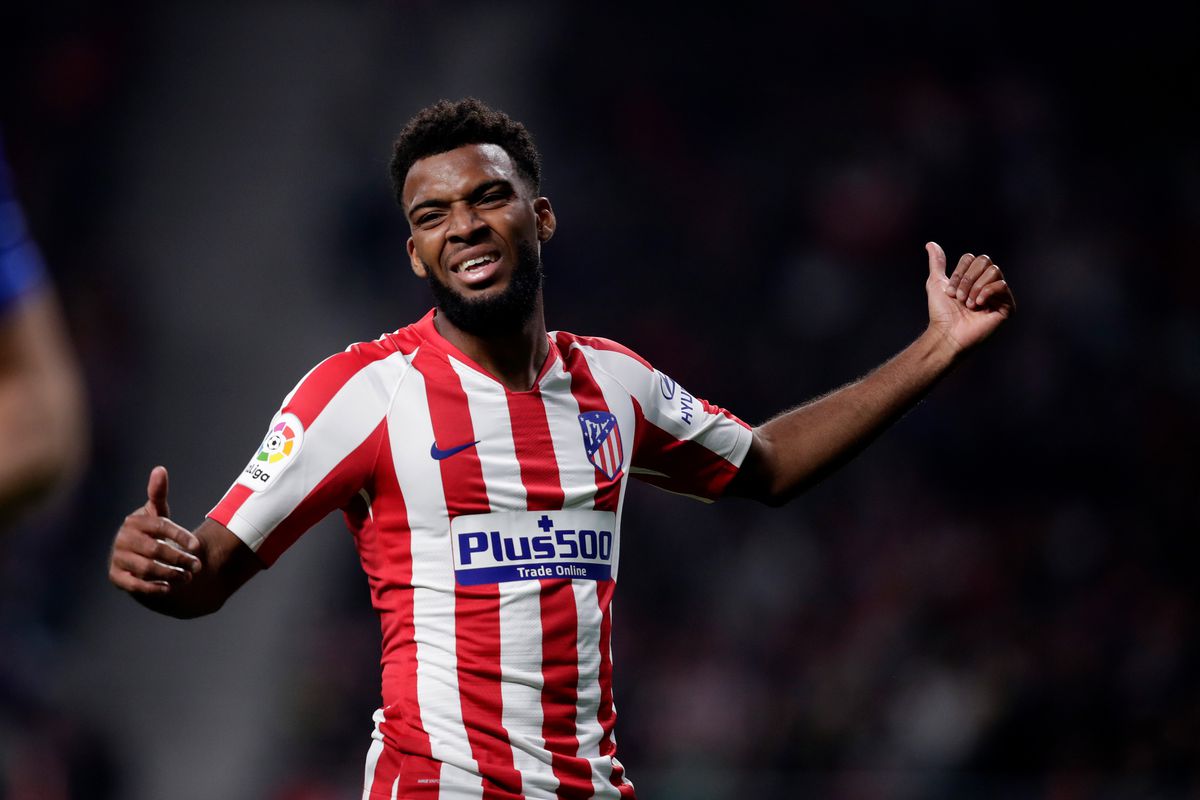 Frank Lampard’s boys have not had the brightest of seasons so far. That was after failing to capitalize on the earlier success. The youngsters did exceptionally well in the beginning. As games kept coming fast, their inconsistency began to pop up which is hardly a surprise.

The Story Of The Move For The Arsenal Player

One of the biggest reasons behind their inconsistency was their inability to sign new players last year. This was due to the two-window transfer ban imposed on them. It has been halved now by the CAS. Also, Eden Hazard’s departure to Spain left a huge void in their attacking ranks. Despite that, the manager led the team well with the players he had.

Lemar is capable of playing in a range of positions. He has an excellent eye for a pass. The player is also technically gifted. He can dribble his way past defenders. At Chelsea, the Arsenal target would be an invaluable addition. That is with the team needing some experience amidst their ranks.

On the other hand, he might find it tough to secure a first-team spot at Wolves. Lastly, the Gunners would like to have him. That is as they are possibly set to lose a few of their first-team stars. However, Champions League football will surely be a factor. Things could get quite interesting.

How Barcelona Once Again Proved To Be Superior Than Their Madrid...