The winter window and the transfer gossips, this January has been a roller coaster ride for the English Premier League. Big clubs are fighting for their fancy names. Some get the result, some compromise and some never give up their hope. Chelsea have been so effective this winter window that they have successfully managed to take the Argentine forward Gonzalo Higuain on loan for the rest of the season. Higuain had his reunion with the former Napoli manager Maurizio Sarri who is now at Stamford Bridge. Chelsea are now at a fourth place in the Premier League and they are looking good. Besides their recent success in the English league, they are also making stories in the transfer buzz. The Blues are rumoured to launch an attempt to land Mexican international Hirving Lozano from PSV Eindhoven in the ongoing transfer window.

As the reports suggest from Italian media, Premier League heavyweights Chelsea are looking to force up their attack in January, by signing PSV Eindhoven star Hirving Lozano.

It has been suggested that Manager Maurizio Sarri remains keen on bringing in a forward before the end of the month as concerns are growing to continue over the misfiring attacking force. Alvaro Morata has been in terrible form this term for the Blues and he has fired many blanks in the recent times. It is not a matter of secret that patience is starting to wear thin with the former Real Madrid star in the Blues. 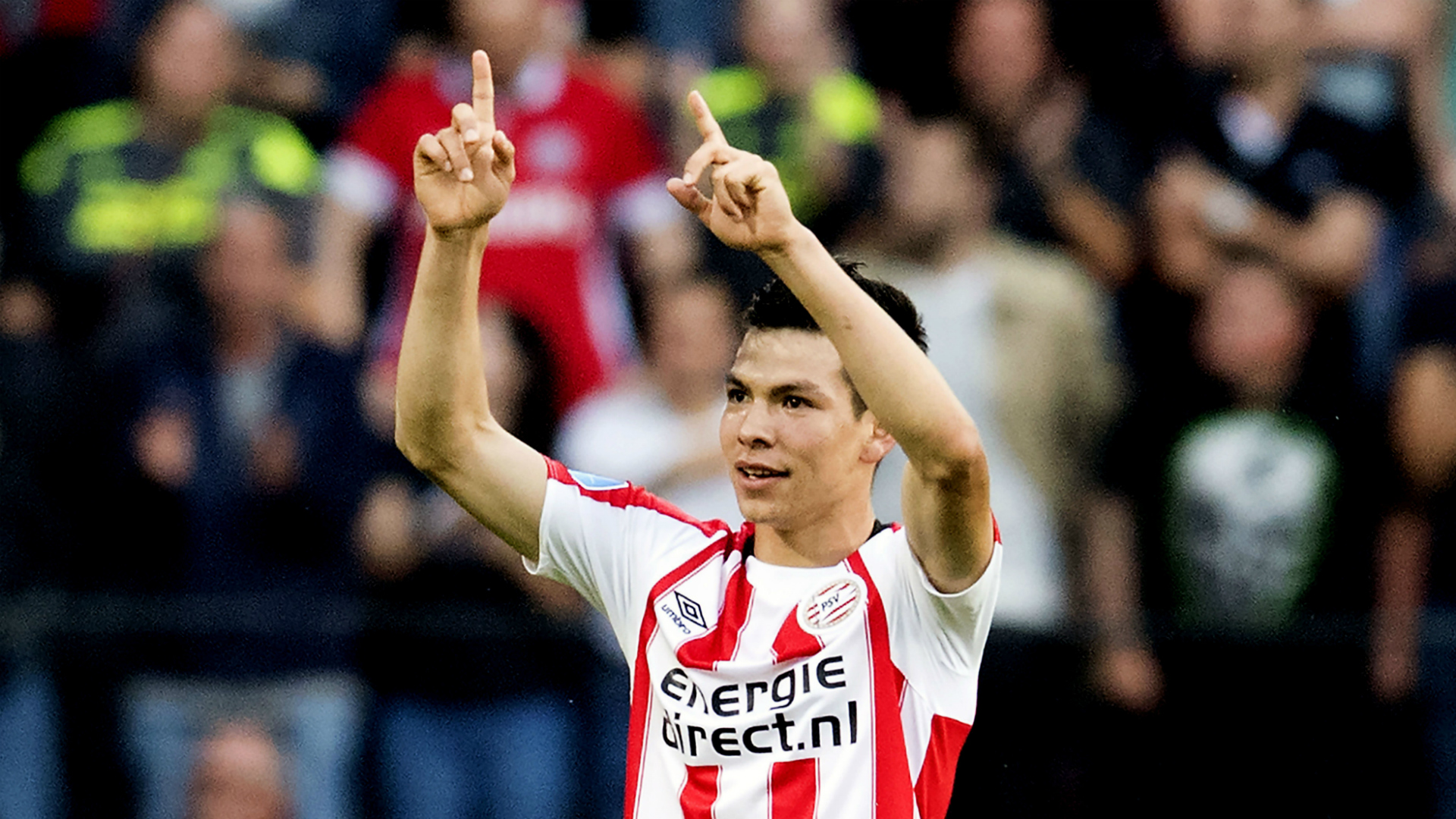 Morata has managed just five Premier League goals this season, while his fellow French striker Olivier Giroud has performed even worse, he has netted just a solitary goal in 16 league outings. Sarri has gone back to the older strategy, using the Belgian captain Eden Hazard in the false nine roles in recent matches. However, it seems he is seeking a more permanent and effective solution to the problem at hand.

Though the former Premier League champions have taken over the Higuain deal, reports in Italy are saying that Chelsea have their attention towards PSV’s Lozano and they may set to make a £36m bid for him. The 23-year-old has been making so much noise after he joined the Dutch club from Pachuca back in the summer of 2017.

Lozano helped PSV to grab the Dutch Eredivisie title in his debut campaign. He scored 17 goals and setting up 11 more in 29 league matches. He has continued his form this time also. He has already netted 15 times and chalked up 8 assists in 27 matches across all competitions. 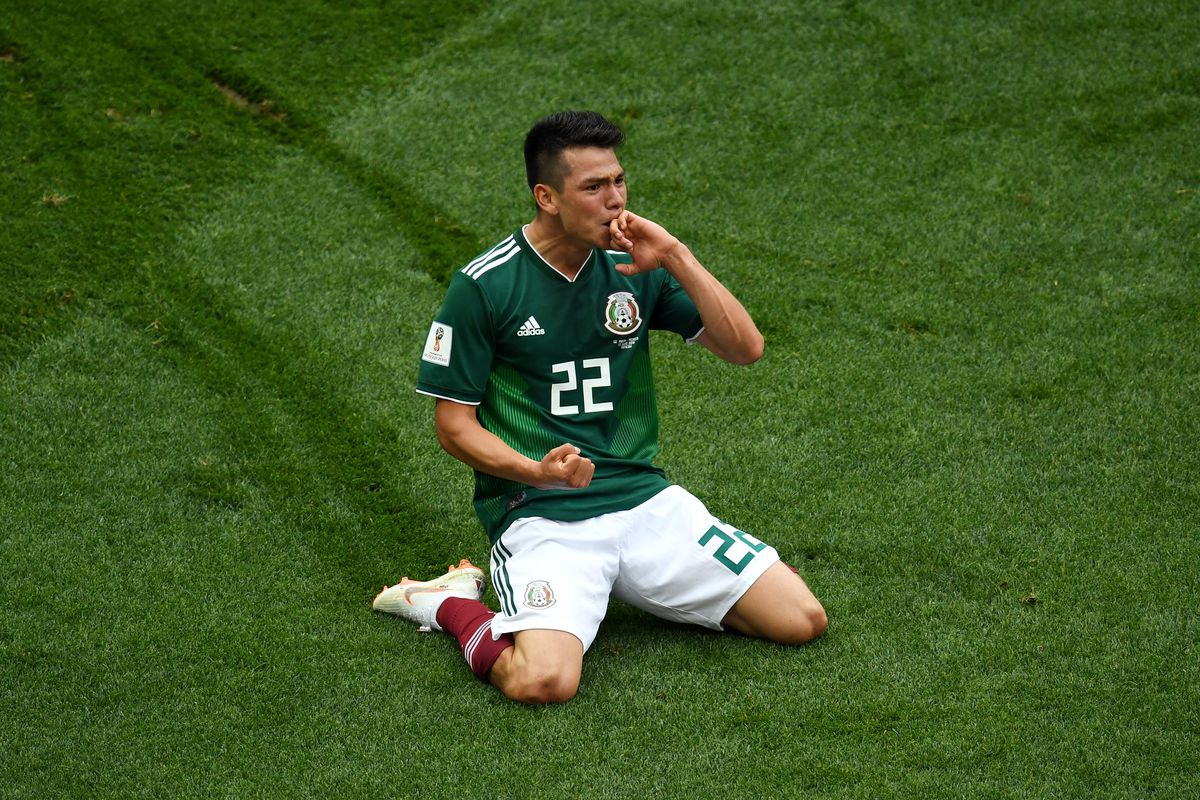 The 23-year-old has also shown some real strength on the international shoes with Mexico as well. He did 8 goals in 34 appearances for El Tri and was impressive in the 2018 FIFA World Cup as well.

Lozano’s contract with the Dutch club is valid till the summer of 2023. La Liga champions Barcelona are also believed to be keen on the Mexican international, though they are unlikely to make a move in the recent future. This gives Chelsea an edge in his pursuit. However, it remains to be seen if the Premier League club is able to get their hands on this upcoming star by the final deadline today.